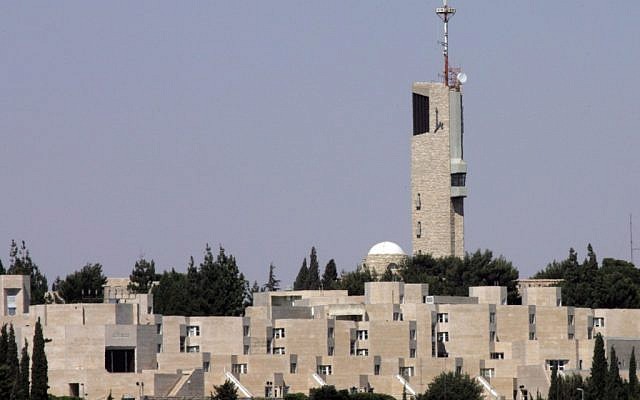 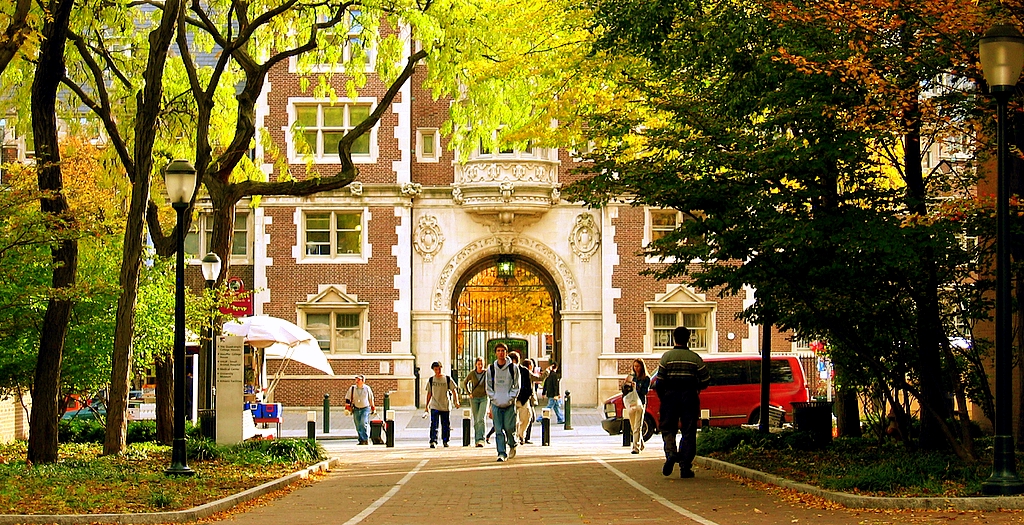 International students drive an estimated $24 billion into the U.S. economy, and that is in spite of the convoluted and costly college application process: the myriad of essays and standardised tests, the lack of financial aid, and the labyrinth of visas — not to mention finding employment during and after graduation.

For students who have access to and can afford admission advisory services, packages range between $10,000 – $100,000, without any guarantee of acceptance. For those without deep pockets, there is little assistance or information available online.

Co-founders of GradTrain, Jacob Bacon, Lital Helman, and Roy Ben-Sasson think the market is ripe for disruption. ‘Students study abroad the way they did in the 19th century,’ says Helman. ‘If they have a brother or sister already abroad then they have someone to talk to. Otherwise, they have to navigate through a lot of irrelevant information by themselves.’ 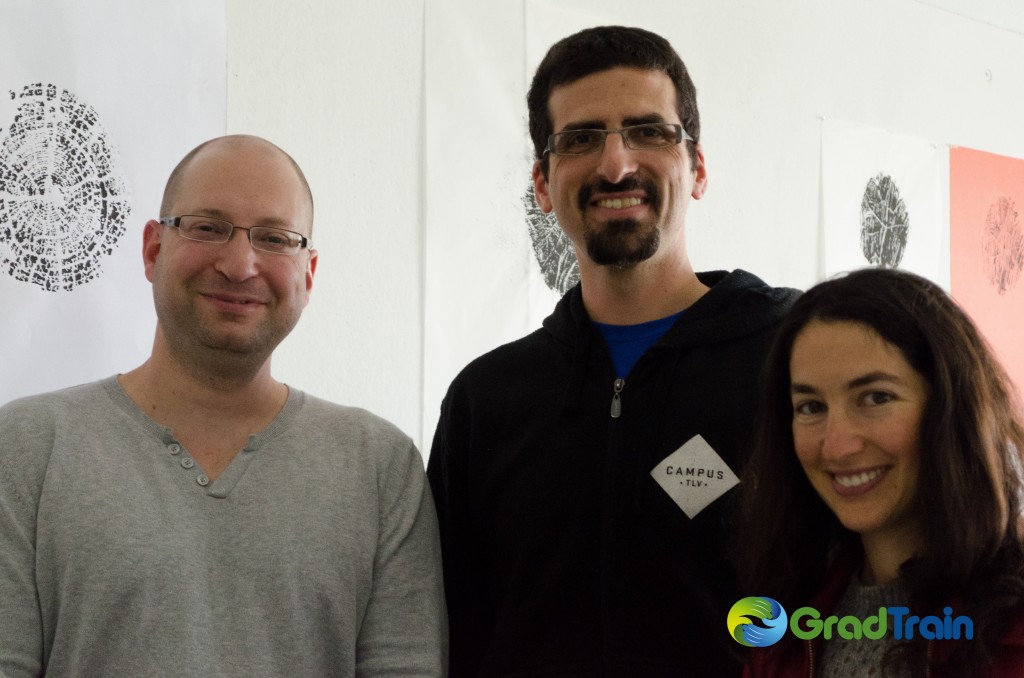 The process of studying abroad seems daunting because it is. But it doesn’t have to be that way, says Helman. Most students go through a similar planning process. ‘What if we could generalize from the experience of people who have studied abroad in order to advise people who want to study abroad now?’ Helman asks. GradTrain aims to provide that guidance by walking students through the process and pointing out the different choices at every step of the way.

At the GradTrain site, prospective students fill out a brief profile about their educational background, as well as where and what they would like to study. GradTrain’s algorithms then offer an indication of how likely they will be accepted, based on university admissions data from previous years.

The site also offers a list of suitable mentors whom students can meet on one-to-one video sessions arranged through the GradTrain site. ‘Together they come up with a plan,’ Bacon explains. ‘Where to go? Which program to choose? What types of scholarships are available? How to get accepted? And ultimately build a successful career.’

Some mentors offer services for free, other charge, and GradTrain takes a small commission. But the prices, areas of expertise and availability are marked clearly. If the session or service costs, users can pay over the site with PayPal or with a credit card.

The team, themselves international students who met at the University of Pennsylvania developed GradTrain not only because the number of international students is growing, but because the search tools are outdated. One college advisor might have excellent advice on Computer Engineering but not on Biology. An online immigration forum, might provide general information, but nothing related to an individual’s visa application. There is no way to conduct a comprehensive search, and no way to compare options, says Helman.

The beta site, which was launched last year, already serves 74 countries and has been growing its user base at a steady clip of 5-7% per week. One user in Yemen especially benefited from GradTrain’s mentoring scheme after an American drone fell in his village, knocking out most telecommunications. ‘[She is] the only hope for me after Allah to continue my Master’s degree,’ he said of his mentor, who is making the most of his limited online access.

Now, a member of the Boston-based incubator, MassChallenge, GradTrain is looking for early stage funding to expand their marketplace in order to include immigration lawyers, financial consultants, lenders, landlords, employers and other service providers. GradTrain aims to become a curated marketplace for international students, as well as other people looking to move abroad, says Helman. 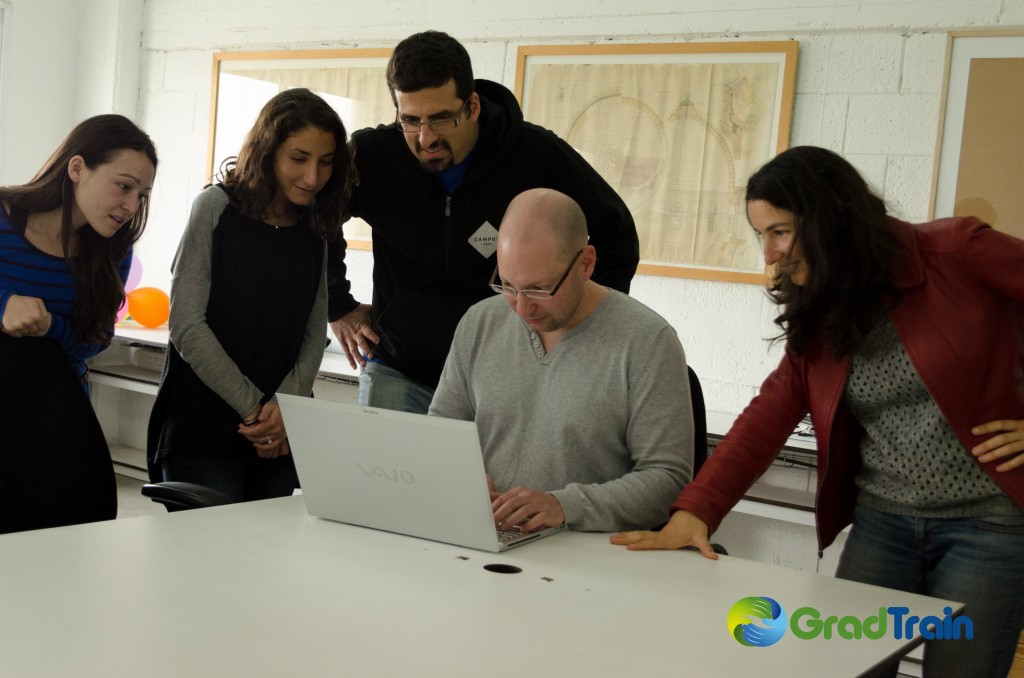 However, GradTrain’s main source of revenue is not from the transactions in its online marketplace. Rather it’s from the universities themselves. Admission boards have been paying agents and other third parties for leads on prospective students, sometimes awarding bonuses of $10,000 per student enrolled.

Last year in the UK alone, universities spent a total of £86.7 million ($133.7 million) on recruitment agents, most of whom worked outside the US and EU. Vincenzo Raimo, pro vice chancellor for global engagement at the University of Reading, said ‘We have now seen U.S. universities formally starting to work with agents and being aggressive in the market, and U.K. universities are having to respond in order to meet ever more ambitious recruitment targets.’

UNESCO estimates that at least 4 million students studied abroad in 2012, 800,000 of whom went to the US. The UK, Canada and Australia were among the other top destinations, as well as China, Singapore, and Switzerland. Education is becoming global, says Prof David Thomas, Dean of Georgetown University’s Business School. ‘[We] have to understand that competition is stiff from schools outside of the US.’

Universities’ demand for international students stems both from the want of a more diverse student population, but also from their need to finance themselves without government funding. In most cases, foreign students pay higher fees, often double what locals pay. It’s no wonder then that universities pay agencies so handsomely.

Yet, GradTrain offers universities relevant leads on a consistent basis — a more efficient and less costly way of recruiting international students than sending agents on a roadshow.

It seems that as education goes global, both international students and the universities to which they apply will need better ways of reaching each other.