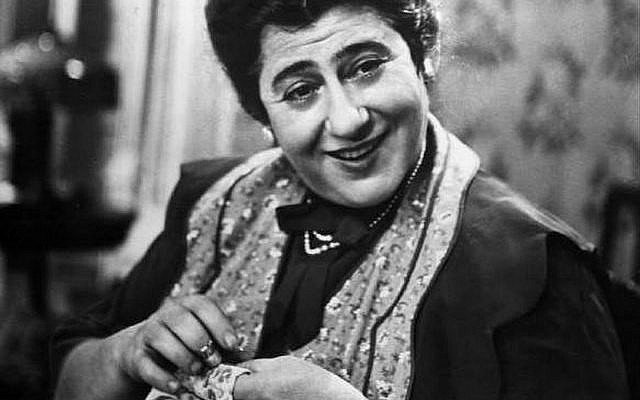 Jews have often valued niceness. Picture Mom and Pop, glowing with bashful pride as they gaze at their “nice Jewish boy” or “nice Jewish girl.” Then try to imagine someone from any other group slotting themselves into, “Such a nice _______ boy/girl!” (Peruvian? Sri Lankan? Mormon?) 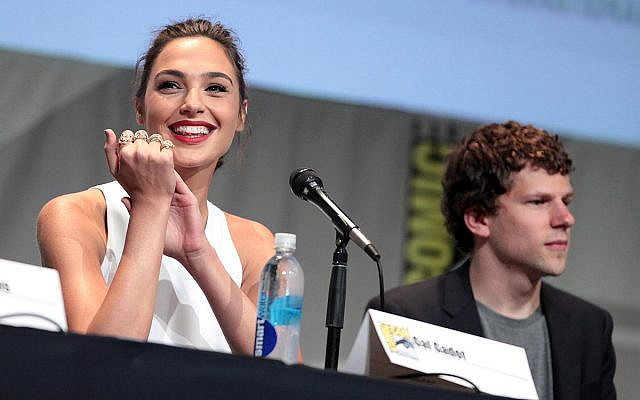 To be nice is to ingratiate, so people will like you. Well, everybody wants that, don’t they?

I once met a fellow who grew up in West Newton, a neighborhood in my old hometown. “West Newton was mostly Italian when I grew up,” he said.

“There are a lot of Italians in the Nonantum neighborhood too,” I said.

“No!” he said. “Those are Sicilians. We are from Calabria.” Being nice, I apologized.

“Also,” he went on, “people think the Sicilian Mafia is tough. But we Calabrese are much tougher!”

Being liked is nice, but some prefer being feared.

What prompted these thoughts was the recent World Cup in Qatar. My knowledge of, and interest in, what Americans call soccer and the rest of the world calls football is, like the final scores of most games, close to nil. But I got caught up in all the news coverage, including the Israel angle.

Israel was not playing. But there was an Israel angle. There usually is.

When Morocco beat Spain, that was a big deal. As a fan of other sports, I understood why the Moroccan players, in a burst of personal and national pride, hugged each other in a frenzied circle. As they danced, they held up a flag.

I have met and worked with a number of Moroccans. Without exception, they have — without my asking — shared how fond their family memories are of Jews who once lived among them. One man said, again without prompting, “You know, we are different from the Middle East. We think that people should be free to have different beliefs.”

Yes, I know it’s more complicated. Everything always is. But still.

Lately, there are Israeli and Moroccan diplomatic delegations going back and forth. Israeli tourism to Morocco has soared. The Israeli musical, “Bustan Sephardi,” written by former Israeli president Itzhak Navon, is playing in Rabat.

Yet at their moment of national ecstasy, on the biggest possible international stage, Moroccan players celebrate with a Palestinian flag?

Not a bit nice.

The other aspect of the World Cup that involved Israel was the presence of Israeli soccer fans and reporters in an Arab country where their presence was indeed novel.

Despite the Abraham Accords and Israel’s warming ties with Bahrain and the United Arab Emirates, the Israeli Foreign Ministry advised Israelis not to bring flags or display their nationality. Some did anyway and reported no problems, but others met hostility. Israeli journalists, who showed credentials that made their identity plain, reported rejection, like getting thrown out of taxis and restaurants. They posted video clips of fans, including those clearly not Middle Eastern, walking away when they learned where the questioner was from. “You don’t like us….?” The journalist can be heard calling to the departing non-interviewee. “But we’re at peace!”

The undercurrent of this kind of plaintive, “Don’t you like us?” shows up in news items that have nothing to do with either diplomacy or sports. If a C-List pop group whose last semi-hit was sometime in the last millennium has come to play Rishon Lezion, the reporter seems bound to ask, “You mean you’re not boycotting us?” followed by a band member’s assurances that the gang “really likes it here” and “always has good time when we come.”

The subtext from the Israeli side is: “Wow, they didn’t boycott us! Maybe we’re OK after all.” For at least the next hour.

For a country whose founding human metaphor is the tough-exterior sabra, Israelis can be pretty thin-skinned.

To be sure, the State of Israel has bigger problems than spasms of wistful niceness. In a review of Bibi Netanyahu’s recent autobiography, Micah Goodman describes two competing visions of Zionism going back to its very beginnings and continuing right on through: Israel as a haven for Jews, existing to ensure Jewish safety and prevent extinction, versus Israel being a light unto the world, whether socialist, religious, or scientific. How many nations wake up every morning with two overriding concerns: How do we stay two steps ahead of the people who can’t wait to blow us up? And: How do we incentivize people to hope we stay around by producing useful new Nobel laureates, tech wonders, and medical breakthroughs?

Meantime, folks from all over come to whoop it up at the World Cup, root like mad for their home teams, then fly Palestinian flags and shove Israeli reporters, shouting, “No Israel! Only Palestine!”

I can think of responses to this, but none is nice, and few are either safe to say in a World Cup crowd or printable in a family newspaper.

Being Chosen has always had drawbacks. It is no wonder that Jews have been known at times to gaze heavenward and cry, “Maybe choose someone else for a change?”

I point all this out not because I have any suggestions for changing attitudes or behavior. I’m new around here, just trying to figure things out, and have no advice for anybody about anything. I just want to report something that others have noted before:

The early Zionists looked around at all the countries whose locals viewed their Jews with attitudes that ranged from grudging tolerance to robust contempt to a lot worse. Zionists who wanted Jews to be “normal” figured that having a Jewish state would do the trick: to provide a haven and refuge for Jews at risk, and to impart a sense of confidence and pride.

As to the first goal, becoming a strong and growing country and a welcoming place of refuge for Jews who need one, the State of Israel is a success on a grand and, for Jews, historically-unprecedented scale.

As to the second, being proud and not dependent for self-respect on the goodwill of indifferent or hostile onlookers, let’s just say we don’t seem to be all the way there yet.

In that sense, Israel remains more Jewish in an old-fashioned way than some of its Zionist visionaries and founders may have expected. Or wanted.

About the Author
Avi Rockoff came on aliya with his wife Shuli in March 2022. They live in Jerusalem.
Related Topics
Related Posts
Avi Rockoff