1.   In the newly published volume of State Department documents, I found this on page 1079 from minutes of a meeting on November 14, 1972: 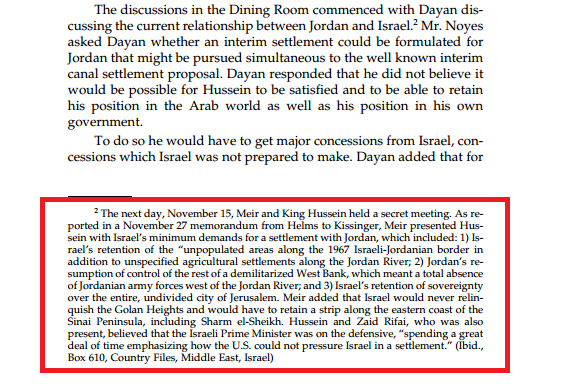 Seems that the Labour Party at the time puts many a Likudnik to shame.

2. The New York Times calls it “confrontation” not an attempted murder or an act of terror.

Language laundering but it gets the dirt in deeper. 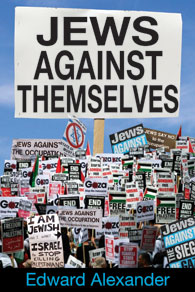 Will anyone send it to Peter Beinart, Jeremy Ben-Ami, et al.?

Are you enjoying your summer, too?