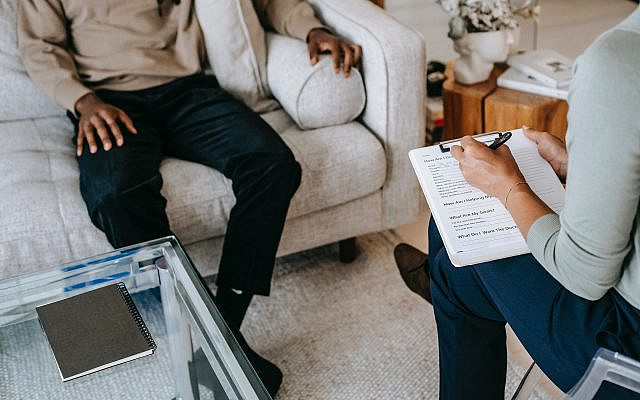 In May, the United Kingdom has seen more anti-Semitic incidents than in any month since records began.

These “incidents” range from physical attacks on rabbis and those unwise enough to wear a kippah in public, to mezuzahs being torn off doorposts.

Perhaps it is time for the Jewish community to issue a Super-complaint.

For the many readers who may not have heard of this curious concept, a Super-complaint is defined in Section 11(1) of the UK’s Enterprise Act 2002. It is a complaint submitted by a designated body that “any feature, or combination of features, of a market in the UK for goods or services is, or appears to be, significantly harming the interests of consumers”.

But Jews and the Jewish country, Israel, do not seem to benefit from complaints, super or otherwise.

All over Europe, antisemitic incidents were already steadily increasing even before Israel was forced to take action against the Hamas terrorists in Gaza. But defending ourselves against the rockets that deliberately targeted civilians gave new strength to the anti-Semites.

In London, a nurse was threatened at her hospital for wearing a Star of David necklace. And a convoy of some eight cars with Palestinian flags drove through London, with loudspeakers calling out antisemitic obscenities. One passenger was heard shouting “f— the Jews, rape their daughters” while driving through a part of London with a large Jewish population. The police were nowhere to be seen; probably too busy checking the complaint of the Campaign for Real Ale.

Again in London, the president of Equity, the actors union, misused her position to urge members to join a march, held by Stop The War and the Palestine Solidarity Campaign to demonstrate against Israeli attempts to defend itself.

In Austria, a student was hassled on a train for reading a book whose title included “Jews”. And in Germany, a country with a short memory, a man was beaten on the street for wearing a kippah.

We are not sure what future there is for the Jews in the no-longer United States, but that is for another day. We will just remind them that Israel is waiting for them.