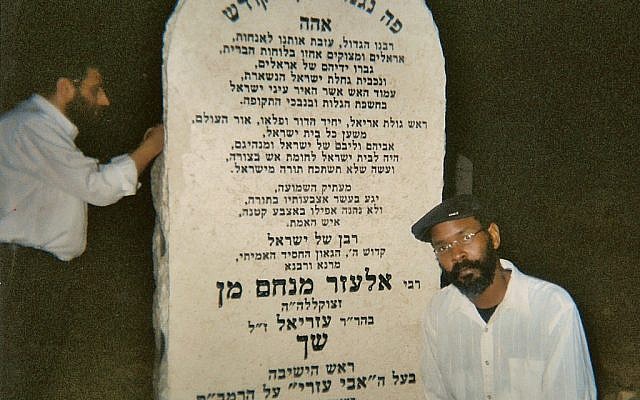 When people think of religion or faith, they likely think of the well-known religions such as Judaism, Christianity, Islam, Wicca, Buddhism, and Hinduism. However, popular music and pop songs are also strongly linked to religious worship and faith-based expression.

British electronic group, ‘Faithless’, creatively expressed the connections between faith and pop music in their song, ‘God is a DJ’:

Let us specifically explore the interconnections between faith in God and hip hop and rap music.

First, let’s define ‘rap music’. Rap music is generally defined as “a type of popular music of US black origin in which words are recited rapidly and rhythmically over a prerecorded, typically electronic instrumental backing.”

This article will look at two hip hop artists, Canadian rapper, Drake and American rapper, Kanye West who is now known as ‘Ye’.

Drake’s father is an African American Christian, and his mother is a white Jewish Canadian. Drake was raised in Canada while living with his Jewish mother. At age 13, Drake officially became a bar mitzvah in a synagogue service. Now a world famous rapper and celebrity, Drake has been open about his Jewish upbringing and Jewish identity.

In fact, ‘HYFR (Hell Ya Freaking Right)’ is a song by Drake from his second studio album, ‘Take Care’ (2011) and features hip hop legend, Lil Wayne. The music video was filmed at Temple Israel of Miami and depicts Drake becoming a bar mitzvah.

Drake is artistically blending his secular, edgy, risqué, urban hip hop identity with his spiritual, sacred, and holy Jewish identity. He is spiritually standing on the outskirts of Mount Sinai dancing around the Golden Calf of pounding hip hop beats and stylish urban culture.

Sometimes Drake uses the controversial ‘N’ word in his songs. Other times he embraces Jewish law, Jewish tradition, and the Hebrew language.

American rapper, Kanye West who is now known as ‘Ye’, released the Christian themed song ‘Jesus Walks’ on May 25, 2004, as the fourth single from his debut album ‘The College Dropout’. The Gospel music inspired song peaked at number 11 on the Billboard Hot 100.

Kanye or simply ‘Ye’ has blended Christian themes, EDM, and hardcore hip hop into his uber-artistic career. Later, he became a ‘born again’ Christian and launched Gospel and soul-infused Sunday services throughout the United States.

Then, in 2019, Kanye West released his ninth studio album, ‘Jesus in King’, which focused on his spiritual baptism of the Holy Spirit into the Christian faith.

On the song, ‘Selah’, Kanye expresses his devotion to God Almighty:

“God is King, we the soldiers”

“Won’t be in bondage to any man. We the descendants of Abraham”

Kanye West has evolved and morphed into both a ‘pop artist’ and ‘Christian artist’. Ye has also become somewhat of a preacher and motivational speaker with his super-inspirational Sunday services.

In some ways, Kanye West has become a ‘creative colleague’ of American Christian rappers such as Lecrae Devaughn Moore, popularly known as ‘Lecrae’ who is well-known in the world of Christian hip hop.

We must pose the following questions: To what extent do religious and faith-based rappers find acceptance in mainstream religious communities? Will Jewish rappers such as Drake play important roles in the development of Jewish identity, Jewish liturgy, and Jewish traditions? Will Christian rappers such as Kanye ‘Ye’ West and Lecrae integrate their provocative lyrics into Bible-based churches and congregations?

Hip hop and rap music began as the revolutionary artistic expression of urban black Americans in the 1970s. Will faith-based rappers successfully integrate faith in God Almighty with the cutting-edge symbolism in hip hop and the pulsating beats?

In the future, we will likely see more faith-based rappers who will embrace the message of Kanye ‘Ye’ West that states, “God is King, and we are the soldiers”.

Let the battle for the Kingdom of God begin in the worlds of hip hop, rap, and urban culture. Let’s follow Drake and Kanye ‘Ye’ West as they lead us into victory over Satan by the power of the Holy Spirit.