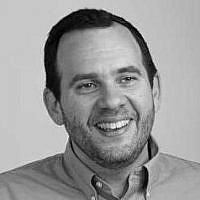 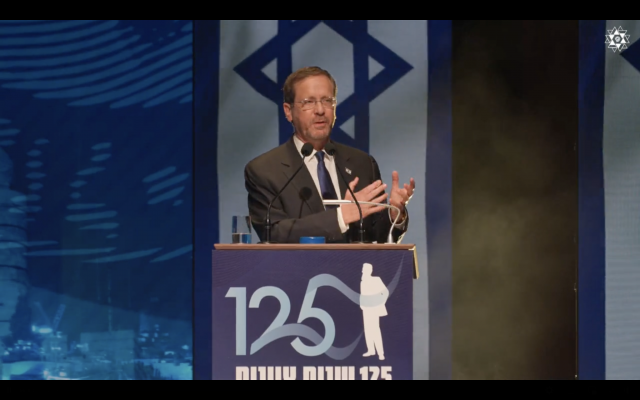 Imagine spending two hours on a hot and humid summer evening in an elegant historic concert hall packed with more than 1,400 Jews from across the globe – including some of the wealthiest and most influential – with no air-conditioning; all dressed in formal attire and all sharing the same lack of fresh air and perspiration rolling down our necks and torsos.

I had that privilege Monday evening when I joined public leaders and activists, philanthropists, and intellectuals from around the Jewish world in the Stadtscasino concert hall in Basel, Switzerland. The “Gala event” was the climax of a multi-day convention (the rest held in a different venue with perfect climate control) dedicated to celebrating the 125th anniversary of the First Zionist Congress which took place there in 1897 and deliberating the future.

Oddly, the aspect that stood out most for me was not the graceful surroundings, the flashy hi-techy presentations on Theodor Herzl and his Zionist dream, or even the momentous Hebrew address of the President of Israel with his calls for unity and “shared mission.” What made an indelible impression was the result of the only fashlah (blunder) in an otherwise meticulously planned program: the intense heat in the hall.

As my body temperature rose, I wondered whether this reversion to 19th century norms was staged by the organizers to intensify the visceral connection between Herzl’s contemporary heirs and the ambiance of the original gathering. When the theater doors finally opened and cold bottles of water were briskly distributed to those exiting, did the ubiquitous expressions of relief echo the redemptive quality of the Zionist project as a modern-day “Exodus” from bondage?

In truth, the heat inside the room was simply the consequence of choosing to reenact the historical moment in an old – albeit grandly refurbished – building that lacked the infrastructure needed to install a modern cooling system. And still, I find deep meaning in our shared discomfort.

For me it symbolized a common experience that fused the diverse crowd. The warmth of the environment went far beyond the temperature. A diverse “pop-up” collective was created of Israelis and Jews from 40 other countries; secularists, Reform, Conservative, Orthodox, even a few ultra-Orthodox, and thanks to the “Start-up Nation” innovation conference that was held in parallel, quite a sizable contingent of “under 35’s” as well. There were no luxury box seats where the rich and famous could sequester themselves from the rest of the crowd. We all sweated it out together. Despite age, political, ideological, lifestyle and socio-economic differences, we were present in a shared space. Sweating together under roof, unplanned as it was, symbolized for me the historical game-changer that arose out of the original gathering 125 years ago and has evolved dramatically ever since.

The Zionist turn was not a neat revolution that galvanized widespread agreement on political options and ways of life. Nor did it lead to the vast majority of world Jewry making their Holy Land into their day-to-day homeland. Rather, it set into play a process that gradually recalibrated the nature of Jewish life throughout the world. Over time, it spawned a small, warm, powerful, embattled and increasingly crowded country that has emerged as central to a novel world Jewish civilization animated by the challenges of sovereignty.

Some Jews backed the endeavor from the outset, while others were vehement in their opposition. Some of the descendants of the latter have subsequently gained greater appreciation for Zionism or at least the blessings brought forth from the society that emerged, while the offspring of others who were once vocal supporters have become far more ambivalent. What seems clear today, however, is that wherever contemporary Jews stand on the ideological spectrum, and regardless of where they choose to reside, their lives are deeply entangled with the Jewish state.

As political scientist Yossi Shain articulated in his 2021 tome, The Israeli Century: How the Zionist Revolution Changed History and Reinvented Judaism, “Since its establishment in 1948, the State of Israel has gradually situated itself as the most important factor in…worldwide Jewish life.” Irrespective of where Jews live and whether they identify positively, are deeply critical, or even alienated, so much of contemporary Jewish experience is defined through what it means to exist in a world where Jewish sovereignty is a reality.

To be sure, it was both challenging and inspiring to spend two days gaining exposure to the voices and opinions of a remarkable group of talented and committed people who care deeply about Zionism and the State of Israel and seek to set it on a healthy path moving forward. But the most palpable memory will remain the unintentional expression of collective fate in the place where it all began.

About the Author
Adam S. Ferziger is professor in the Israel and Golda Koschitzky Department of Jewish History and Contemporary Jewry at Bar-Ilan University, where he holds the Rabbi Samson Raphael Hirsch Chair, and is co-convener of the Oxford Summer Institute on Modern and Contemporary Judaism, University of Oxford. His most recent monograph, Beyond Sectarianism: The Realignment of American Orthodox Judaism (Wayne State University Press, 2015), won the National Jewish Book Award in the category of American Jewish Studies.
Related Topics
Related Posts
Adam S. Ferziger 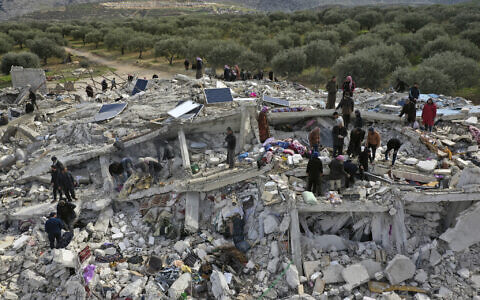 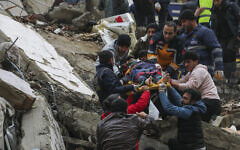 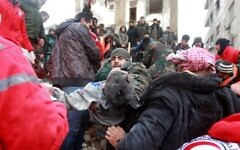 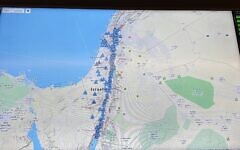 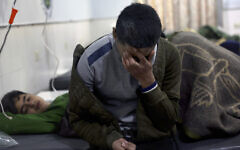