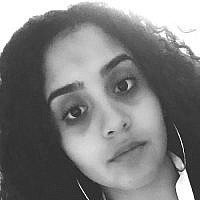 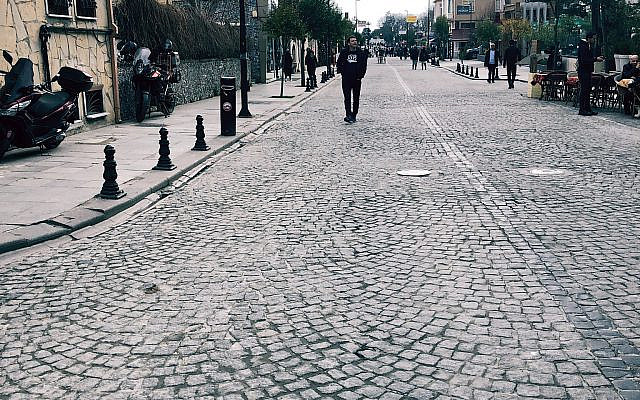 “At least your parents aren’t dead…” a quiet voice reached my ears. The soft laugh which followed simply did not seem fitting to the harsh reality in his words. The darkness which fell over my heart contrasted the sunny day and the blue sky above our heads… the bitterness in his words even destroyed the sweet smell that came from the Turkish delights shop we were standing in front of, near Taksim Street.

It was my first time in Istanbul. My dad had promised to take me there during my summer holiday. However, as he found out I had a few days off from school he called me at 1 am and commanded “Pack your bags! We’re flying to Turkey in 5 hours…” My dad was usually not this spontaneous, but as he had commented “everything is cheaper now…”

The prices were simply too tempting.

The three days I spent there opened my eyes to a reality I thought I had known…
However, all the news on tv, the Facebook posts and all the videos I’d seen on twitter which had me crying my eyes out, could not prepare me to the pain I saw as I walked through the enchanting streets of this historic city.

It was our third and last day, sunnier and warmer compared to the colder January days we had experienced. That morning, I woke up preparing to escape the reality Istanbul had forced me into. We were going on an organized tourist trip to the Princes’ Island: far away from little kids begging on the streets, and mothers holding naked babies in front of corner shops. Selfish, I know, but my heart needed relief.

It was absolutely perfect. The island was that of my dreams, far away from civilization. I didn’t even mind the fact that my dad was occupied with his phone the whole time—Trump was revealing his ‘Deal of the Century’ and he had to fulfill his journalistic duties.

As the boat reached one of the ports of the city, the heaviness that had momentarily disappeared returned to its position; it sat upon my heart. Finally, we were on our way back to the hotel, but we had come to a stop next to a Turkish delights factory. Even though I did not wish to buy anything, I still went down with other members of the tour group, needing the fresh air outside the bus. Suddenly the words  of my Turkish friend from back home clouded my thoughts. She hated living in Istanbul due to the amount of refugees in the city, “they take all the jobs and the government gives them benefits constantly…” I then came to the conclusion that I would hate living in Istanbul as well… The sights of Istanbul suffocated me and gave me life, an oxymoron of a city…

“Why are you alone?” A  Syrian dialect took me out of my trance. It was the first time the tour guide had approached me…“My dad’s busy working.” I replied, not expecting what was yet to come…  “At least your parents aren’t dead.” He breathed out with a laugh, after moments of defening silence.

My stare shot to his eyes… were my ears deceiving me? His eyes were tired, red rimmed, as if filled with dried up tears. Suddenly, I noticed the exhaustion on his face and his thin fragile frame…like a vase which had been broken and glued loosely again.

I took my Ray Ban glasses off and stuck them on top of my curly hair; they seemed too luxurious for the moment. With no hesitation, I had let my guard down, and looked into his eyes without any barriers.

He continued immdiately, “My parents died in Aleppo 6 years ago…” the pain in his voice still hurts me whenever I remember, “Each of my siblings—we’re eight—ran away to a different country…This job kills my soul…It gets lonely…”

His soft, strained voice still echoes in my mind.

The sound of the bus driver screaming interrupted. He had become impatient. We parted ways. Without saying goodbye. Each going back to his own reality.

However, on the empty flight back home I could not stop wondering why this stranger- who had not even informed me of his name- shared a glimpse of his soul… Eventually, I could not help but realize that he is only one out of millions craving any type of minuscule relief-in refugee camps or in rubber boats at sea- even an honest conversation with a flabbergasted 17 year old, with Ray Ban glasses sitting on top of  her curly hair…

About the Author
Fitnat Waked is a 17 year old Muslim, Palestinian Israeli, born and raised in Jaffa. She is a student at the Scottish school Tabeetha in Jaffa. Fluent in 3 languages - Arabic, Hebrew and English. Currently participating in YaLa Academy for Citizen Journalism of the Peres Center for Peace and Innovation.
Related Topics
Related Posts
Comments