Isn’t that a good thing?

As Nir Hasson remarks, the resolution “… calls on Israel to enter negotiations with Jordan and the Palestinians to improve the situation on Temple Mount for everyone involved.” And in some ways, this version is a little better than the one adopted in April 2016 (Nir Hasson’s systematic comparison is invaluable). Furthermore, the 26 YES-voters are only a majority of the 30 votes cast – not of the 58-member board. And both Mexico and Brazil have modified their YES-stances.

So what are we (hundreds of thousands of protesters) upset about?

The resolution does pay lip service to the “three faiths”. But then it goes on with one baseless or exaggerated charge against Israel after another. None of the parties except Israel is asked to do anything to improve the situation, despite the blatant neglect and destruction attributable to the Waqf and to rowdy Muslims.

You see, UNESCO is only one of myriads of actors in the academic and political world participating more or less consciously in  (as David Harzony wrote) “a campaign of intellectual erasure [by Palestinian leaders, writers, and scholars] … aimed at undermining the Jewish claim to any part of the land”.

According to the UNESCO chairman of the board, Michael Worbs, “For 40 years, UNESCO has always managed to find consensual decisions on the Middle East, but since autumn 2010 it has become more and more difficult”.  I don’t suppose that Dr Worbs remembers that UNESCO admitted the PLO as a member state in 2011 …. He also seems to have slept through the many times that UNESCO Director-General Irina Bokova has protested, but at least he is protesting now.

However, he isn’t going far enough. Revising and revising a resolution that is an indictment of ONE party is no way to create the collaboration that is needed. And it is no longer (if it ever has been) acceptable to just pay lip service to the Holy Land as a treasure for at least three religions.

The UNESCO World Heritage Committee is resuming its 40th session in Paris, 24-26 October. They will vote on some kind of continuation or revision of Decision : 39 COM 7A.27 – to “retain the Old City of Jerusalem and its Walls on the List of World Heritage in Danger”.  The focus and language <1> are just as bizarre and destructive as those in Resolution 200 EX/PX/DR.25.2 rev.

My proposal is to replace that resolution with a new one – if not for the 40th session, then as soon as possible – embodying just a few principles with far-reaching consequences.

UNESCO is working actively to protect holy sites all over the Middle East. However, inclusion of Jewish (or shared Jewish-Muslim) sites in this work is happening all too slowly.  NOW is the time to band together to demand improvement in how all authorities cooperate to preserve the treasures of the Holy Land.

And specifically for the Temple Mount / Har HaBayit / Al-Haram al-Qudsi al-Sharif : NOW is the time for UNESCO to demand a change in the notorious “status quo”, which prohibits everyone except Muslims from praying there. <2> UNESCO must demand freedom for people of ALL faiths and nations to pray.

Appeasement and putting off the inevitable confrontation will only make the situation more dangerous.

<2> See “Protecting the Status of the Temple Mount in Jerusalem” by Nadav Shragai, May 2016, for review of how the main tendency since 1967 has been for Muslim rights to repress all others’). 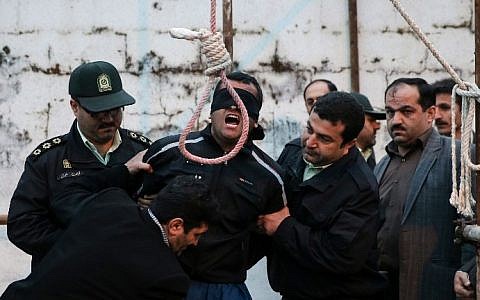 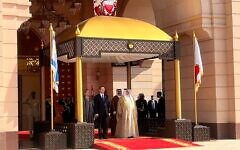 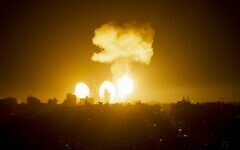 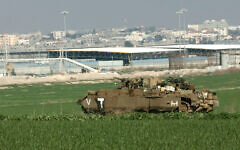 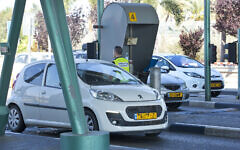