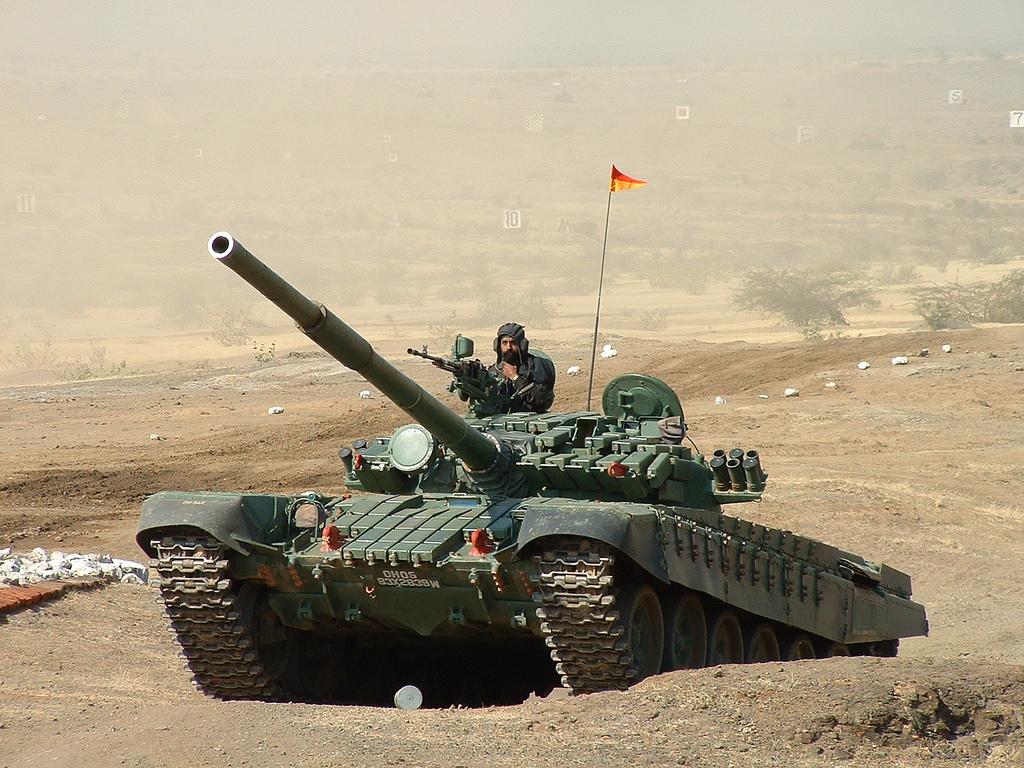 India conducted a ‘surgical strike’ on 28th September to avenge the martyrdom of its 19 soldiers that were killed by the terrorist attack in ‘Uri’ (along the borders with Pakistan) launched from the terror launchpads of PoK (Pakistan Occupied Kashmir).

There have been many discussions regarding the methodology exercised through perfection by the Indian armed forces but the larger question remains unanswered. What exactly does a ‘surgical strike’ mean? It is a swift and calibrated attack with the objective of minimum collateral damage to the nearby areas and civilians.

For the first time, India has officially acknowledged the revenge. The acceptance of targeted attack on the enemy territory with the help of very precise intelligence inputs and the maximum possible destruction on the targeted side has been celebrated across the country. The unity that India showed across political and ideological spectrum was tremendous in the recent past, especially in the context of external threats emanating from its immediate neighborhood. The surgical strikes may have occurred in the past too but the official acceptance is a complete reversal of Government policy towards such proxy threats. Moreover, the Defense Minister confirmed that there have been no surgical strikes before. At the most, there could have been covert operations. By covert operations, we mean that the actions were taken first and the government was informed later. Whereas, the methodology of a surgical strike is entirely different as discussed earlier.

It marks a policy shift from the common strategic restraint to a policy of defensive offense. We shall understand that a policy of strategic restraint aligns itself more closely with the policy of appeasement that the British Government adopted towards the misadventures of the Nazi blitzkrieg in Eastern Europe during the Second World War. Such a policy of appeasement puts the practitioner in a defensive mode with the one who is being ‘appeased’, dictating the terms and conditions of the future correspondence.
In a multicultural and multilingual society like India, we shall have a cementing force to instill faith in at least soft nationalism, without resorting to jingoism. Critics may say otherwise, but India has found a glue to discard some of its internal squabbles with the extermination of such external threats. The era of public despair regarding our military and tactical strengths has been replaced by the hope and belief in our capabilities. A nation that swims together would be a nation that sails across the oceans together. To rephrase the boxing analogy that NSA Ajit Doval shared in a speech at a University in Pune, “If you are in a boxing ring I can’t assure you that you are not going to get some of the punches, but I can assure you the punches that you will put will be much more powerful.”

How did the world react to India’s defensive offense?

If media reports are to be believed then the NSA of both India and US exchanged information regarding the surgical strikes before materializing the same on the ground. India also brought United Kingdom and other major powers on board before the action. It marks a strategic change of alliance whereby India is seen cooperating with the Cold War allies of Pakistan against Pakistan itself. Although, the tables have turned post-Cold War under-grounding, but US still remains the largest military and financial aid supplier to Pakistan because of its strategical compulsions.

India has observed that there has been no criticism leveled against it for carrying out this operation from the international arena except for a few subnormal Islamic alliance member countries. Although, we cannot take the world for granted, but a calibrated military response should be accompanied with covert and diplomatic maneuverings. Post-surgical strikes, Director General of Military Operations of India confirmed that India has no intention to carry forward such strategy in the future and we do not seek any escalation of this matter in military terms. It should be seen as a strategic response, not a military input that we have launched against Pakistan.

India is expected to escalate the issue of terrorism in BRICS Summit this year, hosted by India itself, through which it shall bring the members under its umbrella of confidence. Moreover, China may not agree with India’s stance, but a targeted focus on terrorism with diplomatic maneuvering may work out well for India. The Capitol Hill lobbying may be necessary through formal and informal channels but it is important to keep Westminster, Moscow and Beijing on the same page too.

Unhindered support from Berlin and Paris may not be a coincidence but a result of years of diplomatic steering that we have exercised with our partners in Europe.

The support from OIC countries including Saudi Arabia, Qatar, Bahrain and UAE was a decisive shift in their policy towards India. Although the issue was critical in nature, India had obtained a seal of acceptance from these countries due to the recent shift in India’s policy towards West Asian region through high level bilateral visits.

The Chinese response, although amplified by the local strategic thinkers, more or less suggested maintenance of status quo through the exercise of restraint towards any escalation of military offensive. Their interest in maintenance of status quo emanates from the $46 billion investment in China-Pakistan Economic Corridor which India has vehemently opposed. Any hostility in the region might jeopardize Chinese investments in the region. India has a strategic advantage over it in this issue, which should be milked through a long term strategy.

India has a good international rapport due to its democracy and rule of law, economic creditworthiness and military prowess. But we shall not take it for granted as discussed earlier. A rampant offensive strategy may invite stiff resistance from the international community. Therefore, a calibrated approach carrying a lot of diplomacy with the occasional application of judicious force might benefit India in the long run.

What are the options left for India post-surgical strikes?

We need surgical strikes but our next response need not be by way of a surgical strike. There should be unpredictability in response. Otherwise, the enemy can study our pattern and prepare its strategy.
It would be impractical to release the video footage of the operation as it would be a strategic suicide, exposing our capabilities and planning structures to the enemy.

High international pressure against Pakistan should be propagated through a lot of diplomacy. Pakistan spends 70% of its revenue in debt repayment and needs international aid and funding to carry out even its administrative expenses. Therefore, international pressure would matter to it, as against the views of the critics in India. Western alliance, led by US provides adequate financial aid to Pakistan and even a minuscule change of policy could affect Pakistan seriously. It should be noted that China does not give financial aid to Pakistan, but puts forward its usual loans with harsh terms and conditions that Pakistan may not enjoy for a sustainable future.

As anticipated, India is organizing BIMSTEC Summit along the side-lines of the BRICS Summit. It is a good initiative and if everything goes out well, we shall replace SAARC with BIMSTEC, with considerable support already in the pipeline.

Pakistan has been isolated internationally, destabilized internally and demoralized militarily. It is a dormant volcano that aspires to erupt in frustration but has limited basaltic lava to vomit out in the open. Its internal situation is in a mess with Balochistan erupting in the fire of revenge, its blatant use of naked force against Pashtuns has created volatility over Iran and Afghanistan border. India has a tailor made situation to pursue its ambitions in Pakistan as the enemy is preoccupied with securing its western border, with nothing to gain on the eastern borders with India even in the case of an armed conflict. It would be imprudent for Pakistan to move across the eastern borders especially after making substantial gains over North and South Waziristan, Balochistan and against fighting the Tehreek-e-Taliban and other militias on the Afghanistan-Pakistan border.

But India should not take anything at face value and weigh our own internal security dilemmas concurrently. It is good that the atmosphere of despair has been lost, but the fire of overconfidence and jingoism may burn the strategic gains that we shall pursue for, in the near future. India should not punch below its weight or above its weight, but improve its weight and punch proportionately.