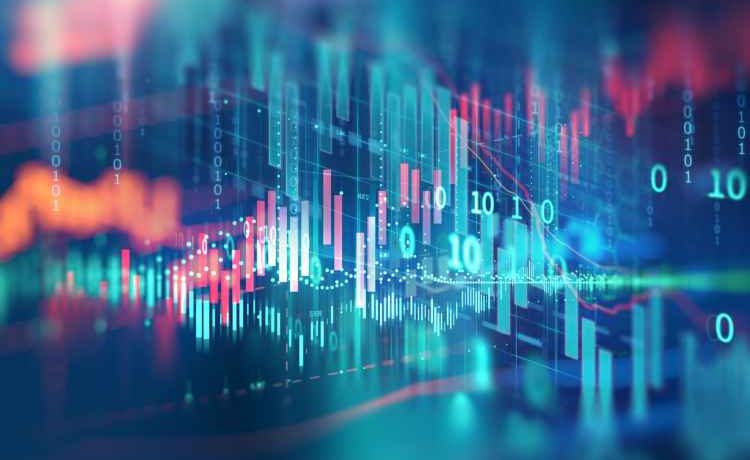 Since 1986, U.S. citizens living in Israel have been penalized in the form of higher U.S. taxes if they choose to invest some of their savings in Israeli or non-U.S. mutual funds.

The Internal Revenue Code defines these mutual funds as Passive Foreign Investment Companies or PFICs. As an alternative to investing in local mutual funds, many U.S. citizens living in Israel have chosen to invest in an investment vehicle called “Teudot Sal” or Exchange Trade Note (ETN), which are not PFICs. The ETNs usually track a market index.

Now it appears that “Teudot Sal” will be around until the end of October 2018. If you were planning to sell your “Teudot Sal” investments in the coming weeks, you can now delay that action. We, of course, will keep you posted if there are any announcements that could affect you. If you need a consultation on this issue, please contact us.