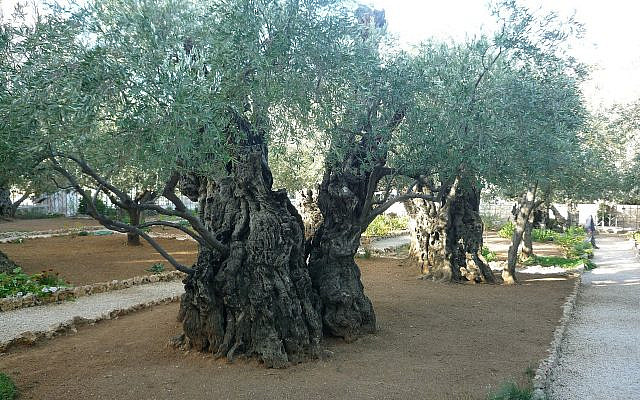 Image by IrinaUzv from Pixabay

It is now not far off 2000 years since St John’s long, lonely exile on the Isle of Patmos…

Image by IrinaUzv from Pixabay

I really think there could be real peace for every people group and faith in the Holy Land soon, even though some people worldwide are worried about the idea of a literal Battle of Armageddon.

But I take comfort in the fact that this terrible event seems to have already happened, nearly a Millennium ago.

Even if the events themselves were utterly tragic in themselves, and very painful for anyone to think about.

So, what could I possibly be referring to here?

Well, the First Crusade began on 1096, 1000 years after St John received his revelation on the Isle of Patmos.

What initially began as a well-intentioned attempt to answer Byzantium’s call for military assistance from invading Saracens, and to defend Jerusalem, quickly descended into a bloodbath where many innocent people (including Jews and any Christians deemed heretical by the Crusaders) were massacred.

The Crusades began by fulfilling the first criterion of a just war but very soon descended into a complete breach of the second criterion, which means they were unjust wars; the fact the Saracens were the initial aggressors does not excuse the hideous way Catholic Christendom pursued the war by way of pogroms and indeed internecine fratricide of other Christians.

Anyway: during the series of crusades, various wars were fought on Mount Tabor, which is very close to Tel Megiddo, i.e. the Tell (archaeological mound) of the ancient city of Megiddo, mentioned in the Apocalypse of St John (aka Revelation) as ‘Armageddon.’

So: one Millennium after St John’s revelation was sealed, including a warning that after 1000 years, the power of evil and of accusation (Satan) would be unbound to wreak havoc once again upon the earth, the Christian world saw two great catastrophes.

The series of Crusades that begin in 1096 was the second of these two catastrophes: the first was 1054’s great schism between the Bishops of Rome and of Constantinople, which resulted in the current division between the Catholic Church and the Orthodox Church.

So, although some are anxiously awaiting a literal battle of Armageddon (and there may be others, sadly, who are exultant) it looks as if roughly a Millennium after St John’s exile to the Isle of Patmos and the specially sealed revelation he spoke of, the Great Schism was followed by the fratricidal strife of the Crusades, where Christian accused Christian, and Catholic Europe massacred their erstwhile brothers and sisters of the Orthodox Church, and also launched indiscriminate pogroms against Jews.

Whatever faith we hold to, let us all pray for another big event in the Holy Land: may Israeli Jews and Palestinian Arabs be blest to find a way forward to hew out a sustainable peace, that there will be a spiritual miracle in Israel and the Disputed Territories as beautiful and heartening as the previous Millennium has been saddening and distressing.

Imagine such an exorcism of the prosaic and the commonplace…

Wouldn’t that truly be a New Heaven and a New Earth?

For if Man is a political animal, precisely by very virtue of being a rational animal, then what is it that makes us rational, other than our capacity to idealise, and to dream?

About the Author
Jonathan Ferguson is an honorary Yorkshireman, originally from Northern Ireland. Unfortunately however, it is utterly impossible (or at least something of a thankless task!) to note the slightest trace of Swiftian bantz and blarney in his scrupulously highminded and middle of the road prose style. He is also a Chinese graduate of the University of Leeds (BA, MA) and King's College London (PhD). On a deeper level, he is a curious mind and a recovering cynic; or to put it another way, an Orthodox Christian. His work is focused on religiophobia and the coming Age and World of post-secular pluralism and universalism. If you like (or love, or even absolutely HATE!) his work, then by all means do feel free comment on his work, or write to him in the personal comment box on his Times of Israel profile... Or alternatively, in the very worst, ne plus ultra cases of radical fanfatuation, just click "HERE" to become a Patron!
Related Topics
Related Posts
Comments
Advertisement 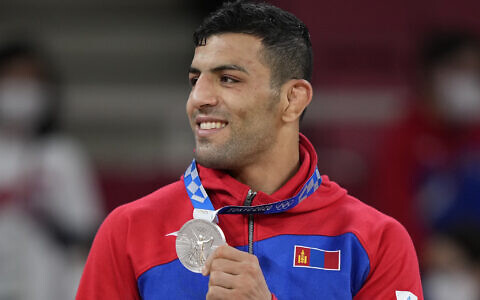 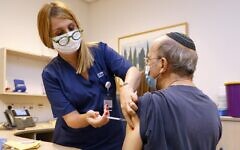 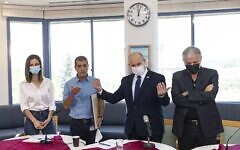 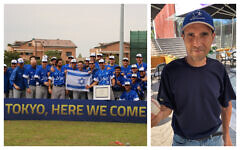