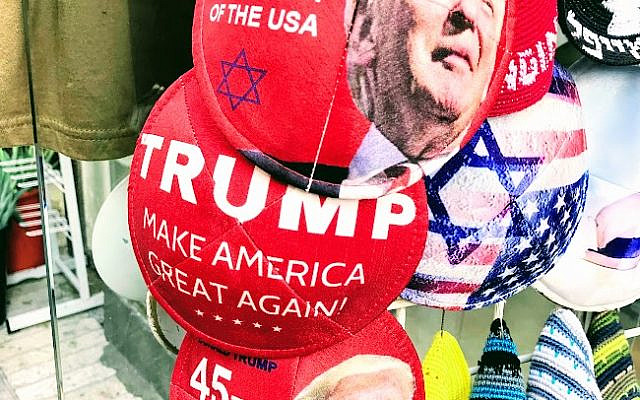 As we approach Rosh Hashanah, we know that everything is in the hands of G-d, including life and death, but there is no question that President Trump has been an instrument of the Almighty in delivering genuine and consistent support—recognition, annexation, aid,  sanctioning our enemies, fighting BDS, anti-Semitism, and biased resolutions, and the advancement of peace—to Israel and for the Jewish people.

What the New Year and the upcoming election brings, no one knows, but Hashem. However, let us recognize the good and thank President Trump for everything that he has done for Israel and the Jewish people, and let us pray that G-d brings us continued blessings for the upcoming Jewish year of 5781 and beyond towards our final redemption.