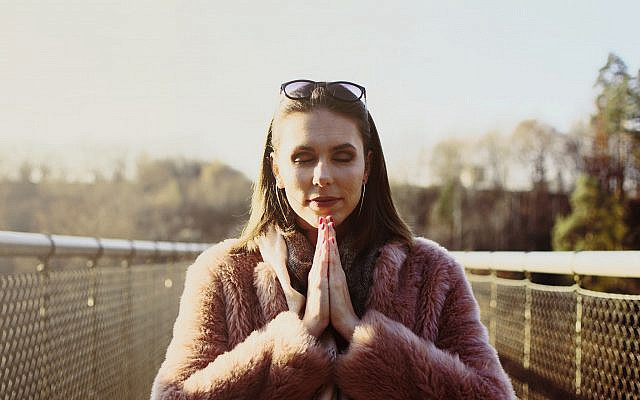 Photo by Amadeo Valar on Unsplash

Gratitude is a “Great Attitude,” but in Jewish practice, it is even more than that. It is the very foundation of our identity and our tradition.

“Judaism” is derived from the name Judah, the anglicized version of the Hebrew name Yehuda. “Yehuda/Judah” was one of the twelve sons of the Patriarch Jacob. Though the Israelite nation was comprised of twelve tribes – corresponding to Jacob’s twelve sons from whom the nation descends – the entire nation became known as “Yehudim” or members of “Judah-ism” (Judaism) for two reasons. Historically, it is because when the kingdom of Israel split in the 8th century BCE, ten of the tribes were eventually lost and the remaining nation was ruled by kings from the tribe of Judah. It is decreed that the ultimate king, the Messiah, will come from Judah as well. Because the tribe of Yehuda/Judah ruled, and would rule, the remnant of the people, the entire nation came to be known and Yehudim, or Jews.

On a more homiletic level, it is taught that the nation is known by the name of Yehuda because of the significance of the term itself. The root of the name Yehuda is the word “hod” which means both humility and gratitude. Leah, Jacob’s wife, named her fourth son Yehuda because as a prophetess she knew that Jacob would have twelve sons. As one of Jacob’s four wives, she assumed that each wife would bear him three sons. When she was privileged to give Jacob a fourth son, she knew that she had been blessed with more than her share. She therefore expressed her deep appreciation to God by naming her fourth son “gratitude.” The entire nation would eventually become known by this term because fundamental to Torah philosophy and practice is the awareness that we have been given by God far more than we have earned.

Judaism is a system of meditation and ritual that trains us to be conscious of the fact that every single moment of life is a gift that is waiting to be unwrapped. Our goal is to unpack every experience to find the Godliness inside of it. Our purpose is to share this gift-opening practice with all of those around us.

This, the mystics teach, is what it means to be “ohr l’goyim/a light unto the nations.” Every aspect of this world is a kernel of God that is encased in a shell, known as “kelipah” in Hebrew. When we engage that portion of the world properly, we crack the shell and reveal the divine light that was hidden within it.

Gratitude is the ability to perceive the Godliness in every moment and every situation and to allow it be manifest. Happy Thanksgiving (today and every day)!

Excerpted in part from Pnei Hashem, an introduction to the deepest depths of the human experience based on the esoteric teachings of Torah.  www.pneihashem.com