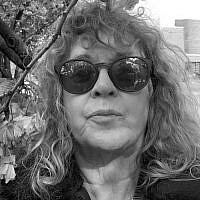 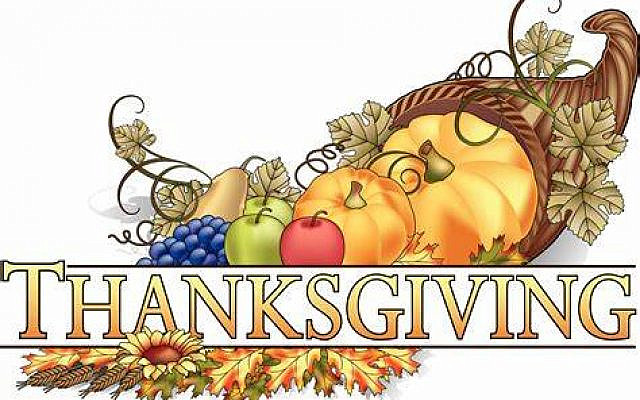 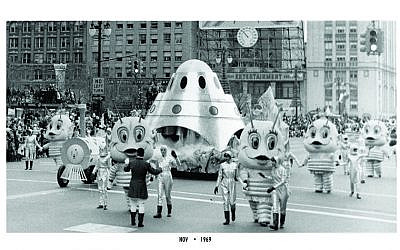 Bundled in my warmest winter coat, boots. furry mittens with a matching hat and a scarf wrapped around my neck, I snuggled up to my father on the bleachers. The clowns, dancers, drummers were right next to me. The majorette twirled her baton and let me touch it as it came cascading down. The floats delighted me. As Santa drove his sleigh into Detroit, I was sure his wave was just for me: The Detroit Thanksgiving Parade parading right next to me down Woodward Avenue! We had the best seats. The police officers made sure there were first row seats for my father, Wayne County Prosecuting Attorney, and his guests: one of the perks from my father’s job.

Once we were too old to care about attending, the parade was relinquished to the television screen. The Thanksgiving Day football game between the Detroit Lions vs. the Chicago Bears took over. The game started at noon. We were home in time for the turkey dinner which Mother prepared for our extended family. Mother and Daddy even bought an extension table that opened all the way into the living room so that we could all sit around one table.

Marriage changed my Thanksgiving celebration. Food, football and family, plus a parade, were still the highlights of every Thanksgiving. But my husband Mickey’s family’s tradition of a progressive meal brought a new twist to Thanksgiving dinner. It became a three-course meal at three different homes: appetizers, the turkey main course, then, dessert. Often, we were able to walk from one home to another. At the dinner meal, gratitude was the focus; going around the table, each person reflected upon what they were grateful for this year, or a gratitude game, or re-enactment of the original holiday for the Pilgrims and the Indians was sometimes thrown into the mix.

L’Dor, V’Dor, our family celebration is moving to our son’s home in St. Louis for the first time this year. The Thanksgiving Parade will be on the television screen for our four grandchildren to view. We will gather around Etai and Caroline’s new table purchased specially to accommodate large family gatherings, which also extends into the living room. Our nuclear family and Caroline’s nuclear family, including siblings and their children, will gratefully enjoy Thanksgiving together. A smoked turkey will be added to our traditional dishes.

Although not a Jewish holiday, Thanksgiving has always played a significant role in our family’s holiday celebrations. It is the American holiday that has no religious roots or content. The extended long weekend helps bring everyone home from near and far. Friday, the extra day, became our family’s personal holiday. We named it. “Friday Family Fun Day:” Fun being together out of the house: to an event, movie, hike in woods, Black Friday Shopping or…. On that Friday, dinner is in a restaurant, not our usual home-cooked Shabbat dinner.

Thanksgiving’s intent and meaning celebrate the values that we hold dear- family, friendship, gratitude, sharing a meal, helping others, understanding and respecting others’ culture. Each year, we consciously celebrate the cooperative relationship between the Pilgrims and Native Americans. Especially in these divided times, it’s an example to emulate.

Each year, I am blessed and grateful that we have an extended family who enjoys being together. Whether traveling from near or far, everyone makes sure that we’ll be together on this day; each contributing their delicious signature dishes, their ideas for a festive holiday, and their personal expressions of thanks.