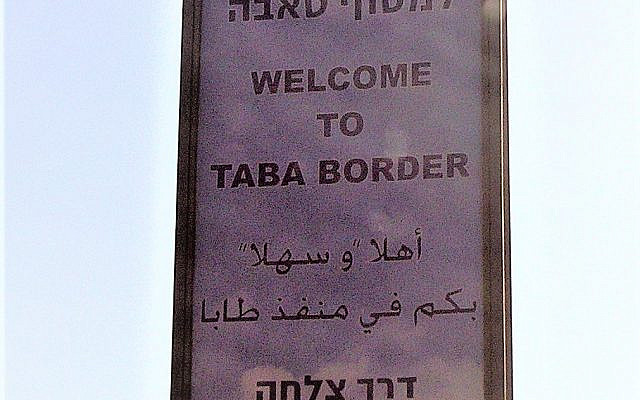 In Parshat Vayigash, Briesheet Chapter 46, beginning with sentence 8, we read the list of Yaakov’s descendents who went down to Egypt:

After the list of Leah’s descendents which number 32, we are told (Breisheet 46:15):

Those were the sons whom Leah bore to Yaakov in Paddan-aram, in addition to his daughter Dinah. Persons in all, male and female: 33.

Once the list of the entire family is recorded, in Breisheet 46:26-27 we see a final description and a total count which also doesn’t seem to add up:

In Parshat Shmot, Shmot 1:5 we are reminded:

The total number of persons that were of Yaakov’s issue came to seventy, Yosef being already in Egypt.

Rashi, in Breisheet 46:15 quoting the Talmud, Bava Batra 123b explains why it says 33 even though the names of the descendents of Leah come out to 32:

The one whose name is omitted is Yocheved who was born “between the walls” just as they entered the city, as it is said (Bamidbar 26:59) “Yocheved, the daughter of Levi, whom her mother bore to Levi in Egypt.” Her birth was in Egypt, but she was not conceived in Egypt.

Rashi does not bring the other two possible suggestions that are brought up in Bava Batra 123a-b and are later rejected:

Rabbi Ḥiyya bar Abba said to Abba Ḥalifa Karoya: A twin sister was born with Dinah, as it is written: “And [ve’et] his daughter Dinah” (Breisheet 46:15). The term et implies an unspecified additional person. Abba Ḥalifa Karoya replied: If that is so, one would have to say that a twin sister was born with Binyamin, as it is written: And he lifted up his eyes, and saw et Benjamin his brother, his mother’s son” (Breisheet 43:29), which would render the count of seventy incorrect.

The idea of Dinah or Binyamin being born with an unnamed twin is rejected in favor of Yocheved whose birth is explicitly mentioned in the Torah.

According to Ibn Ezra 46:27, Yaakov himself was the seventieth person. As Breisheet 46:8 states, Now these are the names of the children of Israel who were coming to Egypt, Yaakov and his children . . . Similarly in Breisheet 46:27, All the people in Yaakov’s household who came to Egypt – seventy. Yaakov is certainly part of his household.

From here we see that the 70th person was either Yocheved or Yaakov and not simply a rounding up of the number of family members since the Torah spent the time listing each descendent by name.

The list is important to show how far we have come. A nation that started off with 70 family members (plus their wives) evolved into a nation of 600,000 men between the ages of 20-60 and that is not even counting the children, the women and the elderly.

The Modern State of Israel has also grown a tremendous amount since 1948. We now have 9.3 million citizens. However, the population of Israel only grew by 1.7% this past year (as opposed to 2% in the past few years). One explanation for the discrepancy is that only 20,000 people made aliya in 2020 compared to 34,000 in 2019. The reasons for the decline are related to the Covid-19 pandemic.

May we see an end to the pandemic and may Israel continue to grow!