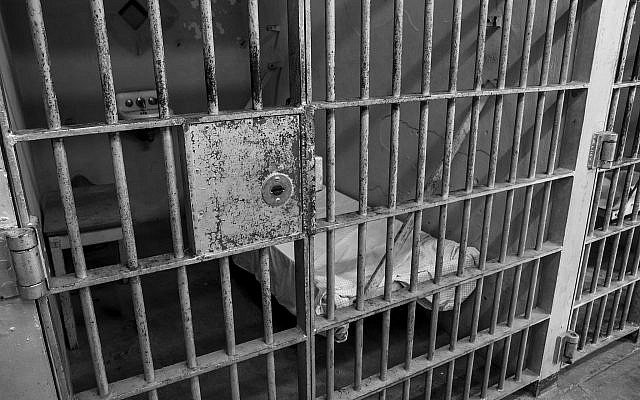 Fifty years ago today, my family moved from the suburbs of Philadelphia to a small city in Upstate New York. Three weeks after we moved, our former next-door neighbor, whose daughter was a Freshman in college near where we moved, called frantically. Her daughter had been missing for three days.

The young woman had accepted a ride from a stranger who had seen her post on the school’s “ride board” requesting lifts and had promised to drive her down to New Jersey to meet her boyfriend. She never made it. The driver raped her, strangled her and buried her in a shallow grave in a ditch.

For over two years nobody knew what had happened to her. Fortunately, her remains were discovered and the killer was caught and sentenced to life imprisonment.

Under New York State law, after a certain amount of time the murderer became available for parole, which he could apply for every three years. Whenever this happened, we who knew the young woman would get emails from the family asking us to write letters in opposition, which we did. Parole was never granted.

That all changed last month. We received an email from her brother informing us that the murderer had been granted parole and would be released from prison soon. The beginning of the email said it all. “It is with heavy hearts and much sadness…” You can guess the rest.

That email came three weeks ago, and since then I have had no idea how to feel. I find myself buffeted by conflicting emotions, unable to make sense of where I should come out. Almost 50 years is a long time to be in prison, and whatever vital life the murderer might have had likely is gone. Is it wise for society to keep someone like that locked up?

And yet his victim was my neighbor. A vibrant, talented young woman who never was allowed to live past the age of 18. What might she have accomplished? What joy might she have received and provided? What right did he have to take that from her? If her life was taken from her, shouldn’t his life be taken from him?

My Bar Mitzvah sedra was “Mishpatim,” which contains the famous words “an eye for an eye, a tooth for a tooth..” Does it really mean that? Centuries of sages have debated this and, to my understanding, have determined that the real meaning is that the punishment should fit the crime, whatever that means. Is there a punishment that fits murder short of death?

The murderer will be well into his 70s when he walks free in November, but isn’t that the issue? He can walk free, regardless of his age. Due entirely to him, my neighbor never got that chance.

Please don’t ask for answers because I don’t have any. These questions are difficult enough when they’re being debated in the abstract. They become even harder when they’re real and they affect people you know. I’m not learned enough to know what our great rabbis or sages would say about the issue. I guess the only conclusion I can draw at this point is that I hope the people making these decisions are wiser than I am because I still can’t decide how to feel.

About the Author
Daniel B, Markind is an attorney based in Philadelphia specializing in real estate, commercial, energy and aviation law. He is the former Chair of the National Legal Committee of the Jewish National Fund of America as well as being a former member of the National Executive Board and the National Chair of the JNF National Future Leadership. He writes frequently on Middle Eastern and energy issues. Mr. Markind lives in the Philadelphia area with his wife and children.
Related Topics
Related Posts