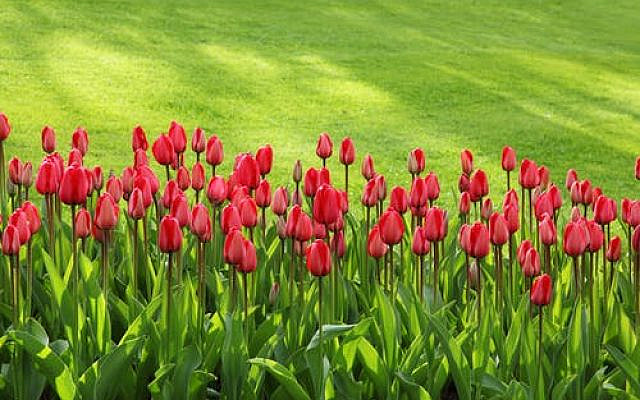 Flowers (Image Free for Use from Pixabay)

I start this blog with details of an article from the UK’s Telegraph. I would not want readers to think that I was making this up.

James Wong, who has presented the BBC’s Countryfile, claimed “UK gardening culture has racism baked into its DNA”. Wong, 39, gave as examples the “fetishisation” of words such as “heritage” and “native”. (Telegraph 12 Dec 2020)

Another member of the Gardeners’ Question Time panel, Bunny Guinness, disagreed with Wong. She said “It seems a bit bonkers to me because those terms are terms that have been used all over the world to discriminate between native and exotic plants for very important reasons. Native applies to plants and has been used for a long time, we have to discriminate between native and horticultural for good reason.”

A strong statement, even if somewhat incomprehensible.

Wong is not the first person to spot the racism in gardening. Back in 2014, a lecturer in sociology at the University of Westminster, Dr. Ben Pitcher, said that the BBC Radio 4 programme, Gardeners’ Question Time, was riddled with “racial meanings” disguised as horticultural advice. Discussions on so-called “soil purity” and “non-native” species promoted a “nationalist and fascist belief”.

Readers with a UK background and a good memory might remember Arthur Fallowfield. This was a country character, played by Kenneth Williams in the 1960’s radio comedy programme Beyond Our Ken. Fallowfield’s reply to any question, on any subject, always began: “Well, I think the answer lies in the soil.” Fallowfield would have felt at home with the views of Dr. Pitcher.

We Jews have been victims of racism, both cultural and horticultural, since long before the BBC planted itself in the world. The tradescantia zebrina plant, often known as Wandering Jew, is named after a character in Christian folklore. On his way to Golgotha, carrying the cross, Jesus was taunted by a Jewish man. As punishment, the man has been forced to walk the Earth until the second coming. (As Jews, we are not too sure about the first coming.) The zebrina also has a long lifetime, hence its name. Perhaps, as we Jews are no longer wandering and are back in our own country, the zebrina should change its nickname. It could now be called The Jews are Home.

But back to racism in the garden. This time it’s white that is on the receiving end. We could say Black Flowers Matter, But White Flowers Don’t.
In a list of more than 45 types of white flowers, only two names include the word ‘white’ (white tulip and white rose). Out of the 20 listed black flowers, nine names include the word ‘black’. And while there is no shortage of fruits with black in their name there are almost no white-named fruits.

But we do have White Berry. This has a calming effect on users. Those who smoke White Berry also say it makes them feel creative and happy, ready to sow their wild oats. Sounds good for blog writers!