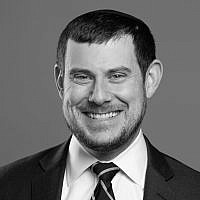 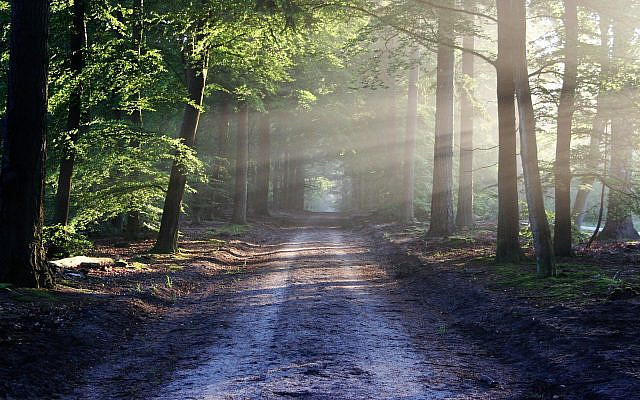 Sefer Vayikra is a book of laws. However, there are two short narrative sections in the sefer. This sparsity of narrative easily lends itself to a comparison of the two stories. Through an analysis of these stories, we can shed light on the halakhot of Sefer Vayikra in particular, and on the import of Jewish Law in general.

Towards the end of Parshat Emor, we encounter a short enigmatic story. A certain individual, the son of an Israelite mother and an Egyptian father, gets into a physical altercation with a full Israelite. During their struggle, the ben ish Mitzri, the son of the Egyptian, blasphemes the name of God. His ultimate punishment is to be put to death (Lev. 24:10-12, 23).

These stories serve as a framing mechanism for Sefer Vayikra as a whole. Both Aaron’s sons and the ben ish Mitzri took extreme actions, the type of actions which our tradition teaches that we should avoid. Rambam writes that avoiding extremes and taking the derech yeshara, the middle path, is the surest way to follow in HaShem’s ways.

Sefer Vayikra presents two cautionary tales, but its primary concern is with the antidote.

We may often get lost in the details and sheer volume of the laws presented in Sefer Vayikra, to say nothing of the much larger corpus of halakha compiled over the generations.

The placement of these two short stories in a law book underscores that halakha can be a guide for us, to avoid destructive extremes and lead us down an enlightened path.