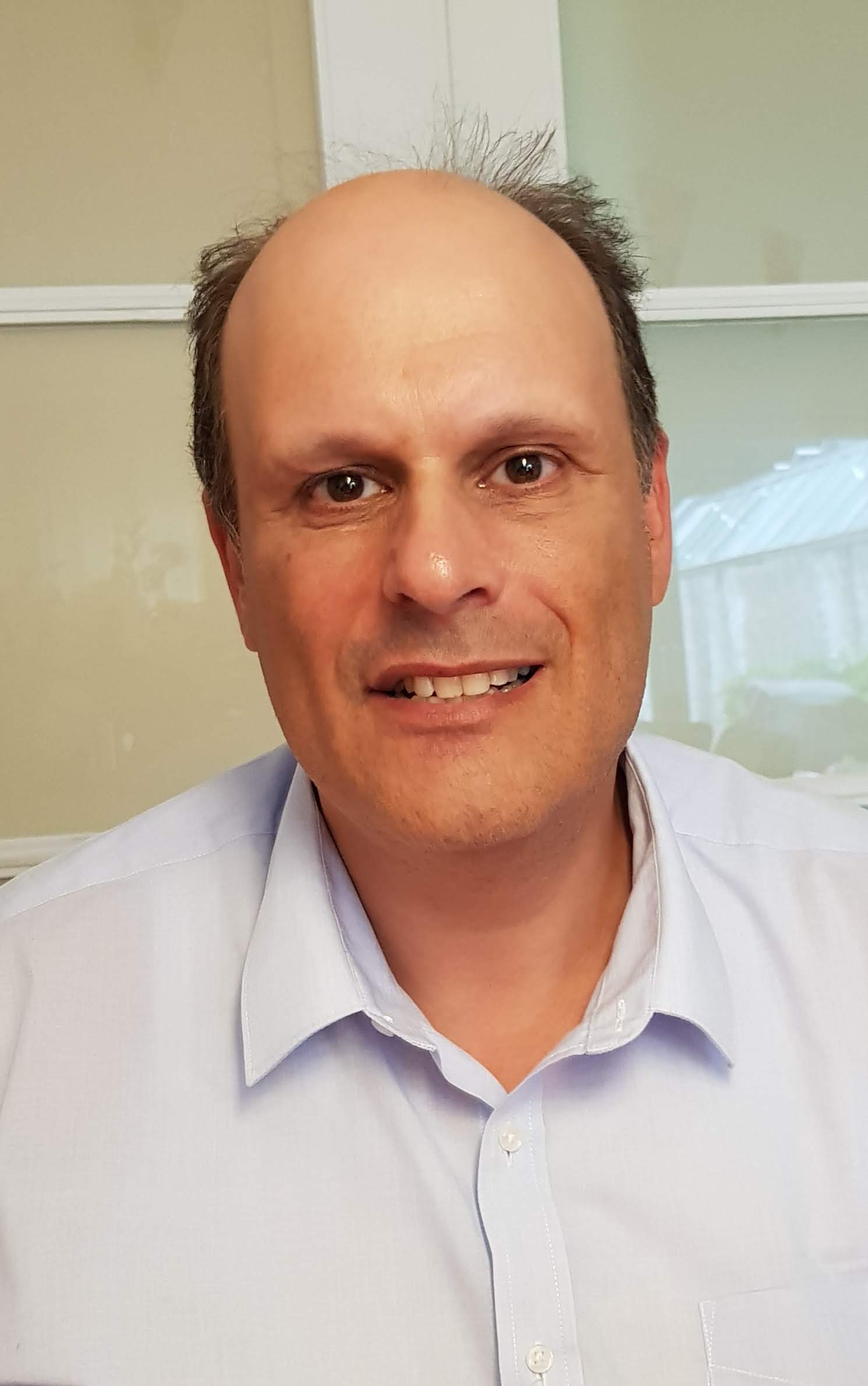 I previously wrote the February 3 (2022) Times of Israel blog post “Unraveling the Mystery of Anne Frank” that begins:

“Since the January 18 (2022) publication of the book THE BETRAYAL OF ANNE FRANK: AN INVESTIGATION, considerable controversy has been generated around the conclusion – that a fellow Dutch Jew revealed the hiding place of the Frank family to the Nazis.”

On March 22 (2022) several eminent Dutch Holocaust historians spoke in English at a livestreaming event “The Betrayal of Anne Frank: A Refutation” to refute the findings of this book. In addition, Mirjam de Gorter, the granddaughter of the unfairly accused Dutch Jew, spoke, and what she revealed about the mistreatment and deceit of her by the cold case investigation team responsible for the book’s findings is very upsetting.

The entire program recording can now be viewed.

At the conclusion of the program Ruben Vis, a Jewish leader in the Netherlands, spoke.

Born in Rotterdam, he hails from generations-long Dutch-Jewish descent. Vis is on the boards of several national interreligious affairs committees. With a background in law, journalism and politics, he serves as Director of the NIK – the umbrella organization of Jewish Communities in the Netherlands, and recently joined the CJO — Central Jewish Organization of the Netherlands, the representative organization of the Jewish community to the Dutch government. He regularly publishes articles on Dutch Jewish historic subjects.

His compelling program speech is below — shared with his permission:

When the news broke on January 17, 2022, the British newspaper The Daily Mail headlined: “Anne Frank was betrayed by a JEWISH notary.” The word ‘Jewish’ in capitals.

The Shoah is not history.

The Holocaust and its aftermath is what we, the Jewish community is confronted with till today, every day. Amsterdam was emptied out of ten percent of its inhabitants. And now it was a JEW in capitals, who betrayed Anne Frank, the icon Jewish victim of the Holocaust.

We know what it is, what being betrayed means. Close to a third of the Jews in hiding were betrayed. Every Dutch Jewish family has ‘being betrayed’ in their DNA.

It took me less than 50 minutes to find out what a whole team couldn’t bring to the light in six years of research. Mr. Van den Bergh and his wife were in hiding in Laren. That village, Laren, was where my now 91-years old uncle was in hiding too. Till he was betrayed.

Why was Laren left out as an option in the book which was published based on the findings of the Anne Frank cold case team? You wonder: why did the team lack reflection? There is but one answer to me. Because it didn’t want reflection.

The damage caused by the Anne Frank cold case team’s abhorrent conclusions is colossal. As Yves Kugelmann, head of the Basel-based Anne Frank Fund said: “The research team’s ramshackle conclusions are grist to the mill of anti-Semites and conspiracy theorists.”

The danger of such an accusation as made by the cold case team is not to be considered lightly. Antisemitism is there in Europe, and lately we have seen serious physical manifestations of antisemitism in the United States too.

Antisemitism didn’t suddenly stop in May 1945. Nor did the experience of being betrayed. A new generation of Jews grew up in this liberated country. But not liberated of the feeling of betrayal. On the contrary, being betrayed was implanted in the DNA of the Jews in the Netherlands.

Jews, not just the ones in the Netherlands, unfortunately not wrongly, think that they too could one day be Anne Frank.

“The Betrayal of Anne Frank” is being published by HarperCollins in over 20 countries. The European Jewish Congress asked HarperCollins for a halt until proper research was done. Now the research is done, a total refute of the cold case team’s work and conclusions.

The Australian branch of HarperCollins accompanies the publication with the following explanation on its Twitter account: “The findings, published in full in the book ‘The Betrayal of Anne Frank,’ are already provoking soul-searching in the Netherlands.”

In the meantime, I speak for Holocaust survivors and today’s Jewish community. If anything is being provoked by the publication of the book, it’s their hearts and their souls.

I do hope that, if any readers of this blog post have influence to convince HarperCollins to withdraw this highly erroneous book from all markets, these readers would use this influence as a valuable contribution to addressing this very damaging issue for worldwide Jews.