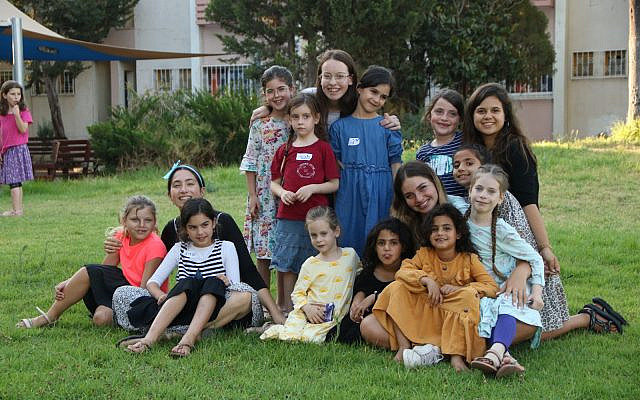 I want to tell you about an exceptional place. Camp Koby and Yosef.

Last week, Noam, one of the 16-year-old counselors, spoke to the whole camp on the Sabbath. He was a former camper, as are many of our counselors. He said that his father died in an accident when he was 6 and that he always felt embarrassed because he didn’t have a father. But after eight years of going to Camp Koby, he realized that this is his story and, yes, he still misses his father, but his story is what makes him who he is.

This admission is amazing for many reasons. First, it contains a lot of wisdom. It is also amazing because nobody asked this young man to talk about his experience. It happened naturally because of the culture at Camp Koby. Many kids, when they feel safe emotionally, want to open up about their traumas. And those who don’t or can’t open up also benefit, because they hear how other kids cope with loss.

Camp Koby is a camp for bereaved children, but it is not a bereavement camp. Yes, all of the kids who come to Camp Koby are bereaved — most are orphans — but the camp focuses on fun, as well as therapy. We don’t ask the kids, for example, to bring something from the person who died. We don’t focus on the grief. We try to keep life stronger than death. 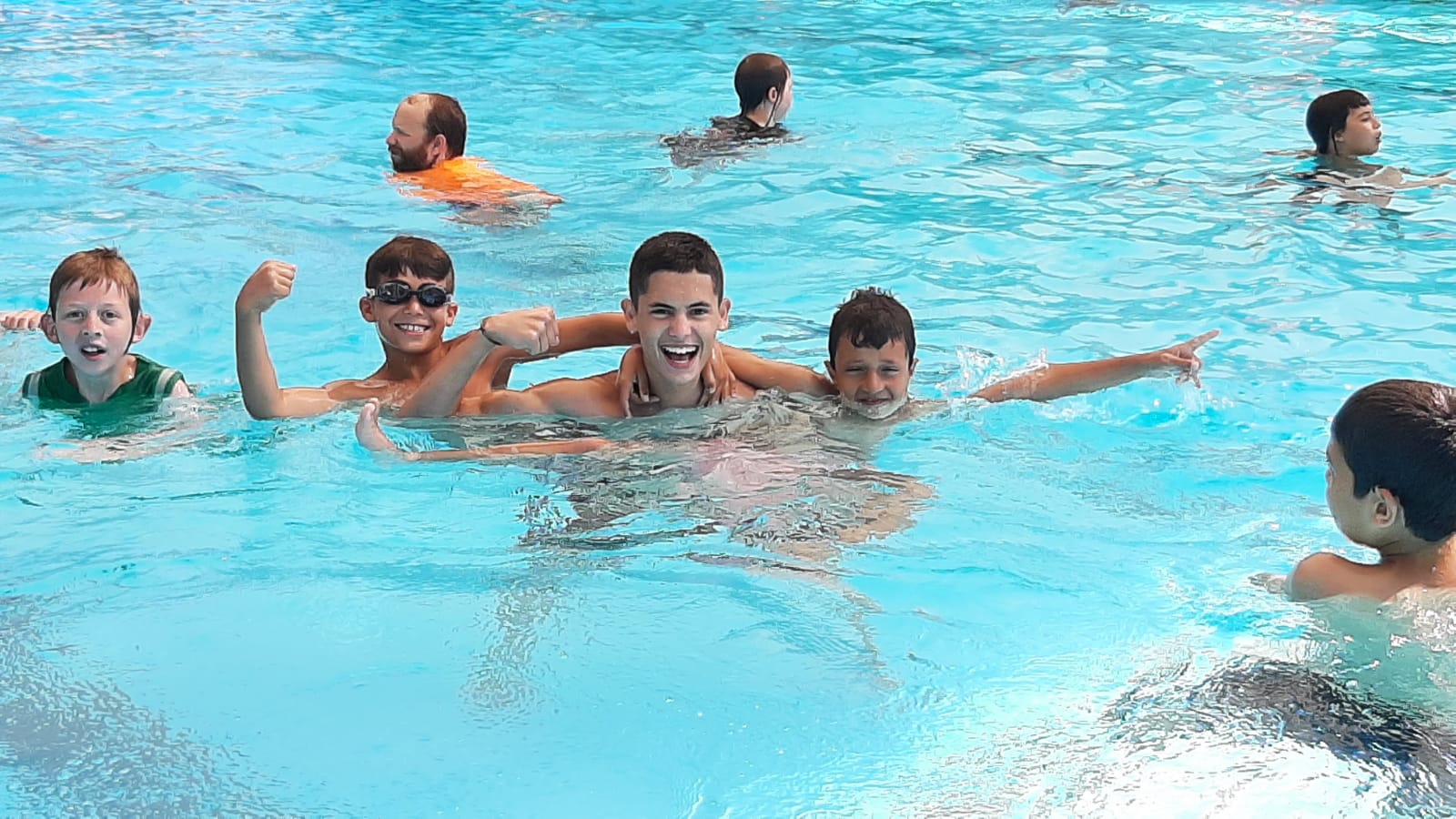 Camp Koby is also unique because the psychologists are part of the staff, like counselors, so after an art therapy session or a drumming session that the therapists have facilitated, the kids will open up later and talk to the therapists or counselors or other kids on the roller coaster or on the Ferris wheel, or in the pool. There’s no 50-minute therapy session. Therapeutic conversations happen all day and night. 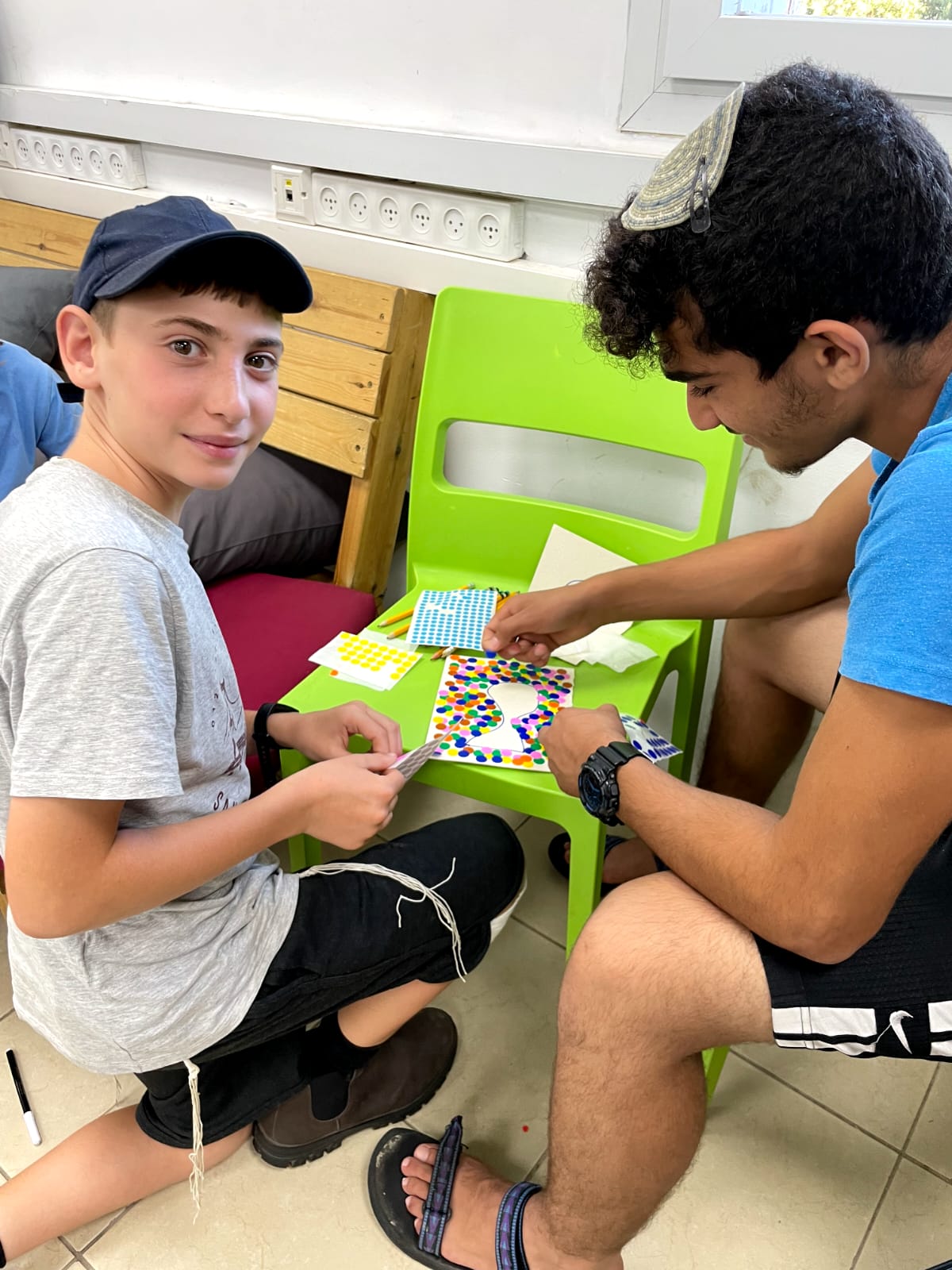 When kids arrive at Camp Koby, they ask each other: who died in your family? A question that children would not ask in any other place.

These are the kinds of things that kids share:

Yedidya, a 14-year-old boy, said that he never had a father, so he was worried that he would never know how be a father. Another boy said that he had the same problem.

One little girl said that her father had died of illness, so now she was afraid that her mother would also die.

The therapist and counselors help the kids think about these problems in different ways, so that they can feel more secure.

These problems become bearable… because they’re not secrets. They’re shared.

In fact, the kids of each division usually have a circle at night with their counselors where each tells their story if they want to. That’s the way the kids of Camp Koby have decided is the best way to tell their stories. No expert told us to do it this way. It evolved from the children’s desire to share their stories in a circle with each other.

At Camp Koby, there’s also a lot of hugging and hand-holding. There’s one counselor for every three kids. 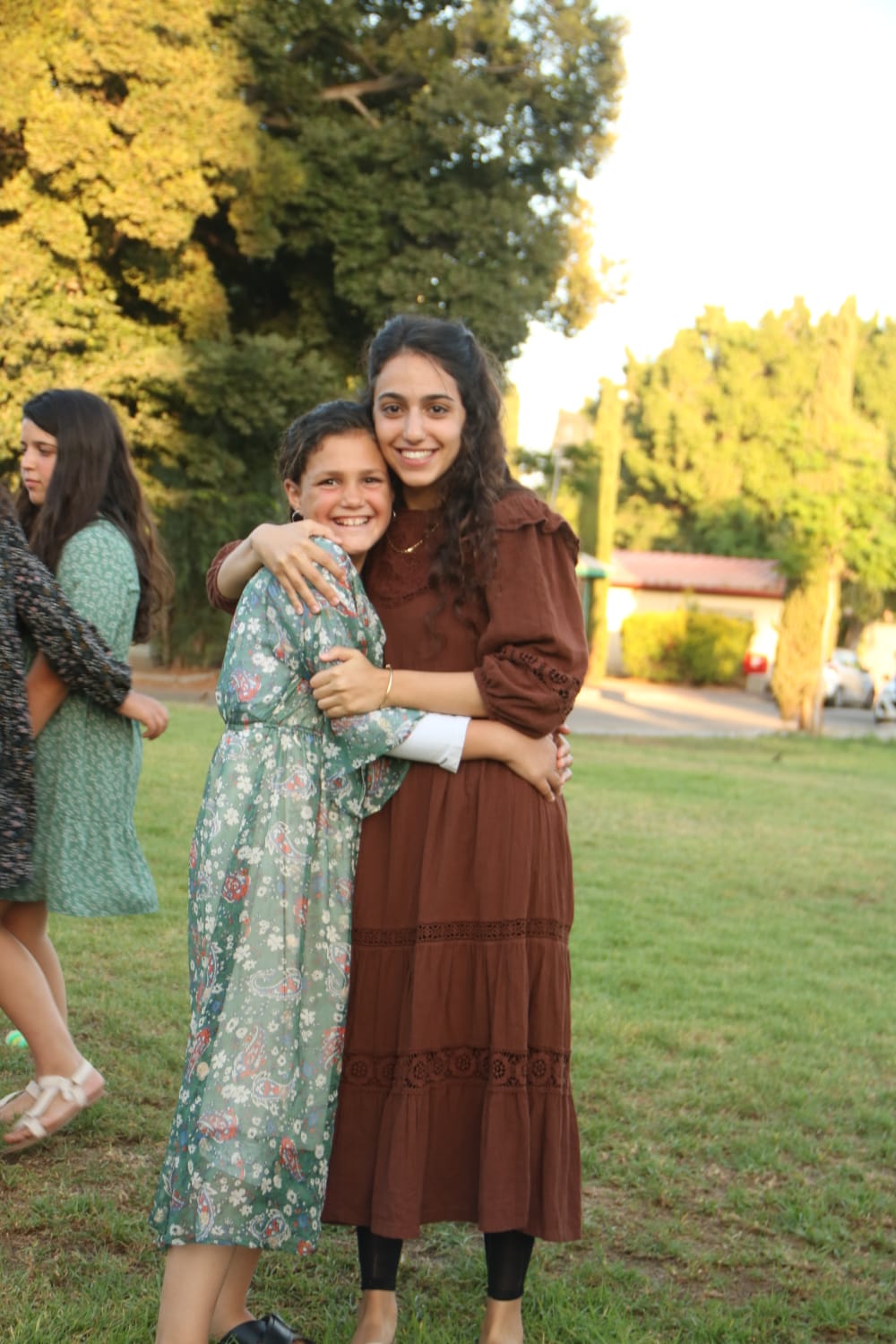 I think it could really be called “Camp Hugs.”

And that love gives the children the feeling that the world and life are good.

There’s a cruelty to death — its finality, the way that somebody is so missed.

Yet at Camp Koby, because of all the love, the sadness that the children experience is cloaked in kindness.

Camp Koby makes hard stories more bearable. The kids learn that happiness and sadness go together — that they can carry both, that one doesn’t contradict the other.

Moreover, the kids and counselors create a community that continues to be in touch during the year. After camp ends, the relationships continue. There are holiday camps and reunions.

It is only when stories are shared that they can be transformed.

All names of campers and counselors have been changed.

About the Author
Sherri Mandell is co-director of the Koby Mandell Foundation which runs programs for bereaved families in Israel. She is the author of the book "The Road to Resilience: From Chaos to Celebration." Her book, "The Blessing of a Broken Heart," won a National Jewish Book Award in 2004. She can be reached at sherri@kobymandell.org
Related Topics
Related Posts