My father-in-law OB”M, Rav Noach Goldstein, shared a desk with Chaim Potok (1929-2002) in Yeshiva University High School (MTA). It was an English class. They both loved literature. Rav Goldstein eventually received a PhD. in English lit. And the other guy? Well, he also had some literary accomplishments.

Potok, sold many millions of books which, according to the New York Times obit:

That may have been the theme of the Conservative Movement. The decision was made some place and some time that Judaism must compromise to survive in America. I believe it was done sincerely, because Jews were becoming American, and, therefore, an American brand of Judaism was imperative, or Judaism wouldn’t survive in the New World.

Potok talked to my father-in-law about how the Conservative Movement was the future. So, Chaim Potok left YU and went to Jewish Theological Seminary of America (JTS); Rav Goldstein stayed at YU, eventually becoming a rebbe in that same high school. 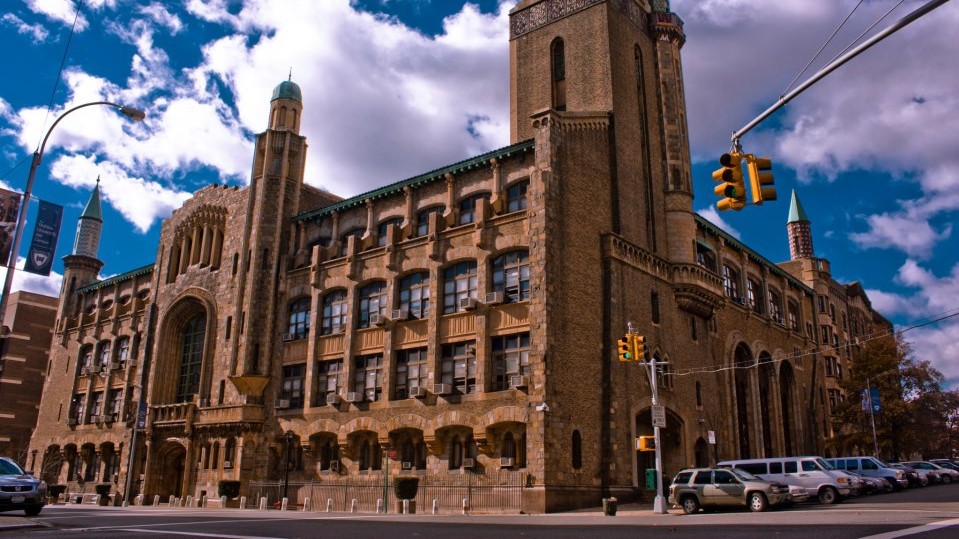 Those conversations were common. Rav Yosef Blau, Senior Masgiach Ruchani of YU, told me that he had a similar discussion with a friend:

The ’50s and early ’60s were a period when the differences between Orthodox and Conservative weren’t so great. Conservative was Orthodox without a Mechitza. When I graduated from BTA in 1955, I got a job as a co-counselor at Camp Maple Lake. An older fellow came over to me to explain why he was going to JTS. He was going to save the remnant of American Jewry. There was no future for Orthodoxy. That was the end of that trend. Soon afterward, no one could substitute JTS for YU, the differences became too great.

I love Rav Blau, but his last comment isn’t entirely accurate. When I came to YU, 13 years later, there were still young men in the beginners’ program, called JSS, who were preparing to become Conservative rabbis, and later transferred to JTS. I also spoke with Rabbi Irving Elson, the head of Jewish chaplains for the Jewish Welfare Board:

I went to YC and then transferred to JTS… It was at the tail end of the period when people went from YU to JTS. When I graduated in 1982, I was the only one who went to JTS from YC… I got a shocked look from people I graduated with, because of my intentions of going to JTS. For a long time, the true difference between YU and JTS was Hashkafa (philosophy), not the actual learning. It was hard to go from YU to JTS, because at YU I was a traitor, at JTS I was a fruhmie. 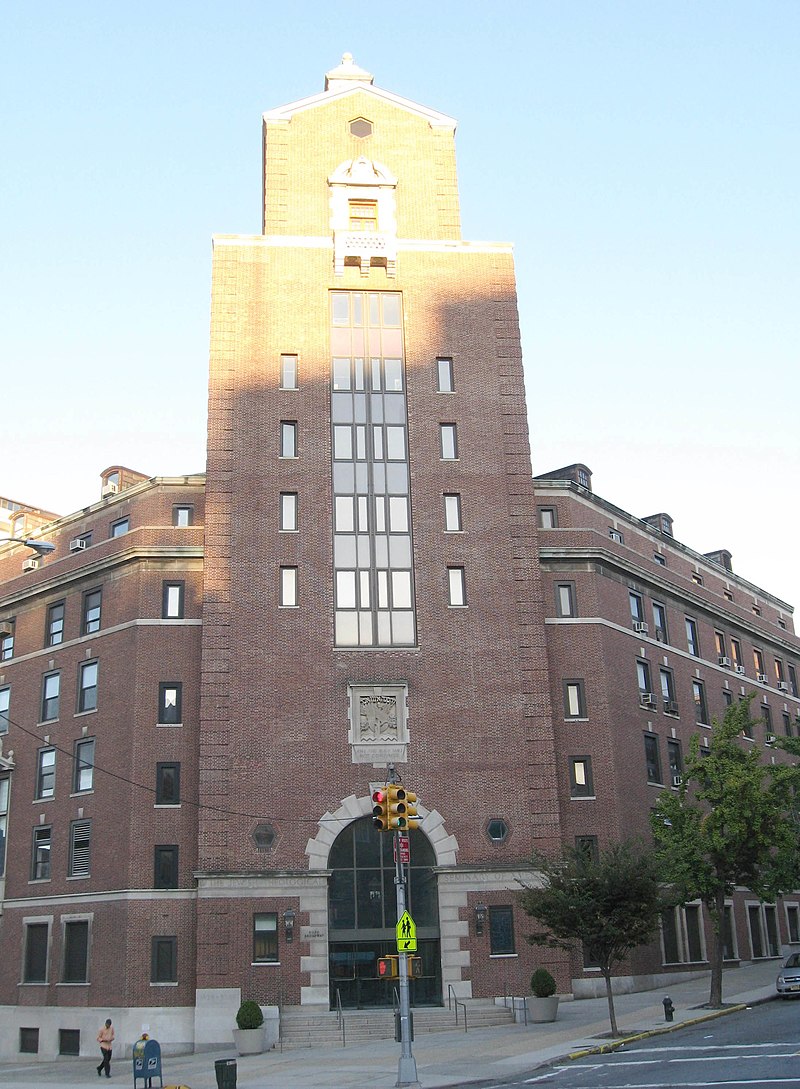 I agree with Rav Elson. The final, break between the movements came in 1983. That was the year that Rav Shaul Lieberman died. He was a Torah giant teaching at JTS. And that was the year they began to ordain women.

The rupture with JTS and the Conservatives was later than Rav Blau intimated. In 1969, I went to the General Assembly of United Jewish Federations in Boston on a bus with a joint delegation from YU and JTS. We were clearly on the same team, activating for Federation to give more cash to Jewish education and to support the struggle for Soviet Jewry. It was actually a lot of fun. We disrupted meetings, sat-in to block delegates from attending sessions. The cool thing was that even though we caused trouble (A Reform rabbi called more me over after I disrupted a panel he was on, to literally curse me out! I laughed; he blushed), they fed us very well. YU and JTS students alike are into food.

To give context, I want to turn to the ‘spokesman’ of the Conservative Movement. Back in the ’50s there was a sense that the hand writing was on the wall for Orthodoxy in America, and, therefore, one can’t blame young people for betting on the clear favorite, Conservatism. The young scholar who went ‘all in’ on the Conservative Movement was Marshall Sklare (1921-1992).

Charles Liebman is often considered the great sociologist of American Jewry, however he called Marshall Sklare the ‘father of American Jewish sociology.’ Prof Sklare wrote that the future belonged to Conservatism. But even Sklare had a blind spot, as Liebman pointed out:

It is true that Sklare belittled Orthodox prospects in North America…One cannot fault a researcher for reporting what he uncovers. Furthermore, I’m not sure that the emergence of Orthodox Judaism as a new force in American Jewish life could have been apparent to anybody short of a prophet.

Well, Liebman noticed the rebirth of Orthodoxy already in 1963, but Sklare didn’t recant until 1972. By then a lot had changed, even his son had become Orthodox.

In December 1974. Prof Sklare wrote a famous article in Commentary Magazine about the wildly popular Jewish Catalog. This book and its connection to the Havurot movement was, to my thinking a very spiritual movement. He wasn’t happy. When commenting on the authors attitude towards Jewish practice, he notes:

At the same time, however, the editors exempt themselves from the central feature of Jewish religious law—its normativeness. 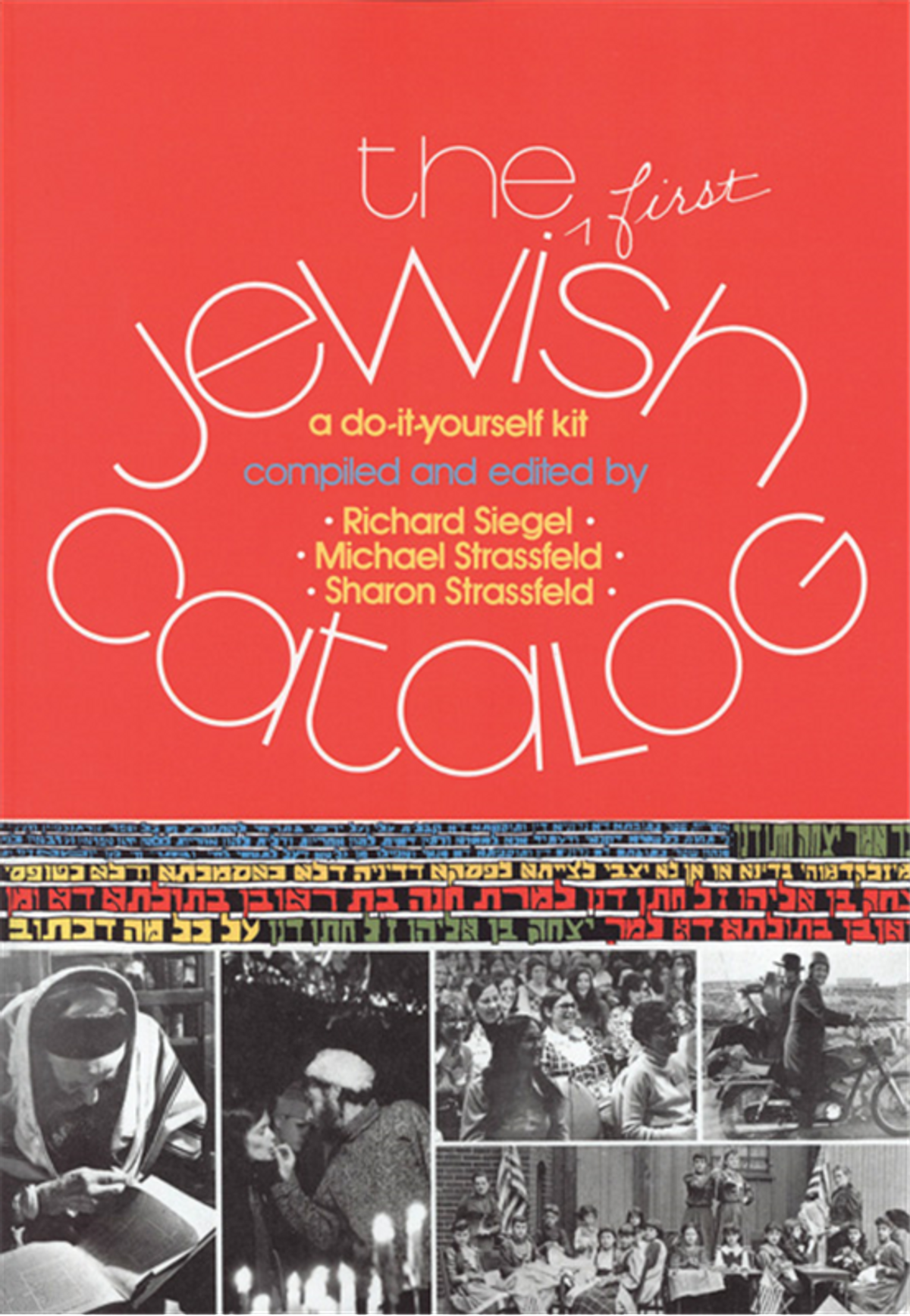 What bothered Prof Sklare? One thing was the connection to the counter culture attitudes of the late ‘60s:

the indebtedness of the Catalog…is to the regnant pieties of American youth culture…There are moments when the Catalog seems not merely indebted to the youth culture in its interpretations of Judaism, but subordinate to it.

He also seems to be miffed by the absence of another aspect of the Conservative Movement, namely Tikkun Olam or social consciousness:

the fact that the Catalog has almost nothing to say about the entire social and ethical dimension of Judaism in general, (without) the kind of attention that The Jewish Catalog devotes only to such matters as the manufacture of wine, candles, and skullcaps.

But finally, I think we can see what bothered the good Professor:

In sum, the Catalog is rich in ironies, a work in which a genuine familiarity with Jewish sources and Jewish practice has been put at the service of the latest cultural and aesthetic predilections, with results that are funny, vulgar, charming, and meretricious all at once. And by no means the smallest irony is the wholehearted approval the Catalog has won from the very Jewish “establishment” it affects to reject.

I think that Prof. Skalre believed in Orthodoxy, just not what we call Orthodoxy. I think that he wanted a central authority (the combine of JTS, the Rabbinic Assembly and United Synagogue) to oversee the process of adjusting Judaism to American mores. The Jewish Catalog group to him were anarchists, and that he couldn’t countenance.

Prof. Sklare was a good man with great intentions, but I think the times passed him by. Chaim Waxman, whose Orthodox credentials are just fine, wrote that Sklare had explained to him:

He wanted one nation, one Torah; it wasn’t to be. The Conservative game plan was to organize an American version of Judaism. As a people, we’re not very organized.