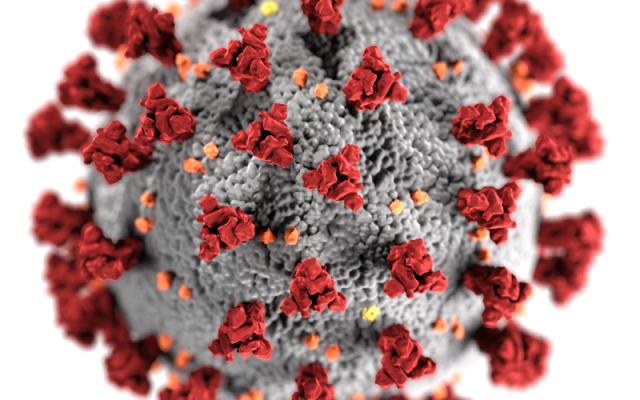 When it all started, just about two years ago, everyone thought that the nasty bug known as Corona, or COVID-19, would soon come to an end. When it didn’t, precautionary measures were put into effect, with lockdowns, quarantine and the wearing of masks. People had to keep a certain distance from one another, and social mixing was either discouraged or actually forbidden.

Keeping apart from one another became a natural way of life. Physical proximity to anyone other than one’s immediate family was suddenly seen as a threat to life and limb. No one wanted to end up in hospital on a life-support machine, cut off from almost all human contact. Horror stories of children unable to bid farewell to a dying parent or, worse still, husbands and wives unable to do the same for one another, abounded.

Our lives, our whole way of living, changed. Doing the weekly supermarket shop became an almost insurmountable challenge. Deliveries by masked strangers who left packages of groceries outside the front door and departed without a word was virtually the norm. One refrained from opening one’s front door until the delivery person had left.

Sometimes going to a shop or store was inevitable, and the experience was well-nigh traumatic. The other people there were regarded as a threat. You inspected the other customers to see if they were masked, and if so, if the mask was properly over their mouth and nose. Going round a store was more like a law-enforcement operation than a normal daily activity. Everyone was regarded with suspicion. Everyone was a potential threat.

And so, either little by little or in one fell swoop, our social and cultural life came to an end. Travel abroad was more or less impossible. There were no more concerts, theatre performances or public lectures, and their replacement by Zoom or other screen-based interaction constituted a poor substitute for the things that had formerly made our lives more meaningful and interesting. Almost everything that had improved the quality of life disappeared. I feel particularly sorry for young people, who should be able to go out and enjoy life, but instead are being restricted to minimal contact with others.

And then, a year ago, the vaccinations appeared, and there was hope that our normal way of life could be resumed once more. The roll-out of vaccines went at different rates in different countries, but essentially the Western world seemed to be on the brink of a return to normality. That, however, was not to be. The swell of people opposing vaccination for a variety of genuine or spurious reasons has remained steady and is still a threat to those of us – the majority – who have been vaccinated. It’s a case of people who accept science and those who oppose it, and for the moment the minority that adheres to prejudice, superstition and/or delusion is able to restrict the freedom of everyone else.

It has become natural to avoid normal human contact. It has become customary to regard anyone who doesn’t wear a mask as an anti-social being. And so, from a fairly gregarious, average person I find myself turning into a misanthropic, distrustful churl, someone who shuns human contact, preferring to remain alone inside my home rather than venture out and mingle with other human beings.

The problem is, I don’t know if I can ever go back to being the person I once was.