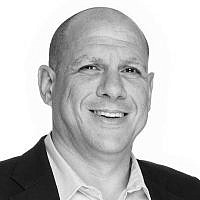 The Blogs
Amit Bracha
Apply for a Blog
Advertisement
Please note that the posts on The Blogs are contributed by third parties. The opinions, facts and any media content in them are presented solely by the authors, and neither The Times of Israel nor its partners assume any responsibility for them. Please contact us in case of abuse. In case of abuse,
Report this post. 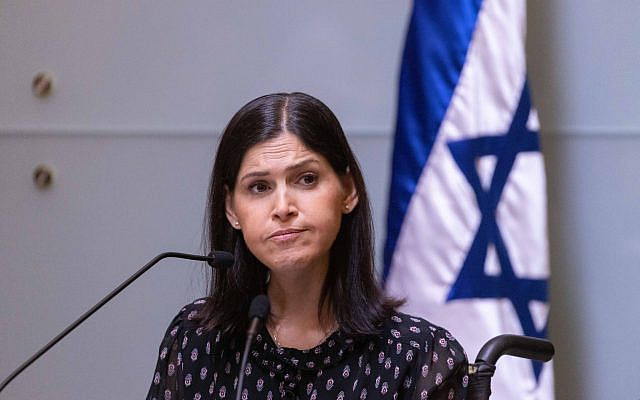 Energy Minister Karin Elharrar during a meeting of the Arrangements Committee at the Knesset on June 9, 2021. (Olivier Fitoussi/Flash90)

Energy Minister Karin Elharrar’s decision to cease all gas exploration for at least a year is one of the bravest and most worthy decisions made by an Israeli minister in recent years.

The Biden government, the EU reports and developed world nations have stated that in order to moderate global warming, gas exploration must be limited. Nonetheless, Israel continued business as usual, providing open checks for gas exploration as a major energy source for Israel even after 2030. That is until Elharrar’s courageous decision.

The whole world has long concluded that methane, which makes up most of the natural gas mixture, is a greenhouse gas that creates a greenhouse effect tens of times higher than other pollutants. Meanwhile, a professional report published by Adam Teva V’Din states that methane emissions increase by about 8% the total annual emissions of greenhouse gases in Israel.

Elharrar’s decision is an important step towards the necessary paradigm shift to a low-carbon economy; it should be followed by steps towards long-term systemic change through the enactment of a ‘Climate Law.’ The law is existential for Israel, both to reduce greenhouse gases and to prepare Israel as a desert coastal state for the damage of climate crises at infrastructure and budgetary levels. The law must include ambitious targets for carbon reset by 2050 and intermediate targets for carbon reduction by 45% by 2030 and for at least 50% electricity generation from renewable energy by 2030. The law must provide for mechanisms for mapping disaster areas, government budgets for local authorities, and the obligation to conduct climate surveys for future infrastructure and development likely to aggravate the dimensions of the disaster.

The halting of gas exploration must be followed by a decision to rescind agreements that inherently contradict the handling of the climate crisis, such as the ‘Emirates-EPA agreement’ to transport crude and polluting oil from the UAE to Europe via the port of Eilat. The plan, opposed by all professional government ministries, including the Ministry of Energy, is destructive to the environment, tourism and economy of Eilat and, according to the Institute for National Security Studies, even threatens Israel’s strategic security and foreign relations.

The young people of today will bear the brunt of the climate disasters the current generation leaves them. They are closely scrutinizing the actions of this government and rightly expect Israel to align itself with countries of the developed world that acknowledge climate change as an existential crisis of national security. Minister Elharrar’s emergency order signals a positive and courageous step in the right direction.