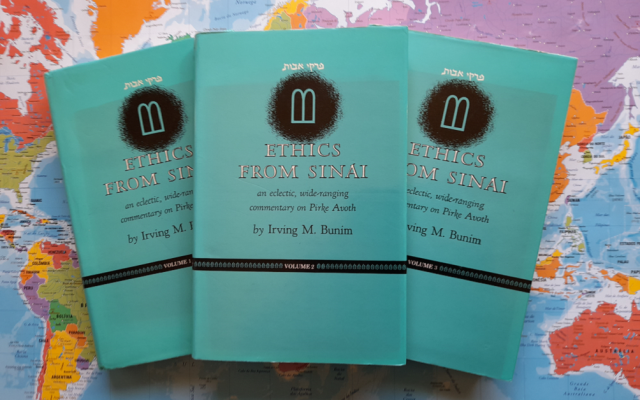 Image by Independent Lodge of Theosophists

The end of every civilization unfolds as a spiritual failure, before it takes place as a sociological disaster.

It has been demonstrated since the remotest antiquity that the ruin of societies is linked to the depletion of natural resources, especially forests.

But before the physical failure of ecosystems (due to overpopulation and deforestation among other factors), there was always an ethical defeat of the human soul, in its relation with the Law of Life.

Evaluating the degree of ethics in present-day society might be a revealing exercise if we take into consideration the accumulated experience in history. The lessons from the past show that the defeat of Ethics is followed by social and institutional implosions.

The causes of moral disaster are easy to identify. They relate to the popularization of a self-delusion regarding the path to happiness.  When moral indifference spreads unchecked, it takes some time – and often a whole a new cycle – for people to understand that truthfulness leads to happiness, while falsity opens the door to quite different places. Then a sane culture is reborn, so to say.

The unfortunate tendency to believe that indulgence is happiness, and doing no real effort is the celestial life, constitutes a major social problem. The truth is that following unrestrained lower desires is the hallmark of those destined to great suffering, and laziness creates disaster.

The dominant forms of political and social thought today get rather stupid in that they don’t even question the legitimacy of exaggerated love for money and the worship of material pleasure. Many an economist and social scientist becomes unable to accept universal principles as voluntary simplicity, or the need to place respect for life above the pursuit of money.

Yet nothing and no one can forbid good-willing citizens to awaken from the nightmarish dream of indulgence and see the profound value of a simple life.

In the Jewish tradition, the Pirke Avoth points out the way for those who want to learn wisdom. It should not be taken too literally. No teaching must be seen from the point of view of the spiritually blind dead letter. These lines teach a moderate austerity and independence from physical comfort:

“Such is the way of [sacred] study: eat a piece of bread with salt, drink water in rationed measure, sleep on the ground, and live a life of hardship – and in the Torah [the sacred study] do you toil. If you do so, ‘happy shall you be, and it shall be well with you’: happy shall you be in this world, and it shall be well with you in the world-to-come.” [1]

The next oral law, or Mishnah, adds:

* “Do not seek greatness for yourself, and do not long for honor;

* and trustworthy is your Employer that He will pay you the reward for your work.” [2]

The Employer is the universal Law, which says:

There are moments in the history of mankind when wisdom seems to be lost, and soulless materialism presents itself as the dogmatic religion of the day. But there is also a positive aspect in the anxious spreading of maya, illusion, propaganda and lies, during the lower periods of human cycles.

Since illusion cannot sustain itself, the more illusion one finds in his cultural atmosphere, the deeper may be its renewal, once it takes place. Everything is cyclic.  The highest point of spiritual ignorance paves the way for a new and sacred beginning in the search for wisdom.

An apparent chaos is part of a larger order, which we may learn to see, and whose natural unfoldment we can help take place in accordance with the law of the universe. This law we will find in our own hearts and minds and in daily life around us.

Each mistake and every failure help prepare right action, in the right time.

Decline paves the way to rebirth. Unconditional contentment is the substance which prepares bliss. The purpose of duality in the Universe is to keep the eternal creative motion of that boundless Unity, of which each one is part.

The inescapable fact is that, whenever human beings become wiser, social and economic structures naturally improve, there is more justice, and leaders are ethical.

In the absence of wise citizens, however, no socio-political reform produces really good or lasting fruit. Therefore true philosophy and theosophy stimulate the awakening of the soul in every aspect of human life.

The growth in wisdom is far from linear or continuous in human spirit. In times and periods of “material progress”, it is not rare to see a moral and psychological decline. Whenever people think too much of external things and appearance, they forget the state of their souls. The lack of attention to the state of the mind then causes a moral crisis that destroys social and economic structures from within, and brings about a moral renewal.

Civilizations are the outer and collective embodiment of a certain stage of development in human soul. Whenever the soul changes, society must change. Every civilization whose structure fails to listen to the soul becomes useless to the evolving Spirit – and dies. On the other hand, the societies that help the flourishing of the soul are in inner harmony with the law of the universe and deserve to live.
____

* “China and the Implosion of the West”.

* “The Panther Theory Regarding the Birth of Jesus”.
___