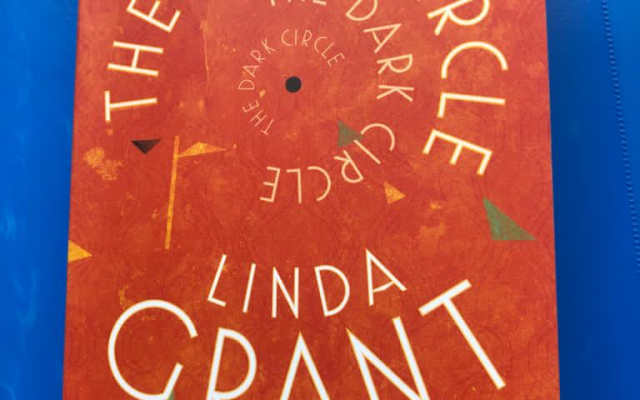 I ordered this book (from Bibliophile Books) because it was described as being set in 1950s England – a time when I was beginning to be aware of the world around me, growing up into teenagerhood and going through my school years. Those were my formative years, in fact.

The main theme of the book is the battle with TB (tuberculosis) of the characters depicted in it, just as the miracle medicine of antibiotics, known then as Streptomycin, is beginning to appear on the world stage, bringing with it the promise of salvation from diseases formerly considered incurable, even fatal. While the wider context of the book is 1950s Britain, with its entrenched class differences, prejudices and post-war restrictions, the immediate environment in which the narrative develops is a custom-built sanatorium intended to cure its inmates, or residents.

The two principal characters are Lenny and Miriam Lynskey, teenage twins from the East End of London and, yes, Jewish. There are references to the various kinds of food their mother brings them on visiting days (kichelach, chopped liver, potato latkes), and the occasional Yiddish expression is thrown in for good measure. Because of the recently established National Health system, which had made the benefits of medical care universally available in England, they find themselves in a milieu which consists mainly of genteel, middle- or upper-class individuals, such as former officers, university graduates, or business people, but all with TB. The author also reveals the attitudes held by the other inmates towards the new arrivals, and Jews in general, especially refugees, with references to widely-held anti-Semitic or philo-Semitic views.

As I was reading I could hear echoes of Thomas Mann’s ‘The Magic Mountain’ in the accounts of the monotony, boredom and gloom of life in a sanatorium, despite the good-intentions the various members of staff. The treatments are sometimes inexpressibly harsh, involving endless bed-rest on outside verandas, in all weathers, on the assumption that freezing cold air is somehow good for the lungs. Meanwhile, friendships are established, sexual adventures are experienced and a panoply of characters from vastly different backgrounds are presented. Lenny and Miriam are introduced to English literature by one of the inmates, and as the book progresses, describing the year that they spend in the sanatorium, we follow the development of their personalities.

The conclusion of the book brings us into contemporary England and we see how the lives of the various inmates developed over time, revealing the forces that have made England into the country and society it is today.

The book is written in an interesting and insightful way, and provides the all-encompassing experience one seeks in a book, namely, entering into a world of experience that is not our own but with which the reader can identify.