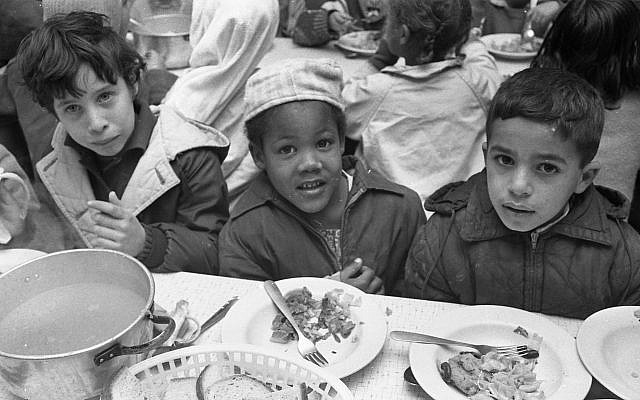 One day, while working at a foundry in Chicago, the man who would become known as Ben Ammi Ben-Israel had a revelation.

“I realized that I was the Messiah,” Ben-Israel later recounted. 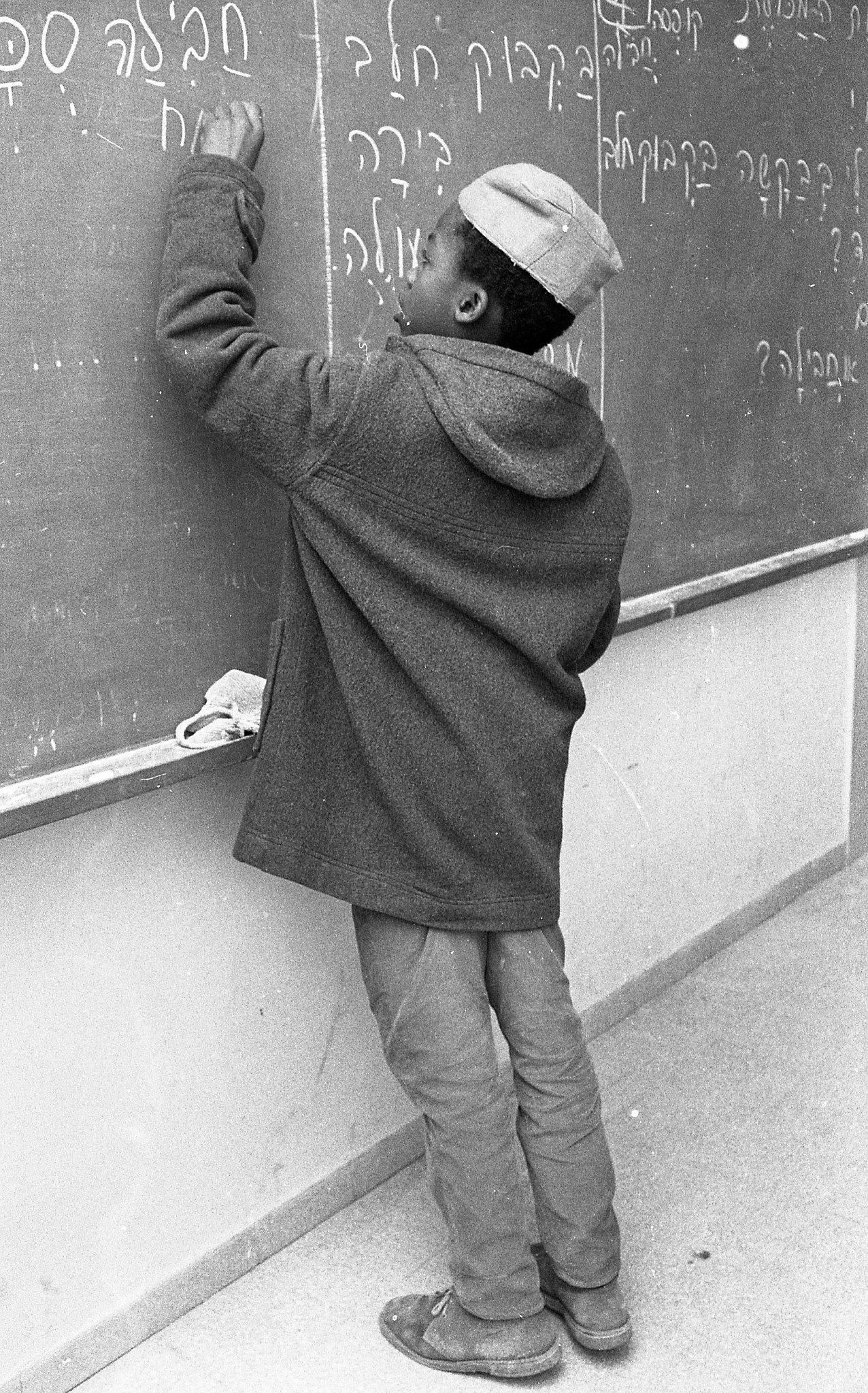 In 1967, hundreds of his followers sold all of their belongings and followed him to the Liberian jungle where they built a village for themselves, pursuing a process of spiritual purification after hundreds of years of slavery and racism.

Some ultimately went back to America, while others – largely inspired by the words uttered by Dr. Martin Luther King, Jr. just prior to his assassination – decided to journey on to their own Promised Land, the Land of Israel.

In December 1969, some three dozen members of the community, officially known as the African Hebrew Israelites of Jerusalem and generally referred to as the Black Hebrews, completed their exodus, settling in the Negev Desert. Ben Ammi Ben-Israel stayed behind in Liberia to tie up some loose ends before coming with an additional group and joining his own family and the community in the small town of Dimona in March 1970. According to Ben-Israel, once he came to Israel he received an additional name: “Nasi Hashalom,” Hebrew for “The Prince of Peace.” 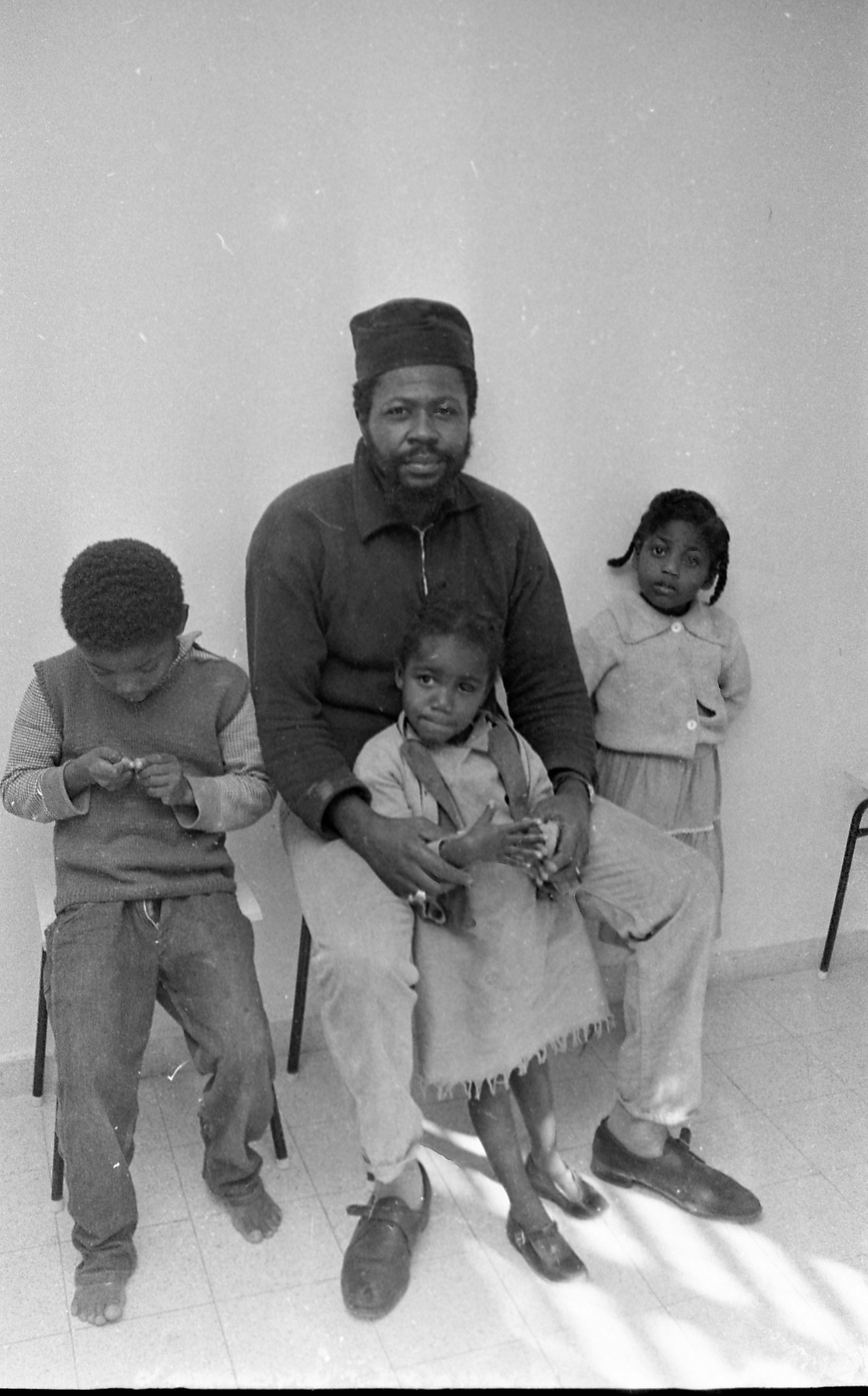 The rare photographs appearing here were taken in January 1970, just a few weeks after the community was established in Dimona, and prior to the arrival of the group’s charismatic leader. The images are part of the Dan Hadani Archive, from the National Library of Israel’s Pritzker Family National Photography Collection. 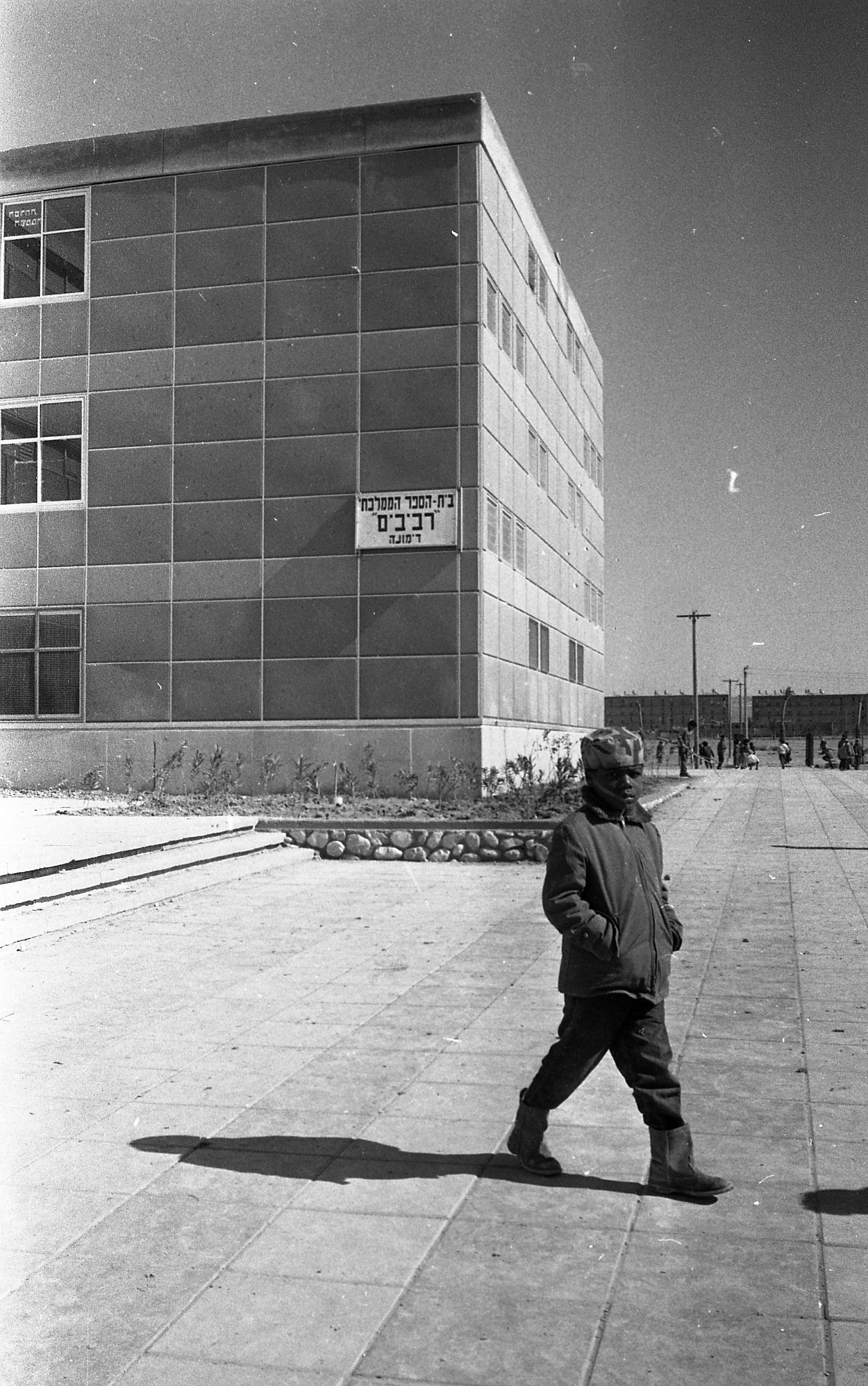 The Israeli authorities did not know how to handle the Prince of Peace and his followers, self-proclaimed descendants of the lost tribes of Israel who appeared to practice some form of Judaism, yet also had customs and a belief system all their own. In an unprecedented move, the government granted the African Hebrew Israelites tourist visas, yet also afforded them all of the benefits to which immigrants are entitled, including education, public housing, employment assistance and full medical coverage. 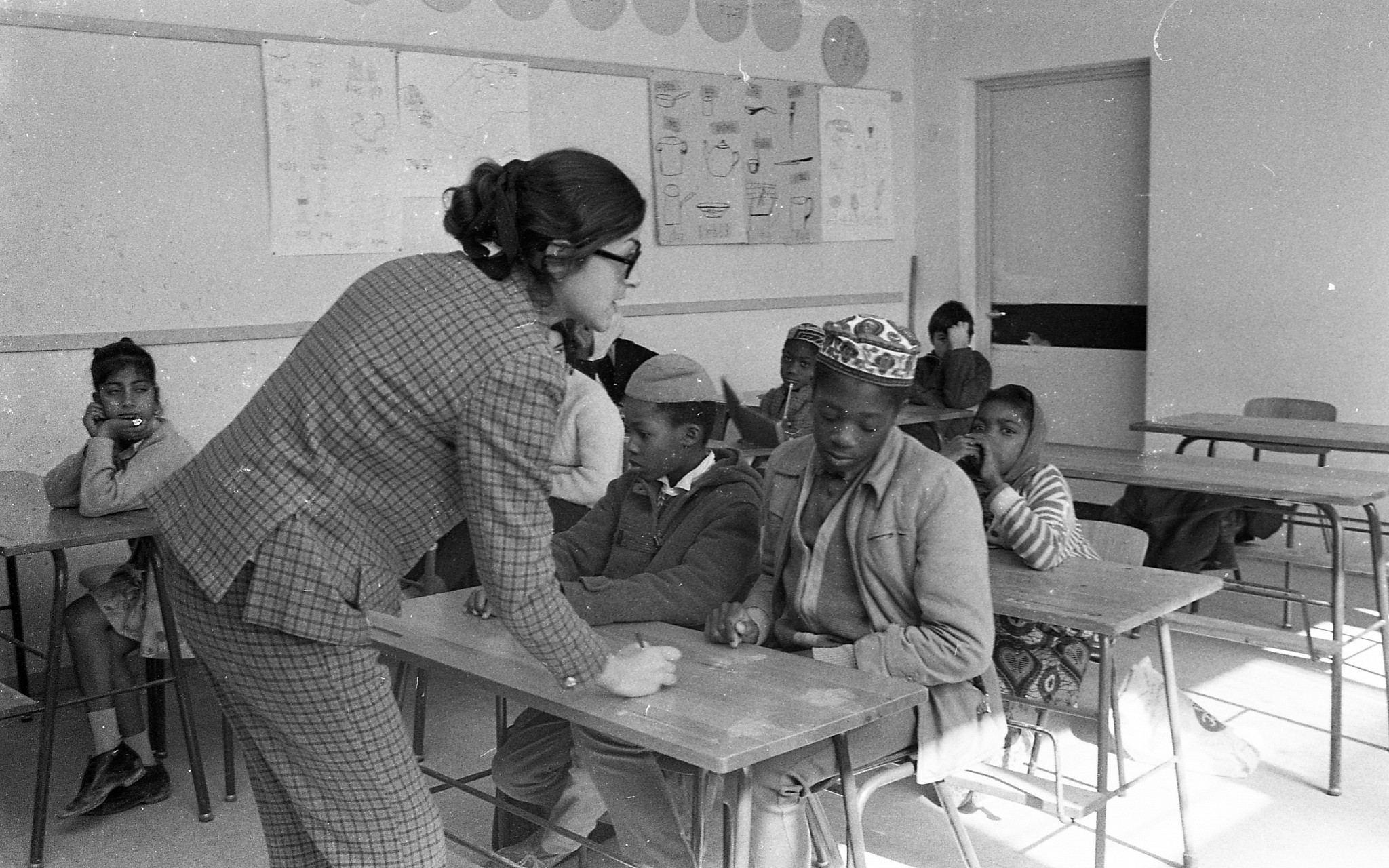 One early report tells of the curiosity and warmth exhibited by Dimona’s Indian and North African Jewish residents towards their new neighbors. According to another report about the Black Hebrews, “Anyone who comes in contact with them is full of praise: hard-working people, pleasant, put together, clean. Great citizens.” 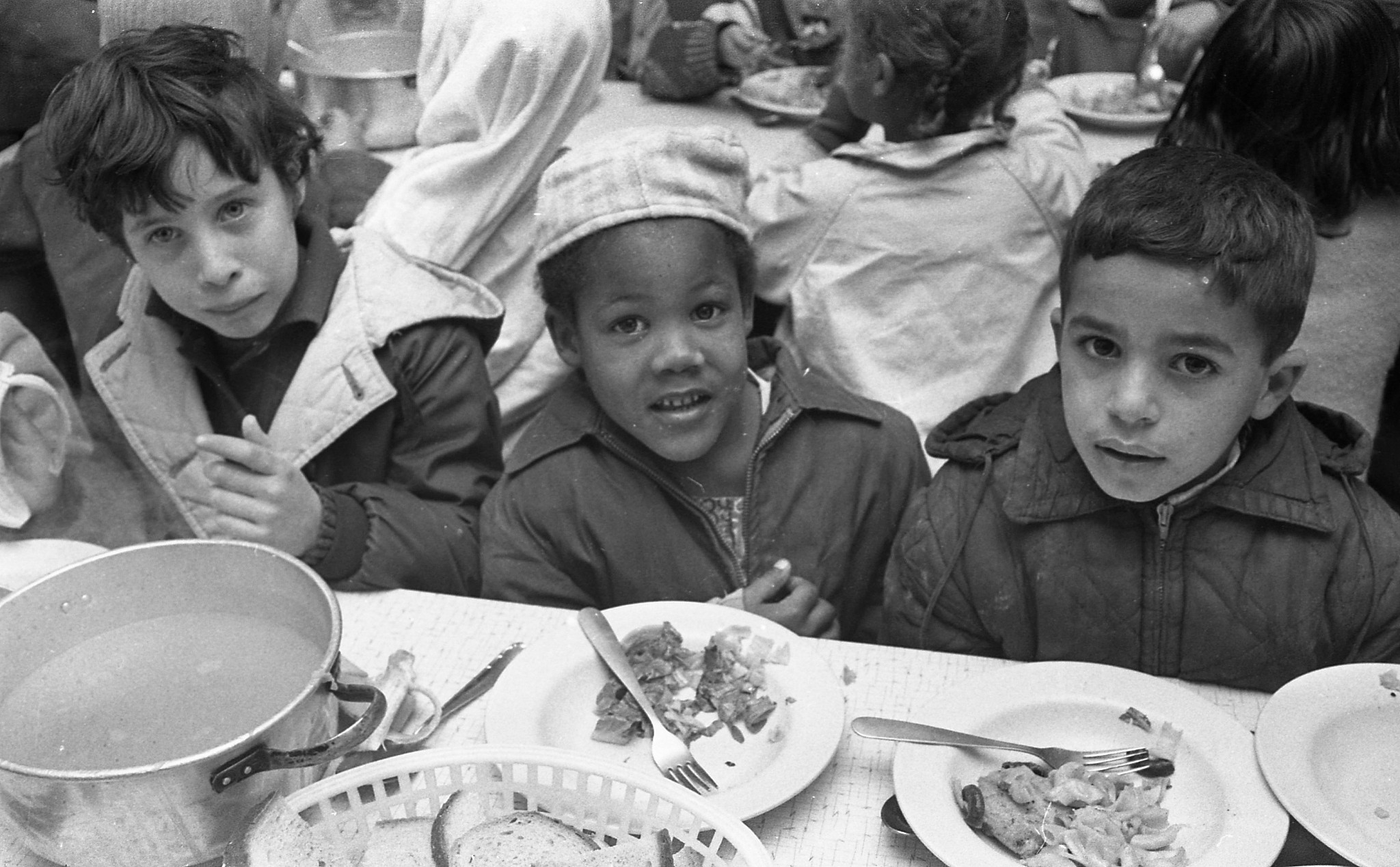 Nonetheless, their arrival was also accompanied by significant suspicion and even antipathy, largely driven by their unusual origins and practices. When Meir Kahane moved to Israel in 1971, his first public appearance was in Dimona, where he accused the group of insulting the honor of the Jewish people. African Hebrew Israelites who came in smaller groups throughout the 1970s and 1980s were deported. Upon landing in the country in 1977, three community members even tore up their tickets and American passports in an unsuccessful attempt to prevent deportation. At one point, a high-ranking Egyptian official somewhat ironically offered to settle the African Hebrew Israelites in his country, then still officially at war with the Jewish state.

Nonetheless, Ben Ammi Ben-Israel had no intention of continuing his community’s exodus on to Egypt or anywhere else for that matter. He urged his flock to be patient. After enduring inner city Chicago and the jungles of Liberia, certainly a little perseverance could best the bureaucratic and cultural challenges they faced in Israel, as well.

Sure enough, in 1990, Interior Minister Aryeh Deri of the ultra-Orthodox Shas party established guidelines that would ultimately ensure that the vast majority of the community be allowed to stay in Israel permanently. 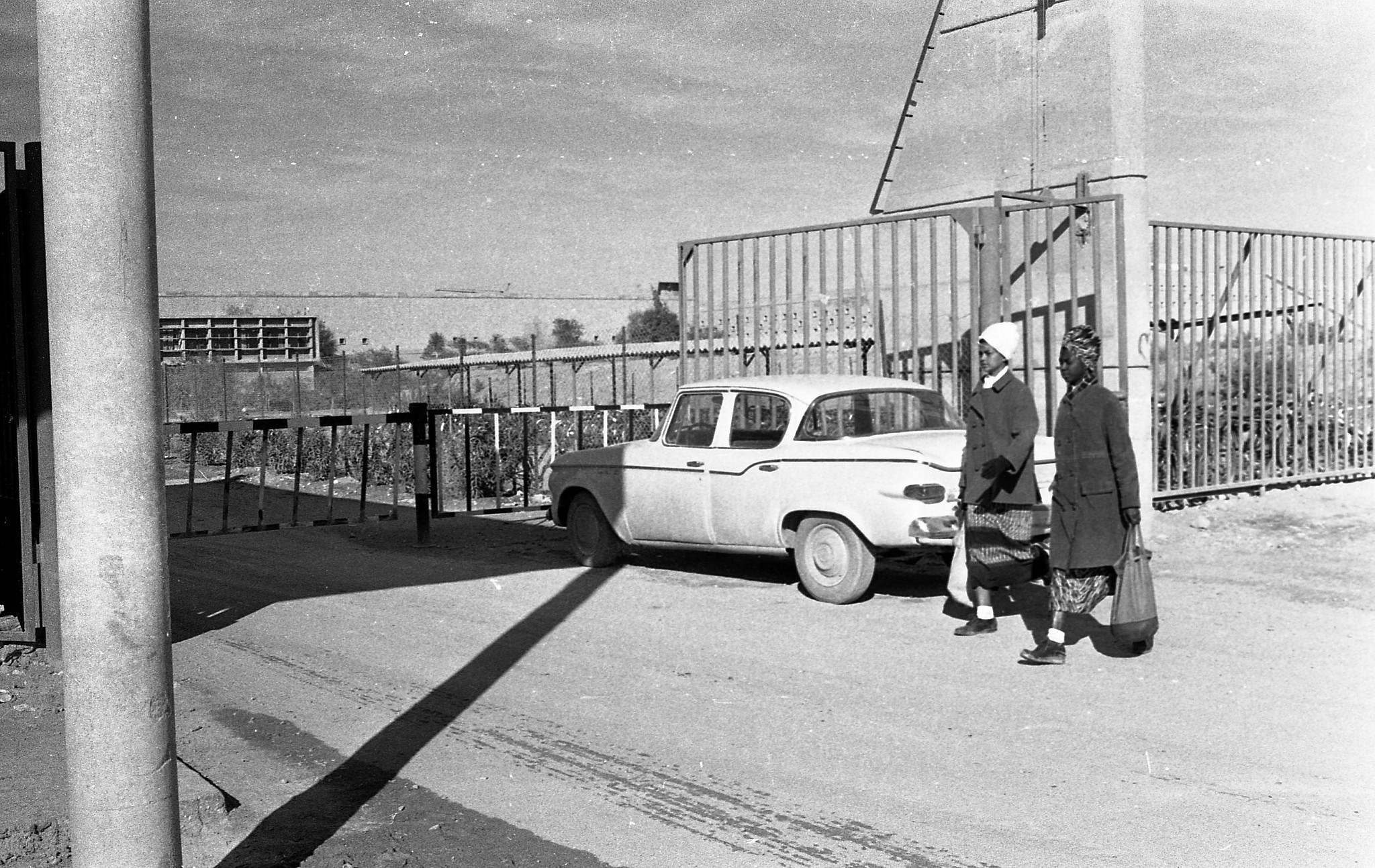 While Ben Ammi Ben-Israel passed away in 2014, his teachings live on in the “Village of Peace” urban kibbutz in Dimona, where most African Hebrew Israelites of Jerusalem still live. Over the years, the strictly vegan community has thrived and become increasingly integrated into Israeli society and culture. They have opened a number of successful vegan restaurants, as well as factories for both vegan foods and natural fiber clothing. Many serve in the IDF, wearing special boots made from synthetic materials so as not to violate their religious prohibition against wearing leather.

Most members of the community today were born in Israel, yet the influence of 1960s Black America lives on in the cadence of the English they speak, as well as in the music and dance for which they have become legendary. Community members twice represented Israel in the Eurovision Song Contest: 1999’s “Yom Huledet/Happy Birthday” by Eden, and 2006’s “Together We Are One” by Eddie Butler.

Though it took some time, it now seems hard to deny that the vision Ben Ammi Ben-Israel expressed in a newspaper interview shortly after arriving in Israel half a century ago has largely been fulfilled, “We only really want one thing: that you will understand that we love the Land, want to be good citizens, to be the friends of all people.” 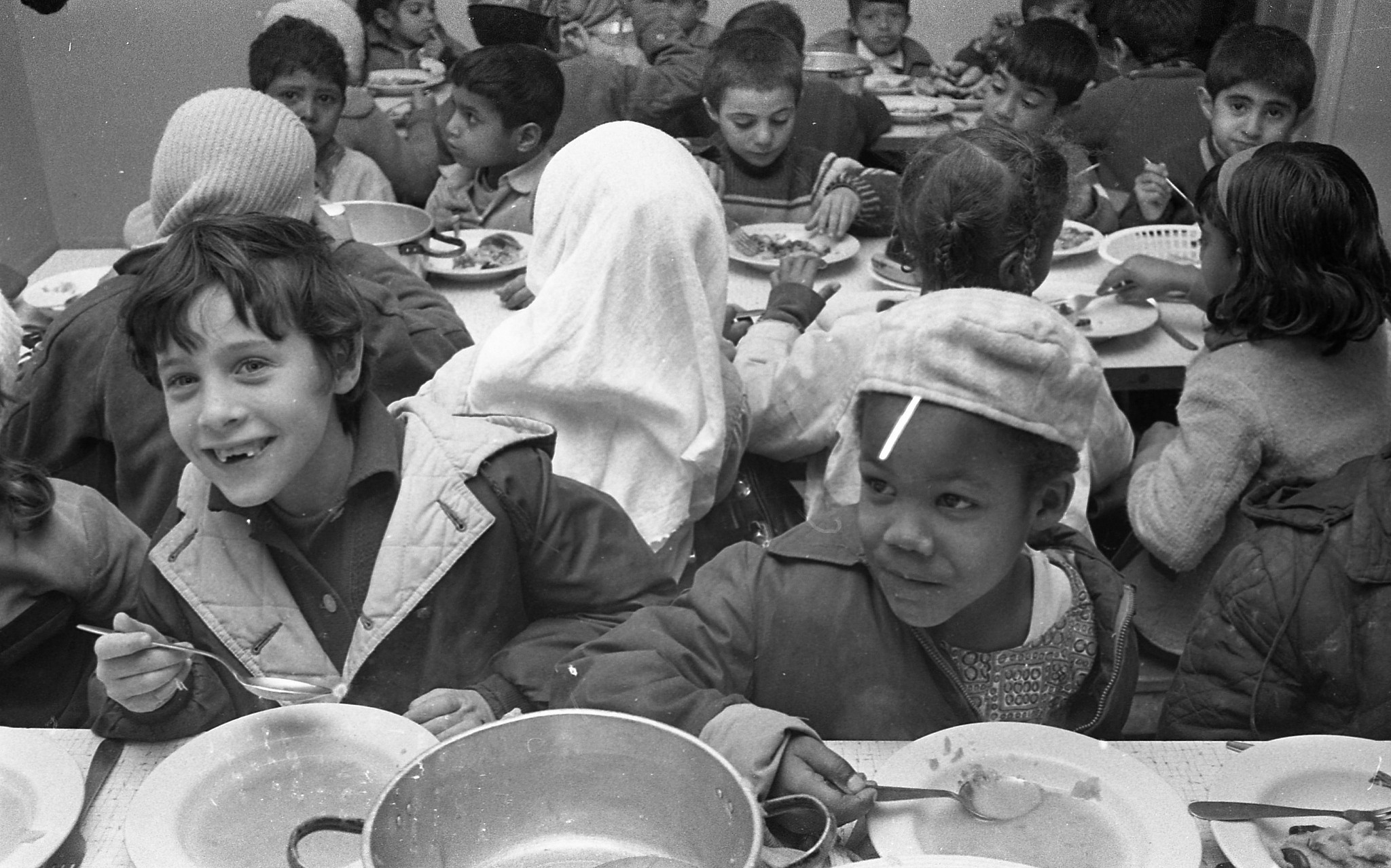 See more stories from the National Library of Israel blog.

About the Author
External affairs manager and English spokesperson at the National Library of Israel, Zack likes history, reading and thinking (not necessarily in that order), and tries to learn something from everyone. He lives in Jerusalem with his wife and three smart and cute kids, for which he is grateful.
Related Topics
Related Posts
Comments