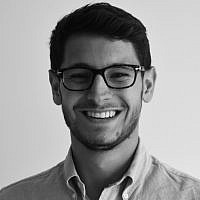 The Blogs
Zachary Confino
Apply for a Blog
Please note that the posts on The Blogs are contributed by third parties. The opinions, facts and any media content in them are presented solely by the authors, and neither The Times of Israel nor its partners assume any responsibility for them. Please contact us in case of abuse. In case of abuse,
Report this post.

When we are confronted by and forced to relive the horrors of the past we reach for euphemisms. Even the term genocide becomes a tool behind which we may hide ourselves from the truth, from these unspeakable crimes.

We push away what we can never understand.

During my time on March of the Living, I learnt to cope with the unimaginable. To ask questions and not to ignore what happened. To be confronted, to be challenged by the past is the only way we can learn. The fantastic opportunity to hear and speak with Holocaust survivors helps us humanise the victims, to remember the people behind the vast numbers.

I can never pretend to imagine what they went through. The pain, the immense suffering, the humiliation and degradation. The loss of their identities, their communities, their lives. They paid the ultimate sacrifice. They suffered because of who they were, because of who I am. Nothing can prepare you for that. To know that only 74 years separates me from the same fate, the same horrors, the same death.

When I entered Auschwitz for the third time (having previously been in 2012 and 2016), I immediately had a sense of unease. Part of me had hoped that it would be easier this time. The rest of me knew that I would never be able to cope with, never be able to understand what happened here. No words of consolation or support can help, but for my family I had to bear witness, I had to be there. 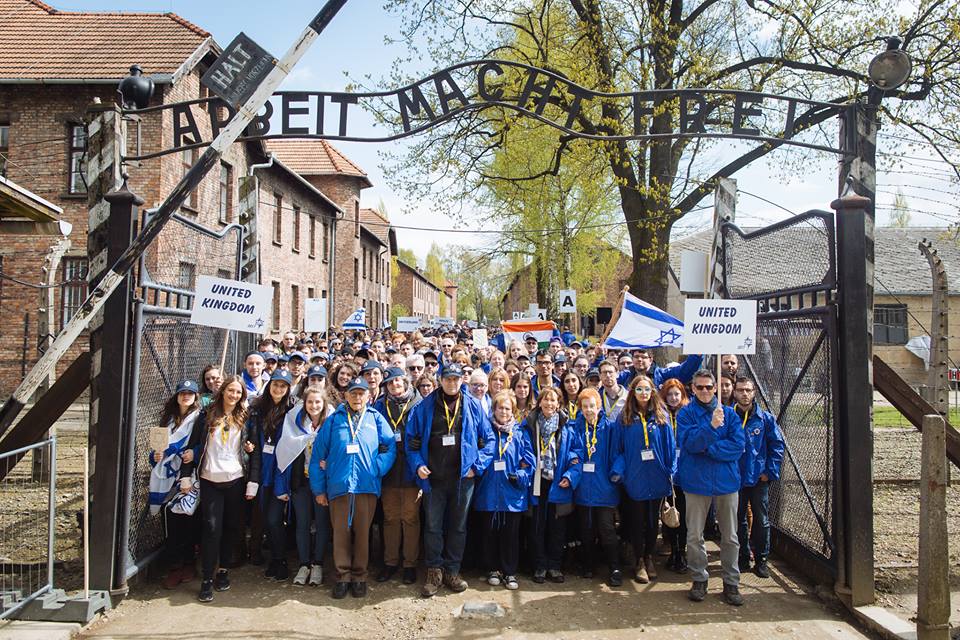 The UK delegation of March of the Living
(Sam Churchill Photography)

As I walked along the train tacks at Auschwitz-Birkenau I could not help but to feel guilty. Guilty because I could enter this odious place and leave when I wanted.  I was able to eat, drink, talk, pray, cry feel. I was a free man in a place where freedom had died. Where death replaced life, and where liberty was no more. I was a Jewish man surrounded by murdered Jews, and I was alive.

I felt ashamed because, in this place of evil, I could fear no evil. I saw people go into the gas chamber, and walk out. They were not carried out by the Sonderkommando to the crematoria. Their very existence was not erased from this earth. When they came out they were free and healthy.

We are the ultimate defiance. Me, my brothers and sister, all of us. We are the living memory, the continuance of life. We are the constant reminder that hate failed.

That hate will always fail. 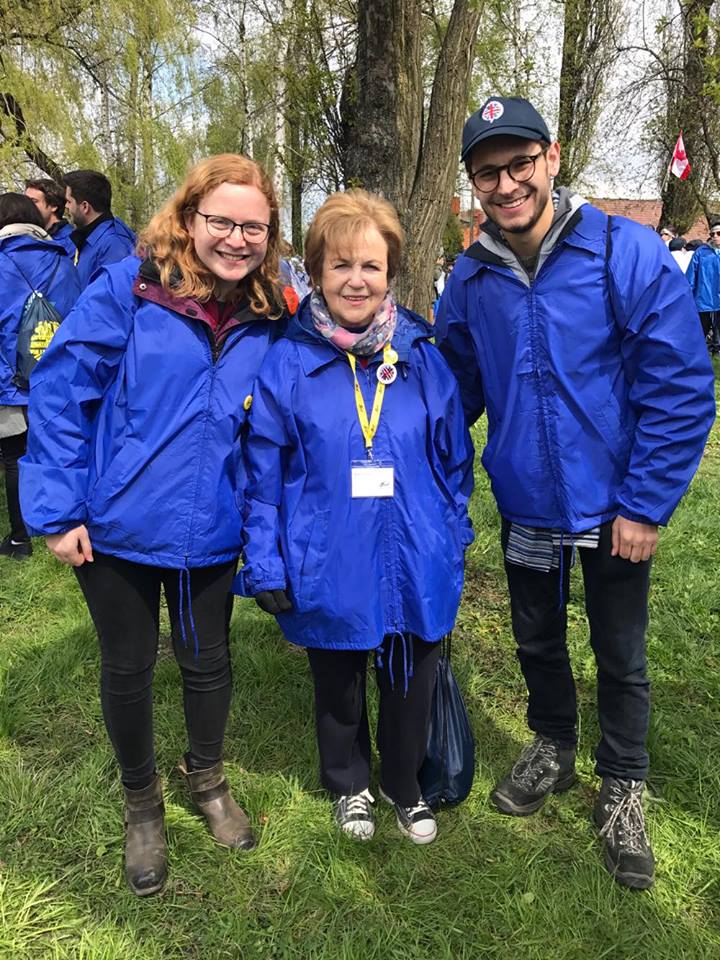 Here is a letter I wrote, whilst sitting in Auschwitz Birkenau, to my grandmother’s brother, Oswald, who was deported from Paris to Poland on 29th August 1942. She never saw him again.

I cannot begin to imagine what you went through. The courage and strength you had until you’re the final hour is unimaginable. Just like Lore, you lost everyone you knew and loved. You were even robbed of your own Yartzeit, your own grave, your own life. You were taken from my beloved Lore [grandmother], robbed of her last family love. Her last hope.

It all happened so quickly. The November Pogrom came, and just as quickly it was over. The week continued, but your life, your lives were never the same again.

You paid the ultimate sacrifice so that we could live on. So that we could be the living testament to hope. The proof that hate failed and will always fail.

Article initially posted by the Union of Jewish Students