Comedian Flip Wilson created a fictional character Geraldine whose famous excuse for everything was “the Devil made me do it.”

The Devil is Donald Trump, according to some of his most ardent followers who are now employing the Geraldine defense as they await trial for their role in the violent insurrection on January 6. They’re saying they stormed the Capitol that day because they were fired up by the lame-duck president. “We’re going walk down to the Capitol” and “take back our country,” he exhorted them. “You have to show strength, and you have to be strong.”

Lawyers for some of those arrested are insisting their clients were duped by Trump into believing the election was stolen, wrote David Klepper of the Associated Press.

More than 400 people have been arrested as a result of the violent attempt to take over the Capitol and prevent the certification of Joe Biden’s election because of Trump’s lies.

US District Judge Amy Berman Jackson wrote in a related case, “Six months later, the canard that the election was stolen is being repeated daily on major news outlets and from the corridors of power in state and federal government, not to mention in the near-daily fulminations of the former president.”

The lawyer representing Jacob Chansley, he of the famous fur hat and horns and calling himself the QAnon Shaman, suggested his client was brainwashed or in the clutches of a cult.

Lawyers for Bruno Joseph Cua, 19, accused of shoving a police officer, told AP their client was “parroting what he heard and saw on social media. Mr. Cua did not come up with these ideas on his own; he was fed them.”

If Trump was the Devil that made them do it, some are charging the Devil’s faithful servant was Fox News.

“I kind of sound like an idiot now saying it, but my faith was in him,” defendant Anthony Antonio said, speaking of Trump. Antonio said he wasn’t interested in politics before pandemic boredom led him to conservative cable news and right-wing social media.

After “watching Fox News almost all day long” Antonio “began to be consumed by conspiracy theories that the election was rigged,” AP reported

Joseph Hurley, Antonio’s lawyer, said, “The reason he was there is because he was a dumbass and believed what he heard on Fox News.” 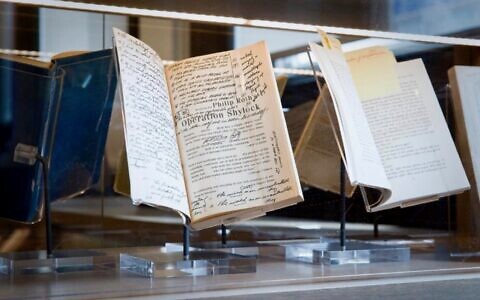 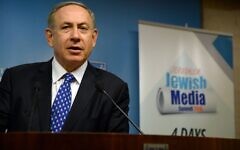 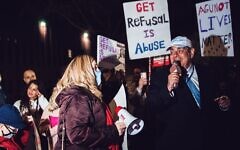 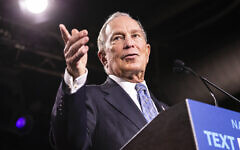