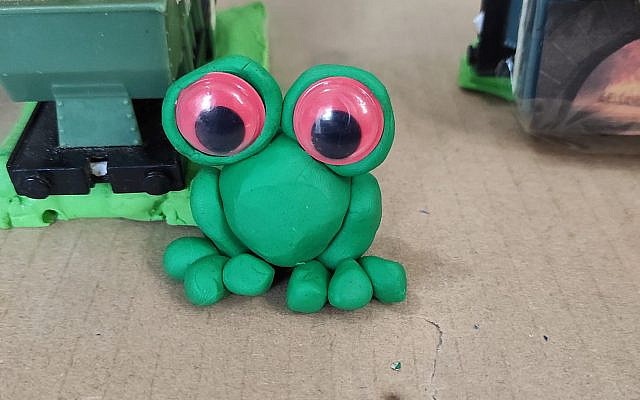 According to the Midrash, Shmot Raba 10:7, the dust in Egypt was transformed into lice to punish the Egyptians who forced B’nai Yisrael to sweep up the dust in the streets and marketplaces. During the plague of lice, when the Egyptians needed dust, they went to dig but all that they were able to come up with was lice.

The Midrash continues: “The sorcerers were not able to bring about lice with their magic art”. Rabbi Elazar said: “We learn from here that the sorcerers were not able to use their demons to create something that is smaller than a barleycorn.” The rabbis taught: “They wouldn’t even be able to create a giant animal like a camel since a demon can’t create anything, they can only gather animals from far places. Big animals can be brought over but small creatures such as lice could not be brought over.”

In the first two plagues, blood and frogs, the sorcerers thought that Aharon was using demons. However, when the sorcerers couldn’t bring about lice from the dust the way that Aharon did, they acknowledged that Moshe and Aharon’s work was the “finger” of God and we no longer see them trying to copy any of the other plagues.

In Shmot Raba 10:4 we see an argument over how the frogs were brought about:

It was taught: Rabbi Akiva said: “There was one frog and it produced a swarm of frogs and it filled the land of Egypt with frogs.” Rabbi Elazar ben Azaryah said to Rabbi Akiva: “Akiva, what do you have to do with Aggadah (legend)? Cease your discourses and focus on Halacha, the laws of Negaim and Oholot! Rather, what happened was that there was originally one frog and it croaked and the others came.”

It wasn’t a big deal for the sorcerers to bring frogs because one frog croaked which brought the others over. However, the lice were too small to bring their friends and actually had to be created directly from the dust, a miraculous task that only God could perform.