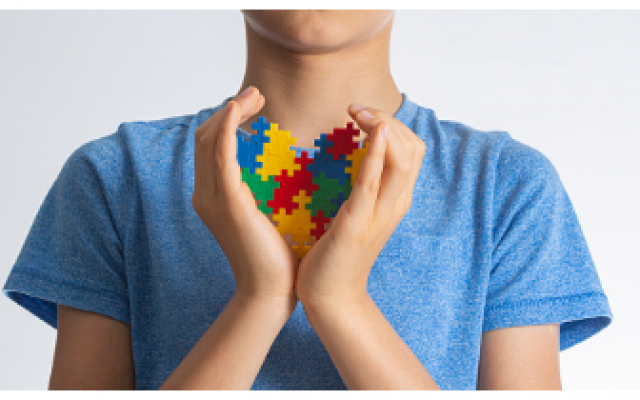 In a much-discussed paper published in the Proceedings of the National Academy of Science, John Coates and Joe Herbert of Cambridge University concluded that stress spurs cortisol secretions. If you are stressed like a typical mammal, running from a predator, cortisol helps to save your life. But chronic psychological stress — a specialty of humans — elevates long-term cortisol levels, which increases the risks of stress-related disease.

In addition to its effects throughout the body, cortisol also influences cognition, emotions, and behavior. Dr. Coates and his colleagues address this in their new study, also published in the Proceedings of the National Academy of Science.

In the code of Jewish Law in the Torah, which precedes this study by thousands of years, we are told not to nominate an exceedingly older person, especially if he has no children, to the position of a judge. The reason is that he lacks compassion and sensitivity, two necessary qualities of a good judge.

But shouldn’t a legal case be deliberated strictly based on objective, rational-legal concerns? Shouldn’t that be sufficient if the judge is a scholar with knowledge and honesty? Why do we include in the required conditions to be a legal judge one’s emotional traits and character?

The Bible says that Moses became angry, and as a result, he erred.

According to the Bible, it is impossible to separate one’s emotions from one’s intellect completely. Emotions will influence the Intellect. It is also true that with one’s intellect, it is possible to harness and direct the emotions and create a new desire and emotional interest. But that is expected from the head, which rules the heart “by nature.”

It is important to note that a person’s emotional state of being works backward, too, on the intellect. It is impossible to separate the two.

The Talmud discusses the two different schools of Hillel and Shamai. Hillel generally leaned toward more lenient rulings, while the house of Shamai was generally strict in their rulings. Mysticism explains the reason: the soul of Hillel was from a more right-leaning spiritual source, which is usually benevolent in nature, while Shamai was from a more left-leaning source, which is associated with strictness and judgment.

The law generally follows the rule of Hillel because the power of leniency, mercy, and compassion is great. That is what God in his Torah demands of us. Although we are first and foremost a people of laws, those laws must be influenced and spiced with mercy and compassion.

Our sages tell us that our present exile came because of senseless hatred. People were not nice to each other for no particular reason. Just because. The way to undo this negativity is by turning to positivity, being nice to one another, and developing kindness toward others for no special reason. Just because.

If we nurture the feeling of kindness for each other for no particular reason, just because our thoughts and decisions will reflect those feelings. This will ultimately eliminate the negativity in the world and bring the final redemption of peace and harmony for all humanity.