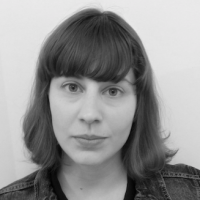 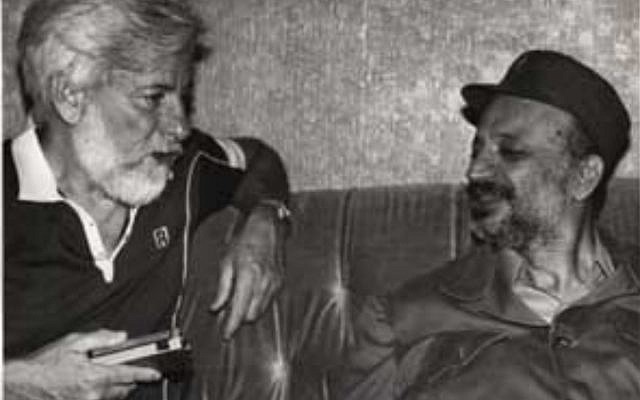 “A spiritual and political revolution in a Jewish state that would lead to the formation of a new nation.” In September 1946, this was the ambitious goal of a 23-year-old youngster who had immigrated to Israel from Germany 13 years earlier. Uri Avnery, who died this week at the age of 94, was the embodiment of ‘chalutziut’, the pioneering spirit.

A man of Revisionism and the Irgun in his youth, Avnery adopted Jabotinsky’s mantra that “Silence is filth,” a mood that every activist knows well.

The 1948 War of Independence was a formative event for Avnery. He served in the Samson’s Foxes commando unit in the Givati ​​Brigade. Towards the end of the war, in December 1948, he was wounded by Egyptian fire from the Faluja pocket. During the long nights in the hospital, he wrote in his memoirs, his worldview finally crystallized: there is a Palestinian people and that peace must be made with him.

Uri Avnery’s mission for peace spanned seven decades and combined activism, journalism and politics. He became one of the most prominent journalists in Israel, a member of Knesset who received a level of exposure that drew envy from his colleagues, and a key activist in the Peace Camp. In each of these activities, Avnery was a controversial figure: admired by some within Israel, loathed by others.

Avnery was one of the first who tried to shift the Israeli discourse from a ‘hawkish’, purely security perspective on the reality in the Middle East. In October 1956, a week before Operation Kadesh, he proposed to establish alongside the IDF a “White General Staff” that would look for channels for peace with Israel’s neighbours. He sharply attacked the policy of reprisals in the 1950s, which only led to an escalation with the Arab states; “Idleness named retribution” was the title of an article on this subject.

As a Knesset member, Avnery understood the importance of media exposure and took full advantage of the parliamentary stage. From his early days as a Knesset member, he flooded the Knesset with questions and missed no opportunity to speak from the floor. The veteran MKs were horrified by his hyperactivity and decided to change the rules so that small parties like Avnery’s – he shunned the mainstream left of Ben Gurion’s Mapai and Avoda to lead his faction – would be able to submit motions or bills once a month.

After leaving the Knesset, Avnery was once again at the forefront, this time in the Israeli peace movement. The Israeli Council for Israeli-Palestinian Peace, which he co-founded in 1975, pre-dated the establishment of Peace Now (considered the first major Israeli peace organisation). Avnery is thought to be the first Israeli to meet Yasser Arafat, who he met in 1982 when it was still illegal to do so. His final project, Gush Shalom (the Bloc of Peace) was the first to demonstrate against the 2006 Lebanon War and today is part of the large ecosystem of NGOs advocating for peace, all bearing the imprint of his life’s work.

The main theme of Avnery’s life, the idea of the pioneering spirit, is more impressive when we look back. He lived out his Zionist ideals throughout the 1930s and 40s and fought to realise what became State of Israel. He was among the earliest proponents of justice and peace, calling for a political settlement to the Israeli occupation in 1967. Whether it was losing a place in the pantheon of Israel’s founding generation or losing a place in his own mother’s will, Avnery’s personal sacrifices for bringing his vision to life were not insignificant. Always shunning a quiet retirement, the way it was clear Avnery was gravely ill was because he didn’t write his usual column in the Jerusalem Post.

Losing this great, selfless pioneer, we wonder who the inheritor of Avnery’s mantle will be. On one side, we have those taking great strides in pioneering a new Israel, the Start Up Nation of Sodastream and Waze. On the other side, we have those making personal sacrifices in pursuit of just causes, but without the foresight and vision to build something in the way Avnery did. It may take years for the next bold new thinkers to materialise, and they may forever be too far ahead of the curve for us to notice and appreciate them, but the lesson of Uri Avnery is that their influence will be far reaching and long lasting.