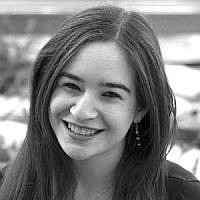 The Blogs
Abby Cohen
Apply for a Blog
Advertisement
Please note that the posts on The Blogs are contributed by third parties. The opinions, facts and any media content in them are presented solely by the authors, and neither The Times of Israel nor its partners assume any responsibility for them. Please contact us in case of abuse. In case of abuse,
Report this post.

I did not vote for Donald Trump in the 2016 election.

I feel it is important that you know that before reading the rest of what I have to say.

I decided months before Election Day that I could never support him in his pursuit for office. As a woman, I felt violated by his words. But beyond my own personal discomfort, there was always more reason to vote for another candidate. The way he spoke about people of color, members of the LGBTQ+ community, and other marginalized populations made me feel sure that he could never represent me, regardless of whether or not I found material with which to agree with him on.

That reasoning came from my background as a Jew.

Despite it all, we’re still here. So I feel it is my duty to fight for those facing the situations that I and my kin have faced. And I know so many other Jews who feel this way, most of whom I’ve met through the various pro-Israel programs and fellowships I’ve participated in the past few years. Unfortunately, it does not seem that non-Jews feel the same away about us.

I’ve been contemplating writing about this since shortly after Trump’s election, but there was so much noise already being made that I felt it would get lost within all the other think pieces and articles published at the time. But after what happened in Chicago, I can no longer stay silent.

Overall, I’m a fairly liberal person. I believe in the advancements of rights for LGBTQ+ individuals. I want everyone to be able to practice their religious beliefs, including dressing in a way that emphasizes them. I praise relevant organizations and media outlets for promoting diversity. I advocate for the accessibility and legality of abortion (I even donated to Planned Parenthood this year, and sent an equal amount of money to the OneFamily Fund).

But to some people, none of that matters, simply because I’m a Jewish Zionist.

I used to think that it was just because I was Jewish, and therefore an active member of the Zionist Entity™. However, it’s become increasingly clear that having a relationship with Judaism is not the primary problem that others have with me. Wanting a country where I can express that Judaism IS. At least, that’s what they try to tell themselves, and us. But if that’s the case, why are Jews, Zionists and non-Zionists alike, consistently rejected from spaces that are supposed to be inclusive and supportive?

Look at each of the images posted below. Not a single one of them mentions Jews in any capacity. And while some of us may hope to believe that the “people of color” category includes us, the people who made these graphics would probably be very quick to tell all of us that we are white, through and through, regardless of our history as victims of white supremacy. 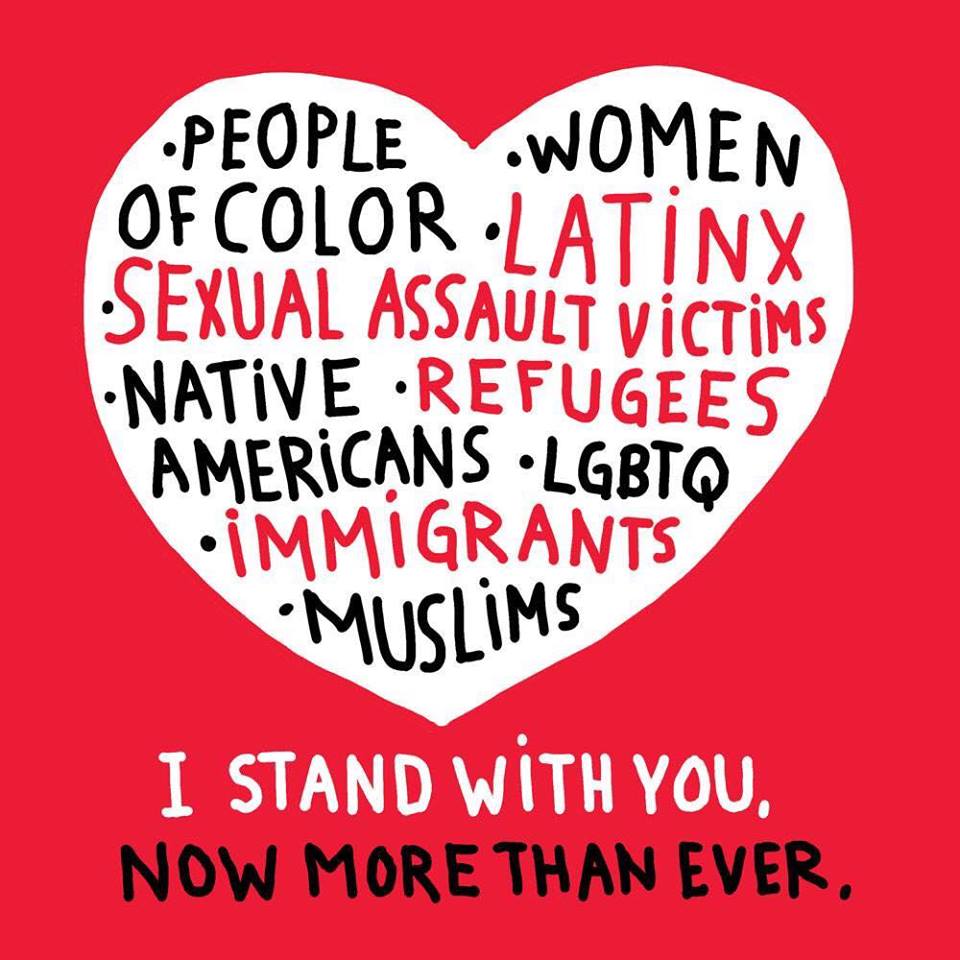 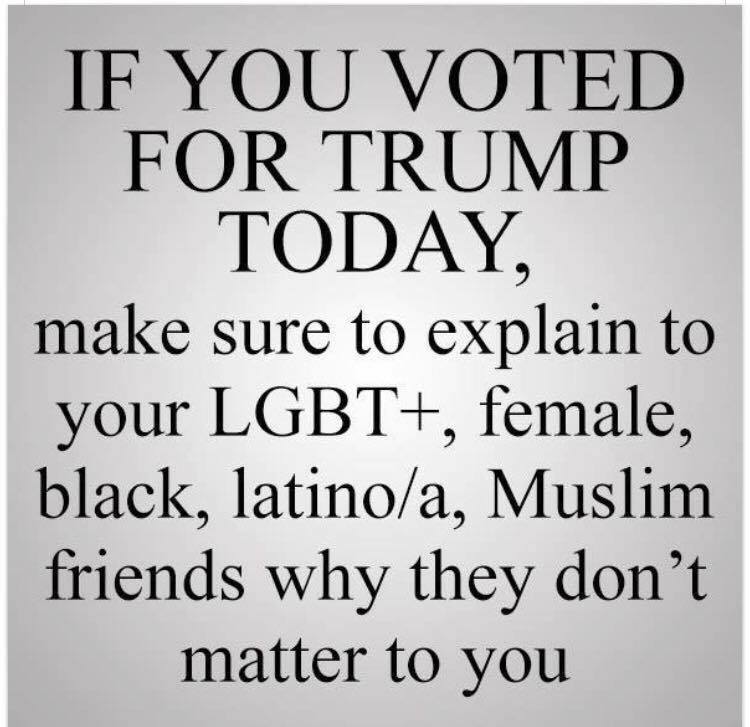 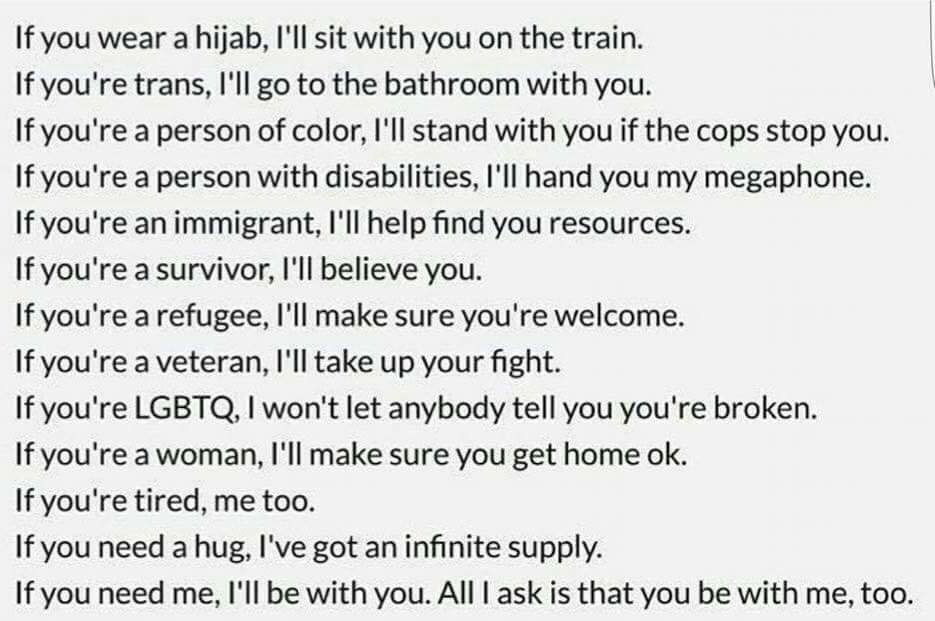 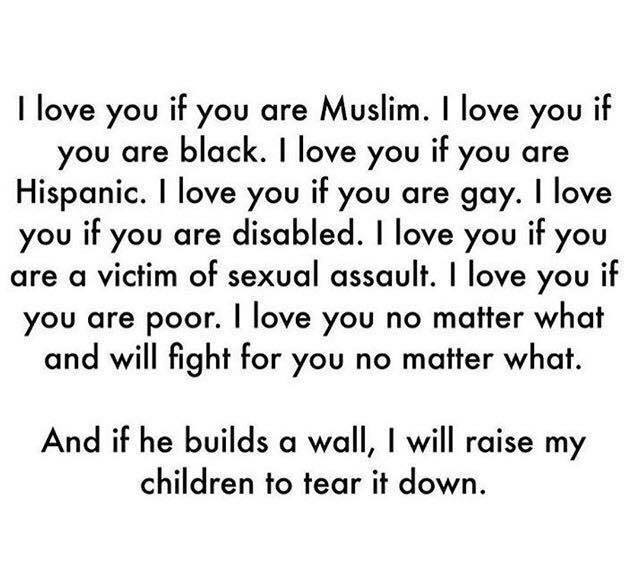 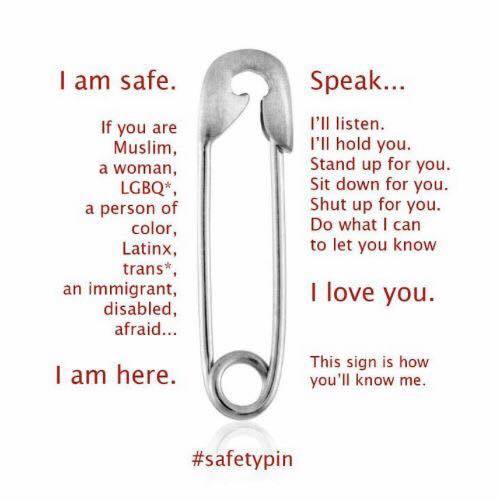 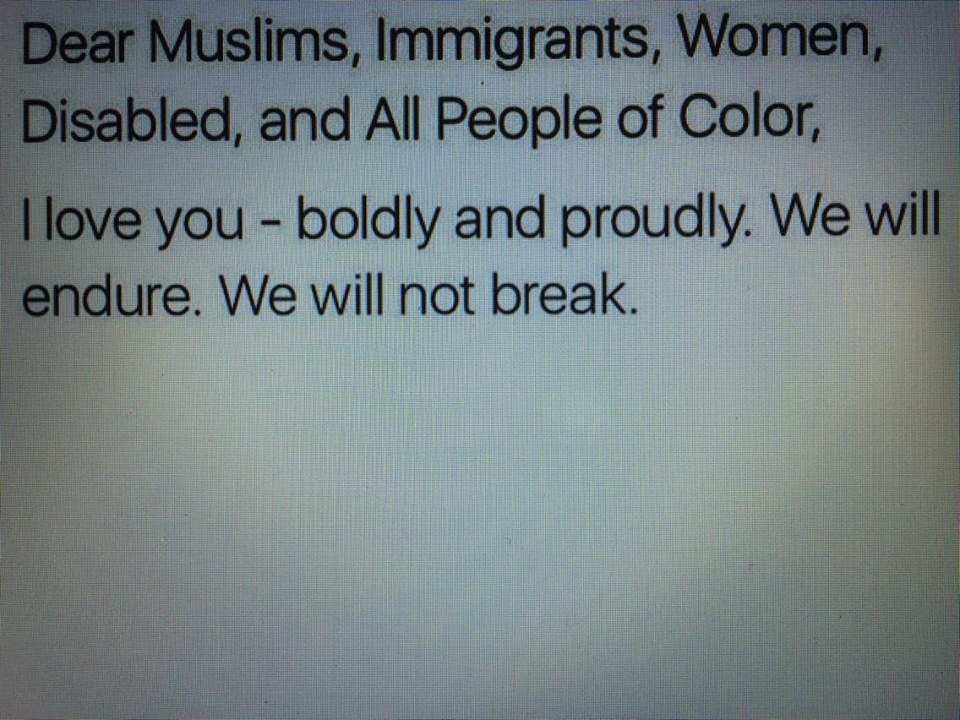 I will continue to fight for the causes that mean something to me. But it will not be easy for me to do so without developing feelings of bitterness and resentment.

There is a seat for you at our tables. All we ask is to be able to find seats at yours.