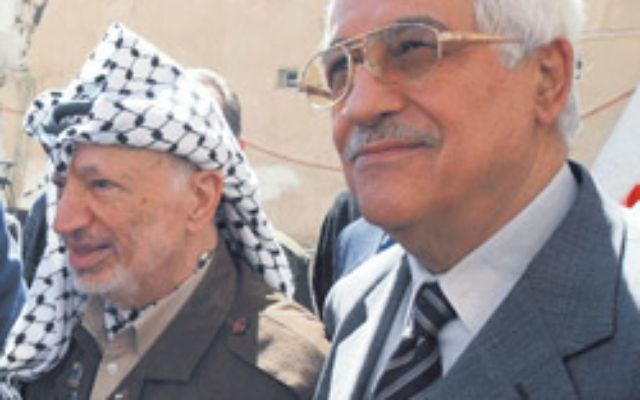 In Israel’s Declaration of Independence the Zionist founders wrote, “We extend our hand to all neighboring states and their peoples in an offer of peace and good neighborliness, and appeal to them to establish bonds of cooperation and mutual help with the sovereign Jewish people settled in its own land.” Any cursory look at Israel’s record shows a constant outreach to its Arab neighbors and Palestinian residents to reach a peaceful solution to the conflict. Israeli Prime Ministers on the left and the right, Menachem Begin, Yitzchak Rabin, Ehud Barak and Ehud Olmert have all extended themselves and made far reaching offers to find a peaceful solution.

Unfortunately an honest look at the Palestinian record doesn’t show the same. Palestinians have turned down at least nine Israeli offers of peace. They’ve repeatedly turned down opportunities for their own state. They spend over $350 million a year on a “pay for slay” program that incentivizes its people to commit terror acts against Israelis. They name schools, monuments and city streets after terrorists, honoring their dastardly acts. Poll after poll shows support for violence against Israelis. It is made more and more obvious that the Palestinians are interested in an end to the conflict that includes an end to a Jewish Israel, but not a peaceful solution to the Israeli-Palestinian conflict that includes a Jewish Israel.

Now we have the Trump peace plan. The Trump administration approached the conflict differently. They didn’t assume either side was interested in peace, but offered great incentives for both sides to engage in direct negotiations for peace. As could’ve been easily predicted, the Israelis immediately accepted the opportunity to pursue peace. Irrationally, the Palestinians not only rejected the Trump peace plan, but refused to even negotiate a better deal.