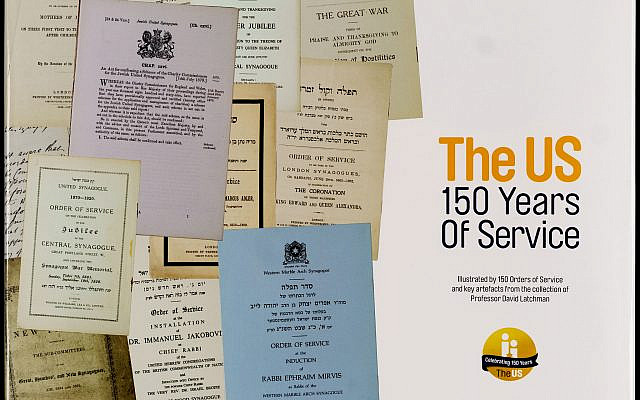 In my possession is the first Hebrew-only Siddur printed in Britain. It has been overlooked for decades.

Maimonides, the great medieval Spanish philosopher and jurist explained how, centuries ago, the well-known Hebrew texts of our prayers became established and fixed: “The Torah does not proscribe a specific formula or language for prayer… Yet when Israel became exiled to foreign lands, their language became confused, a concoction of many tongues. No one was able to express themselves coherently in only one language, but only in a mixture.” So, in 70 CE, to ensure that these bilingual Jewish migrants’ prayers remained “eloquent and in one tongue,” the Sages composed the Hebrew Siddur.

The Hebrew-only prayer book in my possession, which I purchased in a New York auction, was printed in 1770. It was the first one to be printed on British soil and it (rather than the Toldot Yaakov by Eisenstadt cited by The Jewish Encyclopaedia) is likely to be the first entirely Hebrew book produced by a Jewish publisher in England. Little has been known about it until now.

It was printed, as it’s preface proclaims, “in London, in the house of Mr William Tooke by the new printers set up by the partners, the honorable sir, Reb Isaac son of the honorable sir, Reb Yedidya, may his righteousness be for a blessing, Segal, and the honorable Moshe son of Gershon and Jacob son of Yissachar the Cohen, sellers and printers of books.” As Jeffery Maynard, a researcher of Anglo-Judaica explained, these “were a group of London Jews who imported new type and typesetters from Amsterdam and set up shop in the premises of William Tooke, who also printed other Hebrew books.”

Interestingly, that same year a Hebrew-English prayer book was also printed, by Meyers and A. Alexander Publishing House, who ran a successful publishing business which persevered for over five decades. The Hebrew-English of Meyers and Alexander version proved far more enduring than the Hebrew only version of Segal and Cohen, and it was used widely by many communities. For my son’s Bar Mitzvah, I reprinted the Hebrew-English book, and all of our guests prayed from this historic and unique British Jewish contribution.

Indeed, as Maimonides was so concerned about, the ancient and clear Hebrew language of our uniformed prayers was preserved in these prayer books, and English Jews could use it in their services. The Siddur’s clear black lettering is still fit for purpose and, as my son’s Bar Mitzvah attested to, we can continue to pray from it today. The Siddur and our ancient prayers have certainly stood the passage of time, except, that is, for it’s “Prayer for the Royal Family,” beseeching God to ‘bless, preserve, guard and assist our most gracious sovereign Lord King George’ (1738-1820)! 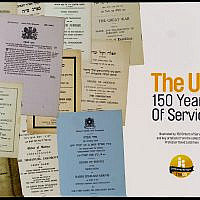 The US: 150 Years of Service: Illustrated by 150 Orders of Service and Key Artefacts From the Collection of Professor David Latchman. https://www.amazon.com/US-Illustrated-Artefacts-Collection-Professor/dp/1909004146 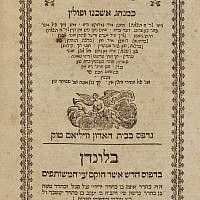 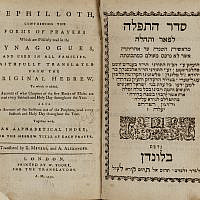 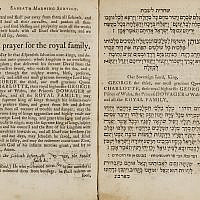