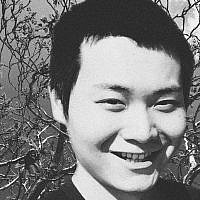 The mark of the formation of the latter was the rise of the Sephardic Jewish (Baghdadi origin) merchants in shanghai. Soon after the British Empire opened the door of china as a result of the Opium War, the Sassoon family came to the city to open branches of its firms. This led to a steady flow of clerks and their families to Shanghai.

Later, however, some of these families, such as the Hardoons and the Kadoories, established their own independent firms. Using the advantage of close connections with their business partners in British-ruled areas, they acquired great wealth by developing import and export trade. Then they invested in real estate, public utilities and manufacturing, and became the most active industrial and commercial-financial group in Shanghai.

At the beginning of the 20th century, there were 800-1000 Sephardic Jews living in Shanghai. 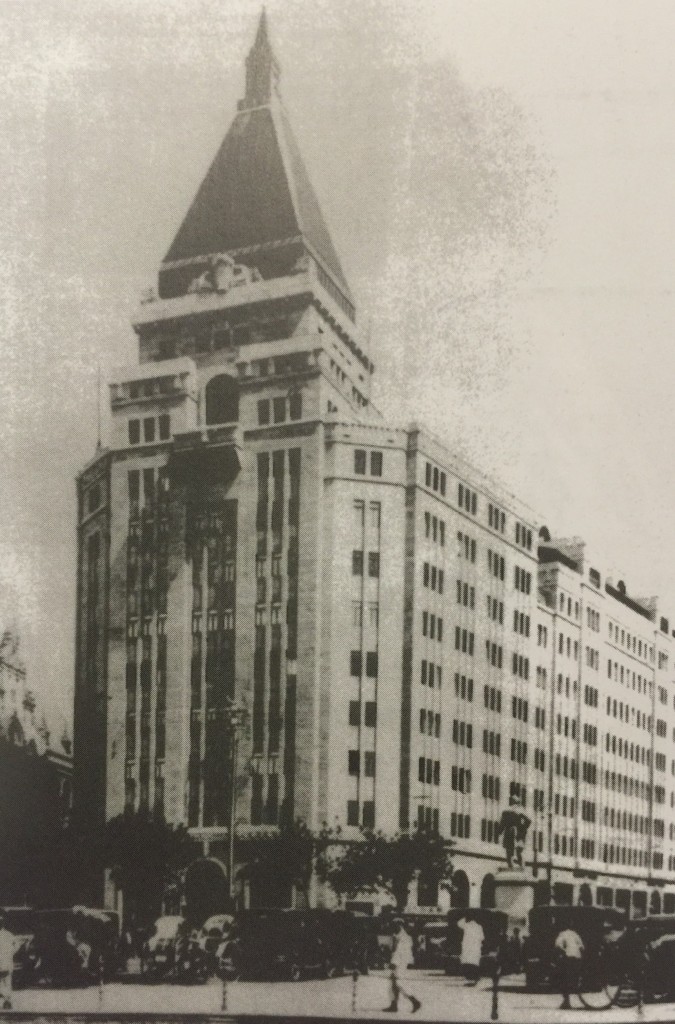