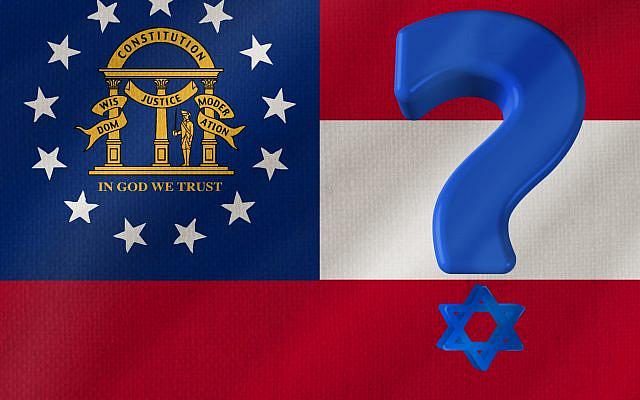 Here’s the simple story. Yes, Joe Biden is the president-elect having defeated Donald Trump. With the Republican Congressional candidates overwhelming their Democratic rivals, and with over 56% of the voters answering affirmatively to the question “…if they felt better off today than before,” the 2020 Presidential Election proved to be a referendum on “person over policy.” That is, in spite of Trump’s many consequential achievements, his crude, narcissistic, vindictive behaviors turned off many voters.

First, we will rely on the sensibility and tenacity of Joe Biden to resist pressure from his party’s liberal, progressive flank to implement a near-socialist agenda. So far, his Cabinet choices are reasonable including Blinken, Sullivan, and Flournoy. However, the far left’s movement, led by the likes of Sanders, Warren and AOC, embrace policy positions antithetical to Israel including those on Iran, Palestinian Authority, and anti-nationalism. Lurking in the wings are characters like Rice, Kerry, Jarrett, Blumenthal and Clinton who would all gladly reverse the reframing of the Middle East peace process and in doing so weakening the US-Israel relationship.

Second, the elderly Joe Biden did choose Kamala Harris as his running mate. She is acknowledged as the most liberal Senator, has supported far-left positions and has shown sympathy for the Squad’s radical propositions. The dissonance between Harris and Biden challenged the Democratic ticket, and some feared the tie-ins to defunding the police and green-new-deal hyperbole would be fatal. If Harris were to replace Biden, the influence of the Sanders-Warren radical wing and the Obama-Clinton hucksters would be back in play.

Third, there is now the possibility of a non-divided American government. That is, the Democrats could conceivably control the White House, the Senate and the House of Representatives. With this power, the firewall against extreme politics could be breached, and concatenated with the two risks above, there is no telling what could happen.

This danger is now in play with the two Georgia Senate runoffs and the possibility of Jon Ossoff and Raphael Warnock victories. They are running against incumbents David Perdue and Kelly Loeffler, both of whom have wonderful records supporting Israel.

The Jewish establishment in Georgia…Rabbis, community leaders and all influencers… must overcome their preference for the Left and consider the consequences. To make it easier, let’s hope they learn more about Jon Ossoff working for Al Jazeera and pro-CCP organizations.  Let’s hope Raphael Warnock’s association with Reverend Wright and Louis Farrakhan-supporting preacher Pastor Frederick Haynes III is remembered. Sure, Warnock is now conveniently promoting a pro-Israel statement and visiting synagogues, but all should listen to his 2018 vicious castigation of Israel, and revisit who he has befriended.

This non-divided government risk is where pro-Israel Georgian Democrats face their Thermopylae moment. Like the ancient Greeks who stood alone on the narrow coastal passage facing the Persian onslaught, Georgians now bear great responsibility to bravely go against their Democratic inclinations stoked by the passions of the past election cycle.

Let’s pray the voters of Georgia take the longer view and bravely cast their important votes for David Perdue and Kelly Loeffler, and against Jon Ossoff and Raphael Warnock.