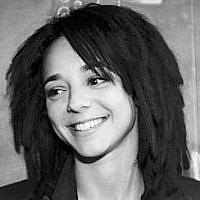 The Blogs
Michelle Citrin
Apply for a Blog
Advertisement
Please note that the posts on The Blogs are contributed by third parties. The opinions, facts and any media content in them are presented solely by the authors, and neither The Times of Israel nor its partners assume any responsibility for them. Please contact us in case of abuse. In case of abuse,
Report this post. 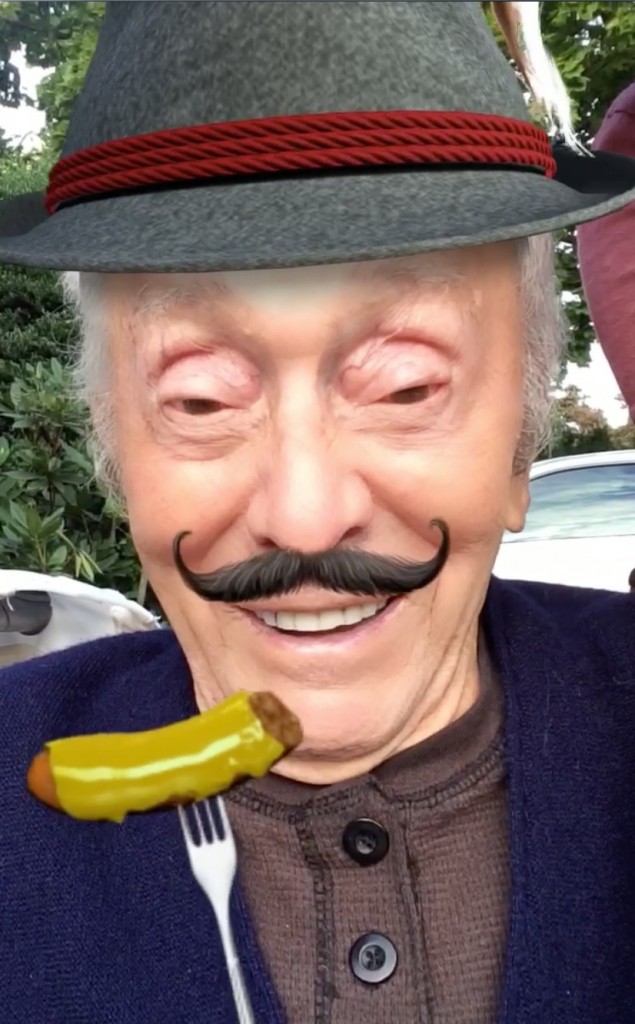 When he was a child in his hometown of Lodz, Poland — he was forced to wear a yellow star that said “Jude.”
The Nazis beat him in the streets.
His whole family was murdered for being Jewish.
He and his brother…survived.
Today, Grandpa and I love to play with Snapchat filters and

laugh, laugh, laugh.
What a long, strange trip it has been for Abe Citrin.

The Holocaust didn’t happen in a day.
It started with a bunch of isms.
Anti-Semitism, Racism…and it grew.
Hatred, ignorance, and propaganda became so common, it became normal.

The Holocaust only happened 70+ years ago.
Somehow, my four grandparents miraculously survived.
Like many 3rd Generation Holocaust Survivors,
my grandparents’ courageous tales of bravery, endurance, miracles, and resilience in the face of the tragedy were my bedtime stories.

We don’t tell the tales of the Holocaust every year to perpetuate trauma.

We share these stories so that we “never forget” what the human race is capable of doing if we’re not careful
and if we assume that ‘someone else’ is doing the work to stand up against injustice, hatred, and ignorance.

Every year on Yom HaShoah — as people attend Holocaust Memorials, museums and ceremonies telling the tales, sharing the names, and singing the Partisans songs, I think of my grandparents and feel compelled to share that “they’re still here.” It’s a phrase that sadly, we won’t be able to say too much longer.

I say “they’re still here” because we’re the last generation to have the blessing of knowing them personally and hearing their stories directly from their mouths. Therefore, we have the unique responsibility to not only learn as much as we can from them, but also to document their stories and to make sure they are cared for.
They need us. We need them.

In looking at our world today, I believe their stories, perspective and wisdom are the only things helping us to “never forget” and remind us to never be complacent in the face of hatred and ignorance.

People in London have been attacked on the streets
for wearing yarmulkas.

People in Turkey have their mezuzahs on the inside of their doors.

Poland’s president recently supported a bill to make it illegal to accuse Poles of complicity in the Holocaust or any crimes associated with the Nazi era. You could literally go to jail for three years once the law comes into effect.

Just recently in France, 85-year-old survivor, Mireille Knoll was murdered in a brutally anti-Semitic attack in her own apartment.

I recently read a study that said, “66% of millennials did not know what Auschwitz was.”

The Holocaust didn’t happen in a day.

On this Yom HaShoah, I invite all my friends here to think about doing one thing to stand up against anti-Semitism and fight against the “us and them” isms. As we do this, let’s be sure to take care of the sweet souls who are still here. They are the living reminders for us to remember that history is our greatest teacher.

Here’s one way to help:

About the Author
Michelle Citrin is a Brooklyn based singer/songwriter and producer who is inspired by Rav Kook’s philosophy of “What is old make new, what is new make holy.” Michelle utilizes music & creative arts to create connection points into our tradition’s wisdom and culture in an easily accessible, meaningful and relevant way. Time.com recently listed Michelle in their Top Ten list of Jewish rock stars and the Jerusalem Post call Michelle “The Jewish IT girl”. With millions of hits for her viral vidoes, "20 Things to do with Matzah" "Rosh Hashanah Girl" And "Hanukkah Lovin, the press calls Michelle as, “A YouTube Sensation”.
Related Topics
Related Posts
Michelle Citrin
Comments