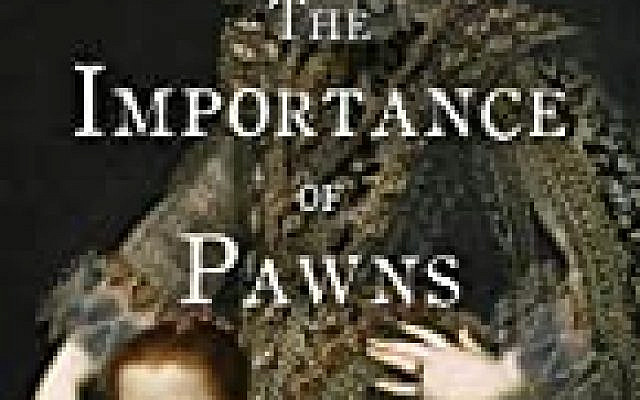 Photo by Dorothea Shefer-Vanson of cover of book

In this book by Keira Morgan the year is 1514 and the French monarchy lives in splendour, moving between its various palaces and castles throughout the territory known as France. The populace ekes out a living from the land or from serving and providing services to the nobles. Participation in war is another form of employment for the impoverished males of the region, offering the prospect of enrichment through pillage and plunder, provided that death does not prevent them from achieving their aim.

The book (which I read as an ebook) opens as Countess Louise d’Angoulême admires her image in the fine Venetian mirror her son, Francois, has given her. She feels that he has acknowledged his filial devotion to her by means of the costly gift. Aware of the impending death of Queen Anne, the wife of the elderly King Louis XII, Countess Louise is determined to further the marriage of her son to Princess Claude, thereby installing him as heir to the  throne.

The machinations that Countess Louise sets in motion in order to achieve her aim are presented in a lively and convincing way throughout the novel. The author undoubtedly knows her history and has also done extensive research into the life and times of the French court in the sixteenth century, bringing to life the characters who throng the court. This applies especially the principal characters – fifteen-year-old Princess Claude, her sister four-year Princess Renée, and their governess and confidante, Baronne Michelle de Soubise. Matters become even more complicated when the dying Queen Anne appoints Countess Louise d’Angouleme governess of Princess Renée, much to the consternation of young Princess Claude.

The book provides a graphic account of life at court, the way policies are pursued, royal marriages are arranged and how the relations between the various individuals proceed as they try to make their way through the convoluted paths of statecraft and the conduct of everyday life.

The characters are portrayed as well-rounded individuals, though to what extent their thoughts and emotions really reflect what happened at the time is unknown. We know for sure that after Queen Anne’s death, King Louis XII married Mary Tudor, younger sister of England’s King Henry VIII, and that no children were born to them. Consequently, after his death Mary could return to England and marry the member of the British nobility with whom she was romantically involved.

The author has done an excellent job of bringing that period and those individuals to life, with attention to detail regarding dress, behaviour and the way matters of state were conducted. Presumably there is some veracity in the events depicted. I recommend the book to anyone interested in the intricacies of French history and life at court in the sixteenth century.