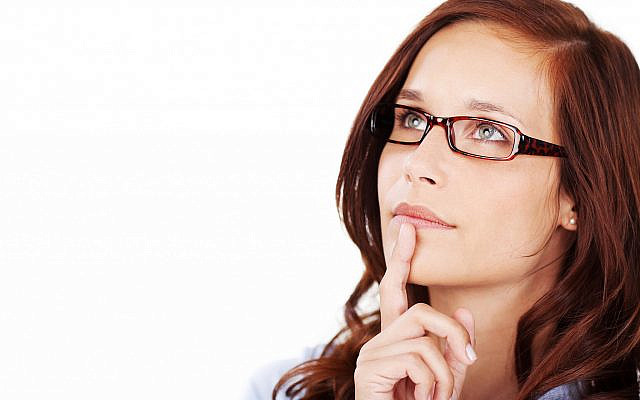 Only one candidate running in this election has major appeal to centrist voters like myself. The more I read about Ayelet Shaked and the more I hear her speak, the more convinced I become that Shaked best stands for the policies that I would like to see Israel adopt, both internally and in the international arena.

In addition to agreeing with her policies, I find that the more I learn about Shaked, the more I feel that she is reliably smart, savvy, and trustworthy of character.

So many people I speak with say the same.

Yet virtually all those who tell me that they feel about Ayelet the same as I do repeat then the pervasive mantra “Don’t waste your vote.”

So what will they do?  They will waste their vote.

How? They plan to waste their vote by not voting for the candidate that they truly want, a vote that could help to put Shaked over the threshold.

And they waste their vote a second way—by voting for a candidate whom in their hearts they do not fully want or trust to lead the country forward.

Benjamin Netanyahu is the main alternative for many centrist-right voters.  While Netanyahu has done much in the past for Israel that merits major applause, he now evokes queasiness in many voters.

Why waste your vote on someone whom you trust less than Ayelet Shaked?

Is voting for someone other than the candidate you really want to see get elected, in this case Ayelet Shaked, being strategic?  Or is it, ironically, just self-defeating?

Please, if you want to see an honest and competent centrist-right leader in the government, think again!  Don’t waste your vote!

About the Author
Susan Heitler, PhD, a clinical psychologist formerly from Denver, has recently made aliyah to Israel. Dr. Heitler's popular psychologytoday.com blog—Resolution, Not Conflict—has received more than 25 million reads. Her Power of Two book and workbook, teaching communication and conflict resolution skills, has been published in six foreign languages including Hebrew. For her techniques for relieving depression, anger, and anxiety, see her website at prescriptionswithoutpills.com.
Related Topics
Related Posts