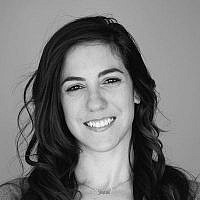 The Blogs
Neta Meltzer
National Vice President, Community Engagement, Zioness Movement
Apply for a Blog
Advertisement
Please note that the posts on The Blogs are contributed by third parties. The opinions, facts and any media content in them are presented solely by the authors, and neither The Times of Israel nor its partners assume any responsibility for them. Please contact us in case of abuse. In case of abuse,
Report this post. 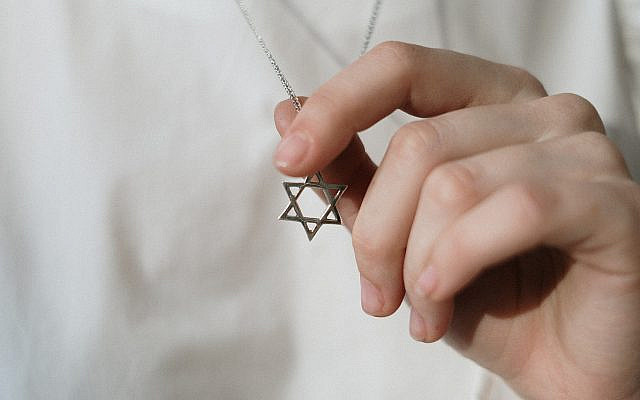 Confession: I follow a lot of Jews on Twitter. We are constantly writing, thinking, talking, tweeting, and strategizing around the antisemitism we face, its historical and modern-day iterations, and how to, someday, finally, end it. A Jew myself and relatively new to my role with Zioness Movement, I created a Twitter account this year and searched for voices to listen to. It felt important to me, as I was settling in, to follow the most urgent conversations within our vast and diverse community. I wanted to stay up to date on the latest developments, hear a variety of perspectives, and maybe, in a small way, be a part of those conversations.

But I quickly noticed something deeply concerning. The Jewish community has a lot to say about what is happening to us right now, and – especially in the last couple of weeks – we’re imploring the general public to hear us, to allow us to define ourselves and describe our oppression, and to play a role in ending the hate we continue to face at increasing rates. The problem, though, is that I’m not sure anyone else is listening.

Antisemitism has often been called the canary in the coalmine, something of which the rest of the world should be taking notice with grave concern. But in the decade I spent working in the secular progressive movement, antisemitism, to borrow loosely from David Baddiel, didn’t count. There were few – if any – agency-wide messages from organizational leadership or social media statements about, say, Pittsburgh, Poway, Colleyville. There was no addressing the anti-Zionism that was excluding Jews from our movement’s marches and activism. Jews were not included in plans and workgroups focusing on diversity, equity, and inclusion.

Perhaps part of the silence can be attributed to a lack of understanding about who and what Jews are, further complicated by the liberties some take to define antisemitism, Zionism, and the Jewish experience as they see fit. In a world in which an Instagram post labeling Jews as “white colonizers” will be taken at face value by many who view it, our history is being erased and rewritten to suit various agendas. It’s happening at an alarming rate.

So let us tell you who, and what, we are.

Our history, our oppression, our lived experiences, and our collective concerns must be heard, and shared, with mainstream audiences. It’s not enough to talk amongst ourselves about what’s being done to us by those who wish us harm. Jews must be the ones to define ourselves, write our own story, tell our true lived experience, rather than being defined by conspiracy theories or by the most extreme elements of the political spectrum, tossed around like a political football.

And when we do tell you our story, listen. Then help us do something about it. Ending antisemitism – and all forms of hate – shouldn’t fall on the shoulders of those experiencing it. It’s a task for all of us.

About the Author
Neta Meltzer is the national vice president of community engagement with Zioness Movement.
Related Topics
Related Posts