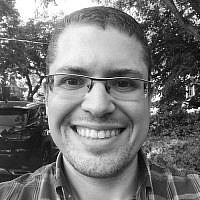 The Blogs
Rafi Hecht
Apply for a Blog
Please note that the posts on The Blogs are contributed by third parties. The opinions, facts and any media content in them are presented solely by the authors, and neither The Times of Israel nor its partners assume any responsibility for them. Please contact us in case of abuse. In case of abuse,
Report this post. 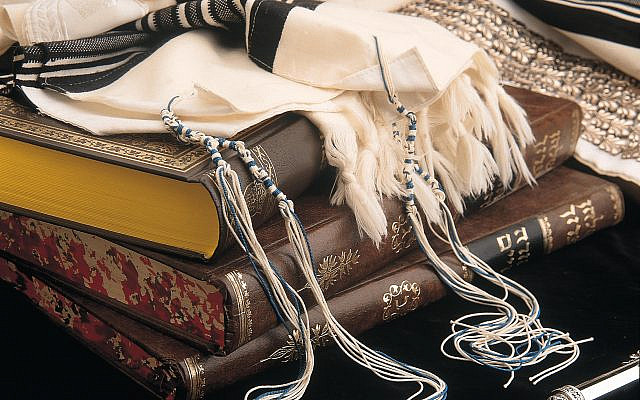 “I just saw this beautiful Tzitzis with Techeiles and thought of you.”

“Now that you tied these strings for me, I’ll think of you whenever I wear it.”

The above are some things people in the past have mentioned to me with in terms of what Techeiles reminds them of. Now while I personally don’t think I’m anything special, the Tzitzis is supposed to as a reminder of sorts. Rashi comments that the reminder works with Gematria of Tzitzis (ציצית) equals 600, plus 5 knots (as per Rashi) and 8 strings per corner, you get the number 613. The Ramban though doesn’t like that, since in the Torah the word Tzitzis is spelled with only one Yud (ציצת) which only gives it 590, so you’re missing 10. He then explains that the “entire” Mitzvos reminder is achieved by the Techeiles which ultimately reminds one of Hashem vis a vis the Kiseh HaKavod (the throne of glory). 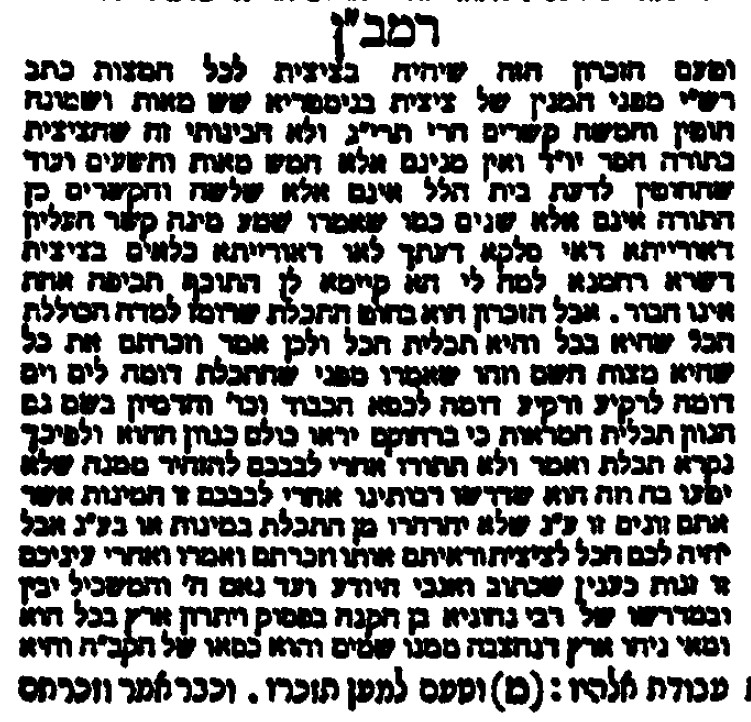 The Techeiles aspect is supposed to ultimately remind us to do Mitzvos by means of it resembling first the sea, then the heavens, then the Kiseh HaKavod (throne of honor). But what is this throne of honor? On top of the above, I was advised by some anti-Techeiles people that:

Let’s focus on the Kohen Gadol notion. In the time of the Gemara when the comparison was written, King David had long since passed. However, it wasn’t as long after the Bayis Sheni existed. The Kohen Gadol wore Techeiles in his Meil (robe), as well as his Psil (wick/weaving) which attached the golden Tzitz to his forehead. The priestly activities on the Har HaBayis where Yitzchak was sacrificed prior gave off the indication that heaven was kissing earth.

Today, we don’t have a Kohen Gadol, and we therefore don’t appreciate how he would look while performing his duties. Sure, the Temple Institute has a great mannequin of a Kohen Gadol dressed in a Meil according to the Rambam. But it’s not the same. We don’t have a temple, and we don’t have the full experience to inspire us, with the Techeiles spiritually carrying us until the next Aliyah LeRegel to the Beis Hamikdash. 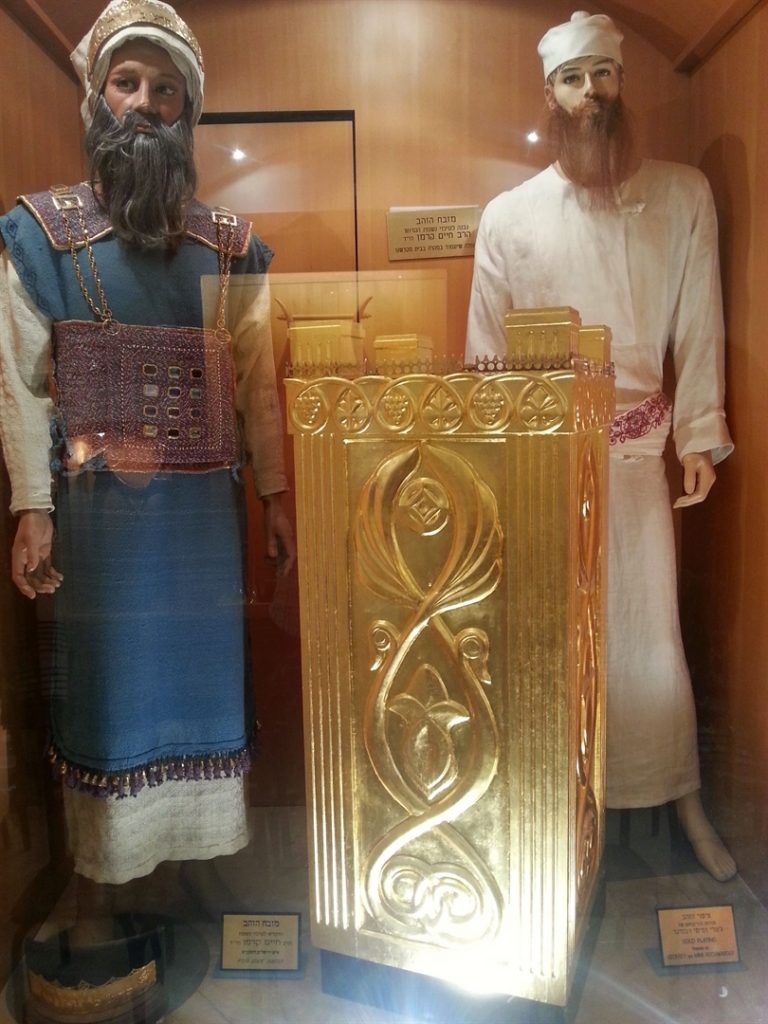 So perhaps, Techeiles may exist, but we won’t “have it” until Moshiach comes, “having it” being the experience of being inspired from channels we don’t have access to. In effect, the Lavan part of the Tzitzis with Rashi’s prescription would function just as well (Gematrias are always suspect at any rate). The above stated, I suggest the following: