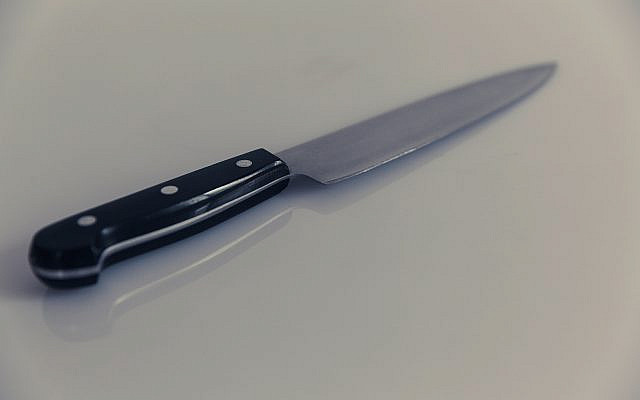 The European Union (EU) has long history, dating back to November 1, 1993, Maastricht, Netherlands. That’s some twenty-eight years.
The Jewish religion has an even longer history. It is the world’s oldest monotheistic religion, dating back nearly 4,000 years.

And yet the EU sees no problem in telling rabbis how to conduct kosher slaughter. The EU’s highest court has upheld a ban in Belgium on kosher meat. The court goes as far as to say that Jews should, and could, find a way to stun animals with electricity before slaughter. Jewish religious law requires animals to be conscious when they are killed. Any form of stunning is strictly forbidden. Interestingly, Jews and Muslims find themselves with common cause as the ban also applies to halal slaughter that has very similar requirements.

We can only agree that it is time to stop these outdated practices. But, in the interests of equality, we must look at some other religious practices whose time has come.

Sacramental bread, sometimes known as the host. Hosts, high in gluten content, are a major problem for people with celiac disease. The church must stop this dangerous ceremony that is endangering the health of churchgoers.

Priests dressing as women.
Dating back to 1215 Catholic clergy have had to wear a distinctive dress. This was intended to catch the public eye as they made their way around the city streets. With the current fixation with LGBT and other hitherto unknown sexual affiliations, this could lead to confusion and must stop.

Cultural appropriation
Using elements of another culture without respecting their original meaning. A prime example is Easter that Christians celebrate at Pesach. In many languages, there is no attempt to hide the connection between the Jewish and Christian holidays. In the original Hebrew, Passover is Pesach. In French, Easter is Paques and in Italian it is Pasqua. And, the “traditional” Christian holiday of Pentecost is taken from the Jewish festival of Shavuot, celebrated seven weeks after the start of Pesach.
Another Jewish festival to suffer Christion appropriation, or rather misappropriation, is Sukkot.

In 1900, Southern Baptists at Falls Creek Encampment celebrated the Feast of Tabernacles, Sukkot, complete with blowing the shofar. Today, some churches build a communal sukkah, on church property, and hold services and eat meals. They quote references in the Old Testament that the Israelites observed the holiday together with accounts in the New Testament of Jesus and his apostles keeping this commandment. If it was good enough for Jesus, it’s good enough for us, seems to be their thinking.

But back to the EU. A recent poll has shown that most of those living in the bloc believe it will fall apart in 20 years. With the EU’s uncertain future, the judges should be worrying about their continued employment. Working in a no longer existent organization doesn’t seem kosher to me.