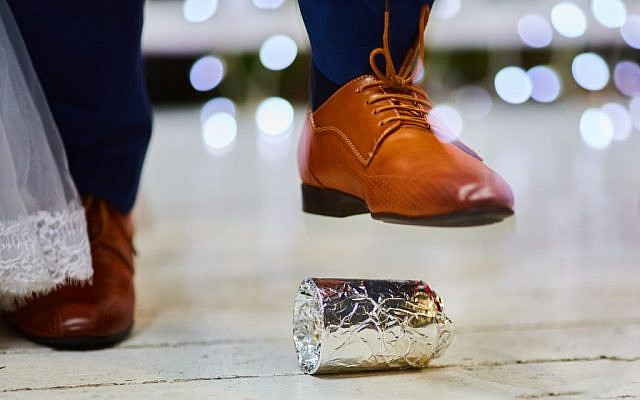 As much as one might be an admirer of the intensity and spirituality of the Charedi way of life, it pains me to say the strictly-Orthodox have not had the best of pandemics. Whenever one hears of Covid-discipline breaking down, whether in upstate New York, Bnei Brak or Stamford Hill, the familiar garb of black hats and long silk coats tends to be involved.

The obvious yearning for community prayer and the joyousness with which our Chasidic brethren approach life events is hard to suppress. However, the broader community could probably have done without the publicity surrounding the police intervention at Yesodey Hatorah Girls’ School on the evening of 21 January, when 150 celebrants attended a wedding.

On an early morning visit to Golders Green a week or so ago, to pick up our kosher meat order, I saw a stream of our strictly-Orthodox brethren emerging from morning minyan clutching their tefillin and tallit bags. As someone who enjoys attending Shacharit services (under normal circumstances), there was a slight pang of nostalgia before the reality dawned that these fellow Jews were potentially placing lives in danger.

The wedding scene in Stamford Hill reminded me of our own family “age of coronavirus” wedding, in March 2020, shortly before the country went into lockdown. My son, Justin, and his fiancée, Ruvani, who live in Austin, Texas, had returned to the UK to have the ceremony they had dreamed of surrounded by friends and family. My wife, Tricia, and Ruvani had built a decorated chuppah incorporating a family tallit. Some 140 or so guests were invited to a golf club in west London, a Jewish officiant was engaged, the kippot and Bendicks mints ordered and everything was set for a ceremony and party.

But as the day approached, there was increasing trepidation as Covid case numbers began to rise sharply and deaths among the elderly started to escalate. Ahead of the occasion, a steady trickle of guests cancelled, becoming more of a cascade in the final hours. Around 100 people stuck with the cause, including a couple of tables of our friends and family – an older and vulnerable cohort – and the bride’s family. Amid much sanitation, care and a little anxiety, the show went ahead. The chuppah was very moving and incorporated a trail of betel leaves and Buddhist poetry reading representing Ruvani’s proud Sri Lankan heritage.

Then the Klezmer band sprung to life and the traditional Jewish wedding dancing began with ferocious energy. I would have preferred it if the older generation had sat it out. But before long they were on their feet dancing with the passion of the Charedi themselves.

The newly-married couple and their closest friends vanished into the night for the after-party and we returned home thankful it had been such a wonderful and inclusive occasion. But in the back of our minds fearful that all those at the wedding party, including the older and more vulnerable might – like those attending Purim celebrations in north London – be struck with the virus.

As the Charedi might have observed, Hashem was with us that fateful evening. As infections, hospital admissions and deaths soared and Boris Johnson took the country into the first lockdown, the worst was expected.

Surely, after all that exuberant dancing and mixing some of the guests were bound to become Covid-19 victims.  As far as we know, not one of the guests was infected.  The celebration scraped in under the wire and how worthwhile it proved to be.

It was the last simcha and dance before the music stopped. 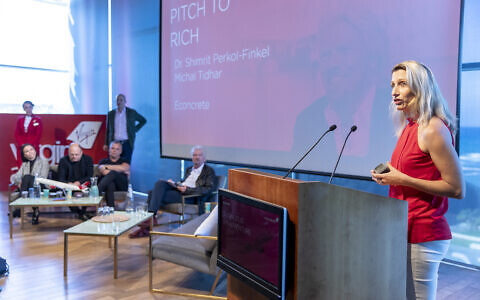 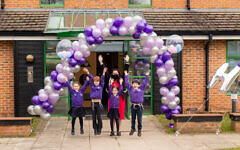 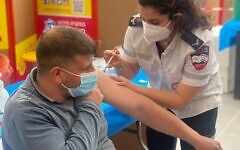 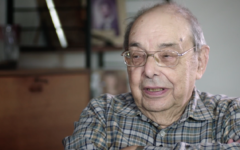 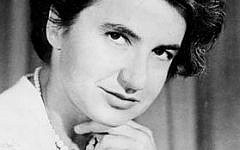 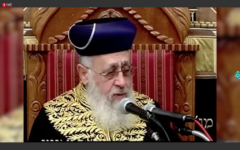