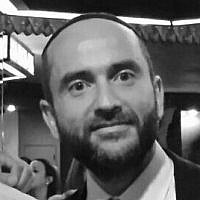 The Blogs
Pini Dunner
Apply for a Blog
Advertisement
Please note that the posts on The Blogs are contributed by third parties. The opinions, facts and any media content in them are presented solely by the authors, and neither The Times of Israel nor its partners assume any responsibility for them. Please contact us in case of abuse. In case of abuse,
Report this post. 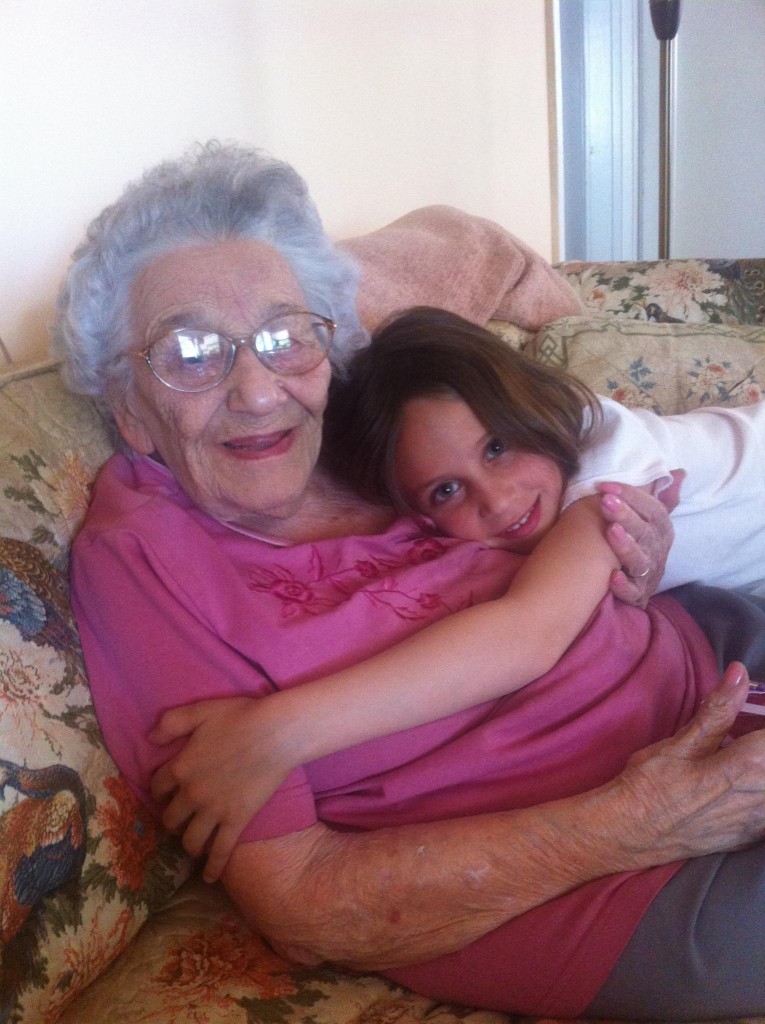 This past Sunday evening, I received a phone call from a friend to ask whether I could conduct the funeral of a distant relative the following day. There would be very few mourners present at the funeral, he said, as the deceased had reached a ripe old age and never had any children. She was an only child, her husband had died 10 years earlier, and the closest relative was her husband’s nephew, who was making all the arrangements for the funeral.

I checked and saw that I was free to preside at the funeral — but I needed to deliver a eulogy, so I asked my friend if he had information that he could share about the woman. As it turned out, he knew very little about her. Her sister-in-law had been his wife’s grandfather’s cousin — hardly very close in family terms. But my friend and his wife had treated her like family, as she was all on her own. Particularly after her husband died, they regularly visited her with their children.

I decided to call the nephew, but discovered that he also knew surprisingly little about his late aunt. She was born in London in 1917, and turned 100-years-old in the summer. Other than that, all he could tell me was that she had moved to New York in the 1950s, where she met and married his father’s brother, a Belgian Holocaust survivor named Hyman Skulsky. They moved to Los Angeles in the early 1960s, and Hyman and his brother Sam opened a lighting store in Pacific Palisades.

There was scant material for a eulogy, so I told the nephew I would try to research the family online using various resources that have been helpful in similar situations in the past. However, despite hours of research late into the night, I drew a complete blank. Perhaps we had her unmarried surname wrong, or perhaps she was known by a different first-name when she was young. Or perhaps she was not even born in London, and came there with her parents as a young child from somewhere in Europe. Or possibly, it was all of the above. In any event, whatever the reason for the paucity of information, I resolved to weave together everything I had into a respectful eulogy.

I arrived at Eden Memorial Park Cemetery a few minutes late, after struggling through worse-than-usual Los Angeles freeway traffic. Eden is famous for its many entertainment-industry burials, including Groucho Marx, Lenny Bruce and the ill-fated Catya, daughter of Vidal Sassoon. There were around 20 people in the funeral chapel, and we waited for a few more minutes as a few other latecomers joined us.

A very sad looking elderly Israeli man asked if he could chant a chapter of psalms during the funeral service, and I immediately agreed. My friend and his wife were there, along with the nephew and his wife, and the rest were a typical range of Jewish Angelinos. I began with introductory verses, gave a brief eulogy, and then invited the nephew to say a few words. The Israeli man rendered Psalm 23, I sang “Eishet Chayil,” and we were ready for the burial.

The burial site was close to the chapel, and the coffin was soon lowered into the grave, after which we covered it with earth. In the absence of any mourners, I was about to recite the special kaddish prayer designated for funeral services, when suddenly a woman caught my attention. “There are a number of us here who knew her,” she said, “and we visited her regularly. With your permission, as there is not going to be a week of shiva mourning, we would like to say a few words here at her graveside.” I looked across at the nephew, and he shrugged his shoulders. “Sure,” I said to the woman, “go right ahead.”

What happened over the next half hour is a powerful and moving experience that I will carry with me for the rest of my life. With the grave still fresh and not totally filled, and the California sun slowly setting on the western horizon, a dozen-or-so friends poured out their hearts, amidst emotional tears and bursts of laughter, as they recalled their personal interactions over the years with their dear beloved friend, the late Meta Koppelman-Skulsky.

As it turns out, Meta was quite a character. Decidedly British, with her fondness for Earl Grey tea served in china cups on saucers, she was well read, highly intelligent, full of cheeky humor, and in her later years — this, the cause of all the mirth — profoundly deaf. Meta seemed to have brought the best out in her friends, with many of them saying that their visits to her tiny house on Fiske Street did much more for them than they were doing for her. The common theme was how much this diminutive childless centenarian would be missed by her Pacific Palisades “chevre” — who all wept openly as I recited the final kaddish before we left the cemetery.

Rashi, on the first verse in the portion of Vayeitzei (Gen. 28:10), notes that the Torah superfluously mentions Jacob’s departure from Beersheba in order to stress that “the departure of a righteous person from his city makes an impression — as long as a righteous person is in their city, he is its glory, its splendor, and its beauty; but when he leaves it, its glory, its splendor, and its beauty is also departed.”

There is no scale to such a rule, and it could equally be referring to the patriarch Jacob as it could be referring to Meta Skulsky. The effect of any departure on those who are affected is the same, measured directly against the positive impact that the person had on those with whom they interacted on a regular basis. It is a lesson that I can never forget.

About the Author
Rabbi Pini Dunner is the Senior Rabbi at Beverly Hills Synagogue, a member of the Young Israel family of synagogues. He lives with his family in Beverly Hills, California.
Related Topics
Related Posts
Pini Dunner
Comments