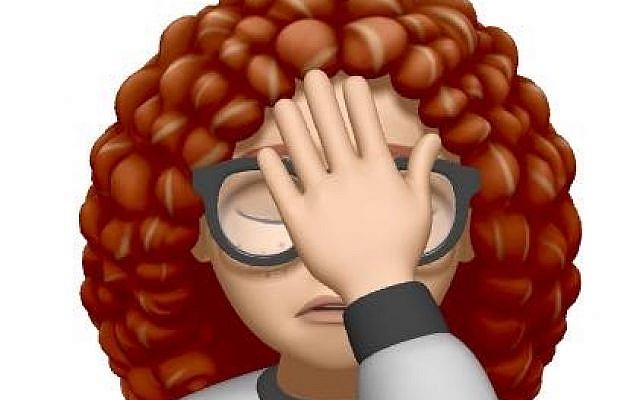 It’s the Morning After and the People have had their democratic say.

Arabs are a Fifth Column, they say.

Leftists are traitors, they say.

Where does that leave me? I am a leftist.

I am at the central bus station, watching my combat soldier son walk away for the long trip back to base. Tears roll down my face for the first time since his enlistment. I am a leftist and a proud mother of young men who eagerly defend their country. Until yesterday, in my mind, these two identities coexisted side-by-side but today is different. The People have had their democratic say and they chose corruption, division and bigotry. I stand confused and sad. 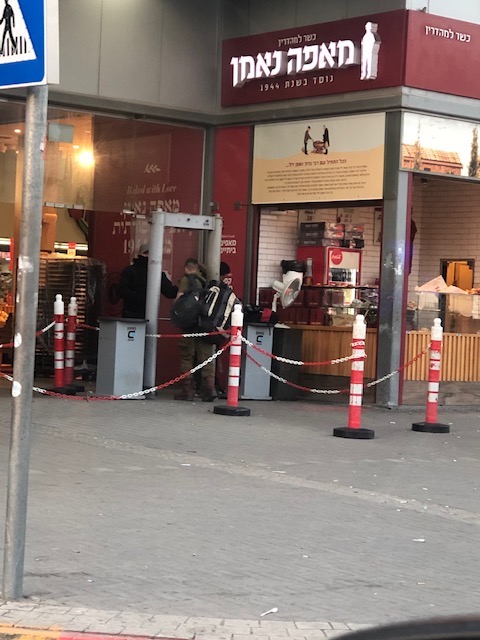 I feel numb. I need to start working but I can’t motivate myself to get dressed. Maybe another black coffee from my rainbow flag cup will help. 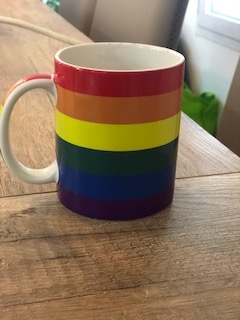 I force myself to shower and get all prettied up and sit by my computer. 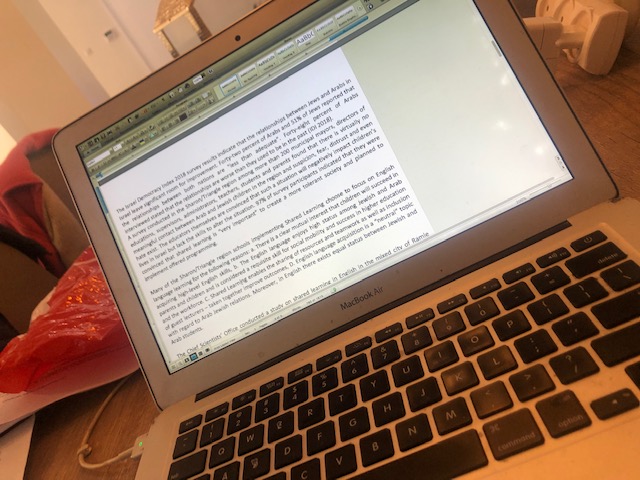 I continue writing a grant proposal for a different group of People – those still believing in HOPE for a better future for ALL children in Israel.

“Shared Learning” is an educational approach advancing partnership between schools from the various educational streams and concentrating on a common geographic region with the purpose of improving educational outcomes and bringing together the various groups comprising Israeli society. The approach is was initially developed in Northern Ireland, based on the historical conflict between Catholics and Protestants and within a decade has become and integral part of their government’s public educational policy.  XXXX (to protect the integrity of the organization in these times of McCarthyism) adapted the model to the Israeli reality, particularly to the challenge of two separate languages and the understanding that the Israeli-Palestinian conflict is yet to be solved.

Shared learning is based on Allport’s Contact Theory according to which direct contact between groups in conflict may effectively decrease stereotyping under the following conditions:

At the heart of joint learning are the following:

It’s the Morning After and the People have had their democratic say. Evidently, TODAY is not that day but…may TOMORROW bring equal status, tolerance, and understanding to all  citizens of Israel.