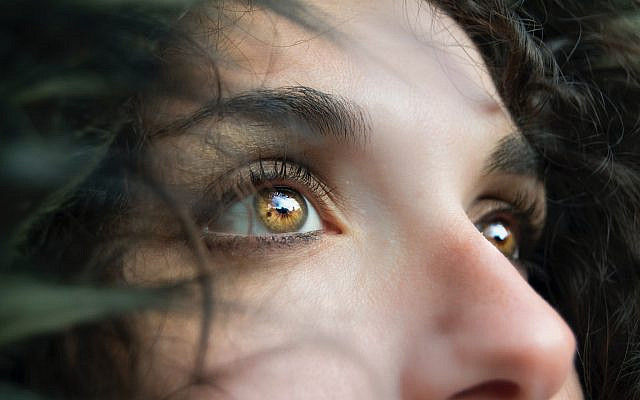 Photo by Marina Vitale on Unsplash

There are few phrases more common in Jewish practice than “Baruch atta A-donai.”  We recite these words as the opening to a variety of prayers dozens of times each day. But what does it really mean to say “Blessed are You God”? Who is blessing God, and what is the implication of God’s being blessed? Are we suggesting with this expression that we are blessing Him? Isn’t it, rather, we who are blessed by God? Does God need our blessing, and is He not already blessed whether we bless Him or not?

In general, to bless something means to confer on it some sacredness, or alternatively to bestow upon it a prayer for some desired benefit or divine assistance. God, who is already sacred, and who can have whatever He desires, does not require our blessing in any of these senses. To bless can also mean to proclaim that something is holy, and in this sense, though God is holy whether or not we proclaim Him to be, there is some value in our proclamation. However, the Hebrew word “baruch” has a much deeper implication, the understanding of which can literally transform one’s entire practice and consciousness.

The root of “baruch,” ב-ר-ך, is found in the Talmud (Sotah 43a) in the word “מַבְרִיך/mavrich,” which means “to draw down,” as in the phrase “hamavrich es hagefen/to draw down a vine” and plant it in the ground so that it grows a new plant. It is also found in the word “בְּרֵיכה/breichah,” which means “pool.” Both of these derivatives provide us a more thorough understanding of what it means to “bless.” Just as “mavrich” means to draw down, and just as a pool is a place where rain has gathered after falling from above, a blessing is an attempt to draw down, consolidate, and manifest something in this lower realm which originates in a loftier source above.

Each of these acts becomes a way for one to manifest the Godliness that is concealed within her/him, or within the item that s/he is about to consume or utilize. And each prayer one recites beginning with these words is an entreaty to God to assist us in the primary task that God assigned us, to reveal Him throughout the creation. We recognize that this is no easy job, and we therefore ask Him frequently for His help to fulfill it.

Every time you recite these words, pause and focus for a moment on their intention: that through the act you are about to perform, you are attempting to make Hashem manifest where He was previously concealed.