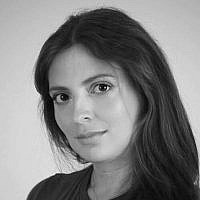 We remember. Yet we have forgotten. We want names, not numbers. Yet numbers are all that is left for so many.

My grandmother, Rochel, survived “The War” by getting one ticket through the Jewish youth movement to help build the Jewish State of Israel. Her brother, Shmulik, survived by leaving Germany to follow his socialist heart. Her brothers Avraham and Yitzchak perished. They were professors and mathematicians. They were great musicians. They were married. Their wives. Forgotten. Their children. Nameless.

We rely on the stories of the survivors to keep the names alive. But their memories brought so much pain that their words were silenced by their tears.

Our questions silenced not to cause more pain. So we stop asking, hoping that over time the pain would fade.

But the pain never fades. The memories do. The names do. But the pain? Never.

As time marches on, less and less people remember. Fewer and fewer stories are told.

Before we know it, these names become numbers again; numbers of letters stitched together to form a name. For what is a name without a memory? Without the stories? Without the tears?

Avraham and Yitzchak. Their wives and children remain merely numbers within the six million.

With each generation, the book of each person loses it’s pages. Each chapter becomes shorter and shorter until only the front cover remains. Merely a name within six million. Merely a number.

The six million are the roots that give us strength. Let us never forget. Not today. Not ever. D’or l’dor. Let us teach our children about the roots that have made us the strong community that we have become. 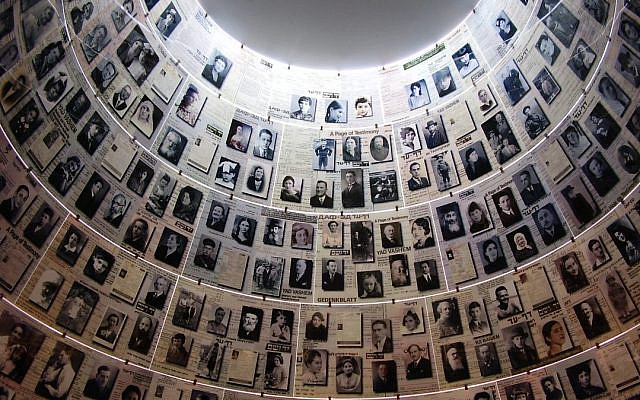