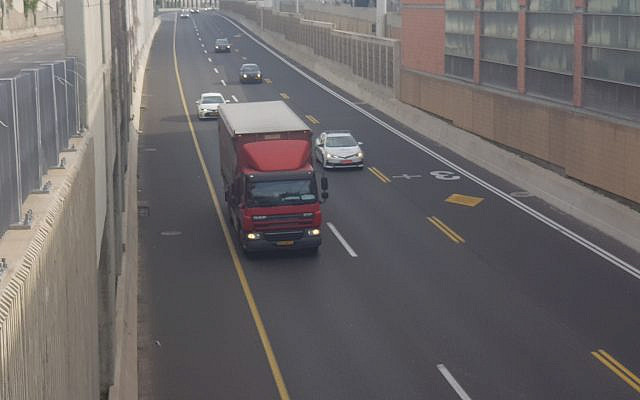 Like a pandemic horror film, the country is shutting down. The border is shut and most of us are in our homes. Schools are closed, medical systems overwhelmed. Billions of dollars of economic damage is happening weekly as the country changes gears to fight an invisible enemy.

Except no one has died yet. Worldwide, out of a population of 8 billion, that is with 9 zeros, there are 6000 deaths. The flu has killed more people with far less the panic.

The virus predominantly impacts the elderly with previous medical conditions. Most people who have the unfortunate fate of experiencing the virus recover, many with mild to moderate symptoms. Even though the virus can still evolve into a deadlier form affecting the healthy, this is not the Spanish Flu epidemic of 1918.

As thus, for the safety of the retired with medical problems, the global economy must grind to a halt. Everyone must be confined to their homes. Full industries must collapse. The education system shifts its courses online for all as schools shutter. We must experience social distancing, as if the next person who touches us will have the effect of turning us into a zombie, be it, a coronavirus one.

The recession maybe depression of the 21st century, which may lead to greater number of deaths by suicide than the virus, is in motion.

Is this an exaggeration?

While this is taking place, Israeli PM Benjamin Netanyahu has started a new ritual of appearing on primetime national television with a list of new edicts that we must follow. The first time or two was reassuring but now is a dreadful sight. What next will the government ask from us? Will martial law be declared? Will we need to have food handouts from the army as it is too dangerous to be outside in great numbers?

As most of us are socially distanced in our homes under government orders, strongly discouraged to go outside, Knesset Speaker Yuli Edelstein of Bibi’s Likud party unleashed almost dictatorial power by refusing to reconvene over issues of parliamentary procedure. He has since backed down. However, instead of all parties working together for the interest of the Israeli public we see unprecedented squabbling, even for a country known for this behaviour. Instead of focusing on passing a stimulus package and urgent bills related to the crisis we hear of the Knesset being locked down as Bibi is on television issuing edicts as if there is an Israeli transition to a sort of big brother state.

The world has changed with long term ramifications, largely negative. Measures which have not been in place since World War Two have been enacted with incredible precision. While all in the guise of “protecting public safety”, the success of this exercise may give governments ever more control over our day to day life. Already the transitional government here has authorised monitoring usually reserved for terrorist activity. The era of unlimited freedom from daily government interference may have ended.

This is a time for the country to work together. Everyone including the citizenry should focus on overcoming the challenges ahead, which will soon evolve from medical and social to economic. Predictions of unemployment show a rise of upto 20-30% if the virus is not quickly brought under control. This may quickly lead to political ramifications. Both Netanyahu and US President Donald Trump have used a solid economy as key to their popularity. If they lose power, what will this mean for the current world order?

Many will likely criticise this article. They will say that I am being insensitive and prudent action will save many lives. I am not a doctor; however have studied public policy. The world will not be the same after this and the themes mentioned here go beyond Israel. The public should watch with caution what is taking place, for what started as a public health exercise may quickly degenerate and will unleash problems far worse than an occasionally fatal virus.