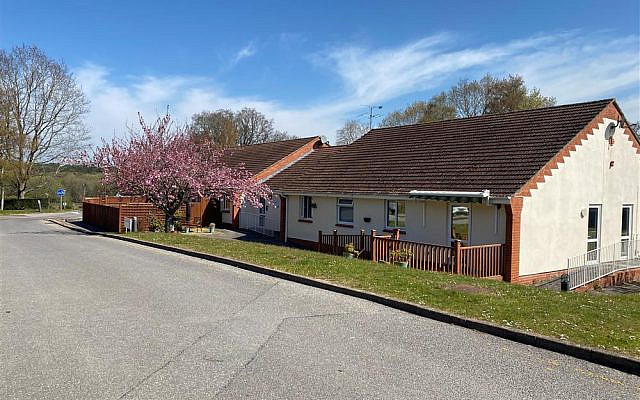 Norwood is one of our greatest charities. It was founded in 1795 in the East End to look after deprived children. It has always done a great job and in 1953 it went one better by merging with Ravenswood, an estate in Berkshire which now has 96 residents, and looks after people with autism, mental  health problems and serious learning difficulties.

I have no personal interest, but fifty years ago we were blessed with a healthy baby girl. Ten days later two friends also had a daughter, but she was  born with learning difficulties. To get her the professional care she needed, she was eventually placed in Ravenswood. It was a heartbreaking decision for her parents but she has been very well looked after and is still there.

Ravenswood is even more ancient than Norwood. It is within the parish of Wokingham Without and no doubt its inhabitants want the village to remain exactly as it has for centuries.

The problem for the Ravenswood complex is that it is very expensive to run. In fact it costs £13 million a year, even with 500 volunteers to help 1,200 permanent staff. The deficit is increasing. Worse, in April, the Trustees reported that Ravenswood: “Now unfortunately represents a dated model of care, which is no longer supported by national policy and is no longer being commissioned by local authorities.”

Well, fortunately, the care of the disadvantaged is always improving and Norwood recognises the necessity to improve the facilities, good as they are. Where is the money coming from, though? Norwood has come up with an imaginative proposal to develop the Ravenswood site. It includes building 186 houses, many of which will come into the affordable category.

The problem now is that Wokingham Council rejected the proposals in 2019 and an appeal is in process. If it fails Norwood is considering the inevitable necessity to close the home. Fifty thousand people so far have signed a petition asking Norwood to do no such thing.

Now we’re not talking about a development to enable a property company to give its shareholders a larger dividend. We are talking about 96  people who, through no fault of their own, need the support which Ravenswood provides. The profits from the housing development would enable Norwood to continue to finance the help which is so essential for the residents, now and in the future.

The quality of that provision is illustrated by the Care Quality Commission’s inspection which described the help for autistic residents as outstanding. This is not a care home for the elderly. This is a permanent home for those in need of its expertise. the disadvantaged and as the petition says “a decision to remove them from their home and their community would have a catastrophic impact on their physical and mental wellbeing.”

Now I can see the objections of the villagers of Wokingham Without. Another 185 houses would alter the local scenery, but for pity’s sake, there has to be a form of compromise. Surely nobody wants on their conscience the distress the closure of Ravenswood would cause its residents many of whom have been at Ravenswood for decades. With the pandemic, five residents have died and it was necessary for, James Sutherland, the local MP to change the government’s mind about prioritising vaccination for those with learning difficulties; their death rate having been six times that of the general population. They’ve all been vaccinated now.

Busy as I’m sure you are, Mr. Sutherland, it would be much appreciated if  you  gave a bit more help to the Ravenswood residents. 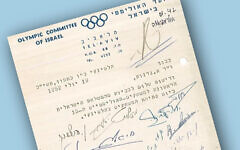 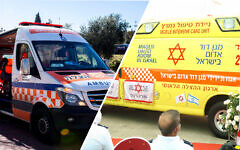 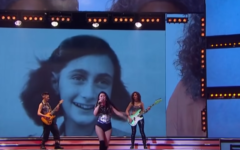 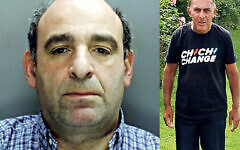 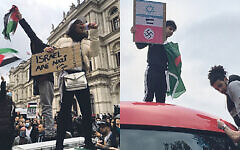