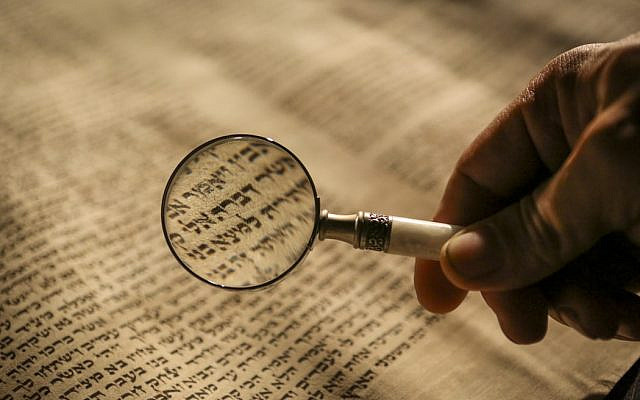 Photo by Mick Haupt on Unsplash

Pakod yifkod is the redemption code. God tells Moses to say to the Children of Israel, “I have deeply remembered (pakod pakad’ti) you,” and Rashi explains, “This sign was given in their hands, that with this wording they are redeemed”. Pekidah is a deep form of memory that brings about practical awakening, as in the first time this verb appears in the Torah, “And God deeply remembered (pakad) Sarah.”

What is the action on our part that awakens the Divine “Pakod yifkod”? We deeply remember God, and then God deeply remembers us. In other words, the Shechinah (God’s immanent Divine Presence) itself is with us in exile and we must deeply remember it, feel its pain and desire to redeem it. The more dedicated we are to this deep remembrance, to deeply remember the spark of God inside us, so God will deeply remember us.

The root pakod has many meanings in the Holy Language. It is also used to describe the inner connection between husband and wife, as in the words of the Sages, “A man is obligated to have intimate relations (lifkod) with his wife”. Thus, “God will deeply remember (Pakod yifkod) you” means that God will remember us like a husband who intimately relates to his wife. Here, it is even clearer that the perfection of this is in mutual interaction: The wife awakens toward her husband (Pakod) and the husband awakens toward his wife (Pakad’ti).